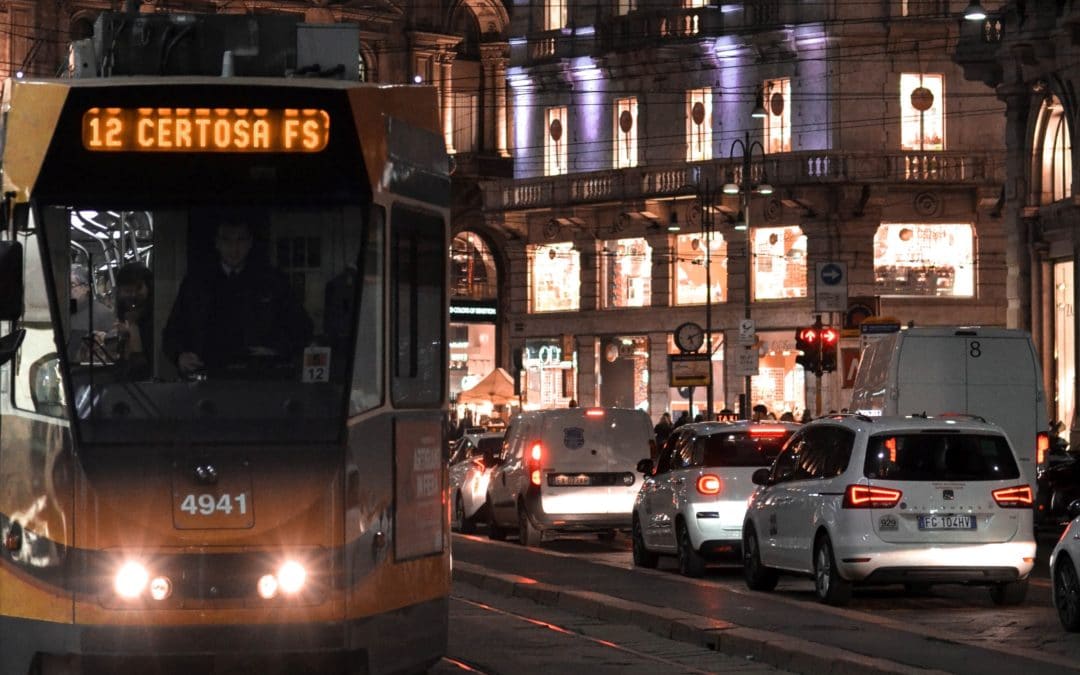 Air pollution can cause hypertension, diabetes and respiratory diseases, conditions that doctors are starting to link to higher mortality rates for Covid-19. A 2003 study on victims of the coronavirus SARS found that patients in regions with moderate air pollution levels were 84% more likely to die than those in regions with low air pollution.

The European Respiratory Society (ERS) is an EPHA member. Dr Sara De Matteis, Associate Professor in Occupational and Environmental Medicine at Cagliari University, Italy, and member of the ERS Environmental Health Committee said: “Urban air quality has improved in the last half century, but petrol and especially diesel vehicle fumes remain a serious problem. Even the latest diesel engines emit dangerous levels of pollution. Patients with chronic lung and heart conditions caused or worsened by long-term exposure to air pollution are less able to fight off lung infections and more likely to die. This is likely also the case for Covid-19. By lowering air pollution levels we can help the most vulnerable in their fight against this and any possible future pandemics.’’

Satellite imagery has revealed a remarkable drop in NO2 pollution. Official monitoring stations in Milan mirror the picture from space (below).

EPHA Acting Secretary General Sascha Marschang said: “The air may be clearing in Italy, but the damage has already been done to human health and people’s ability to fight off infection. Governments should have tackled chronic air pollution long ago, but have prioritised the economy over health by going soft on the auto industry. Once this crisis is over, policymakers should speed up measures to get dirty vehicles off our roads. Science tells us that epidemics like Covid-19 will occur with increasing frequency. So cleaning up the streets is a basic investment for a healthier future.” 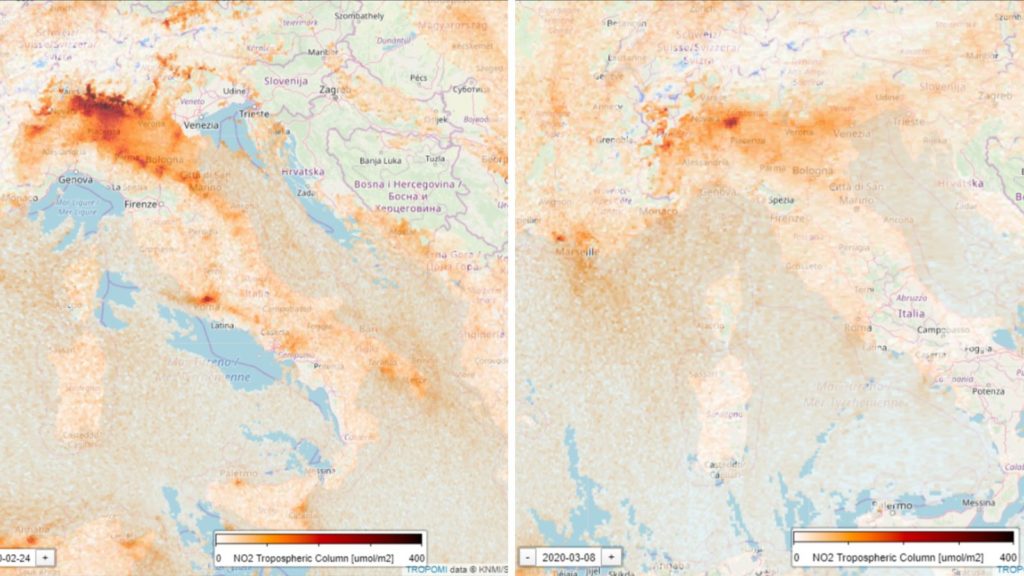 NO2 has also dropped. 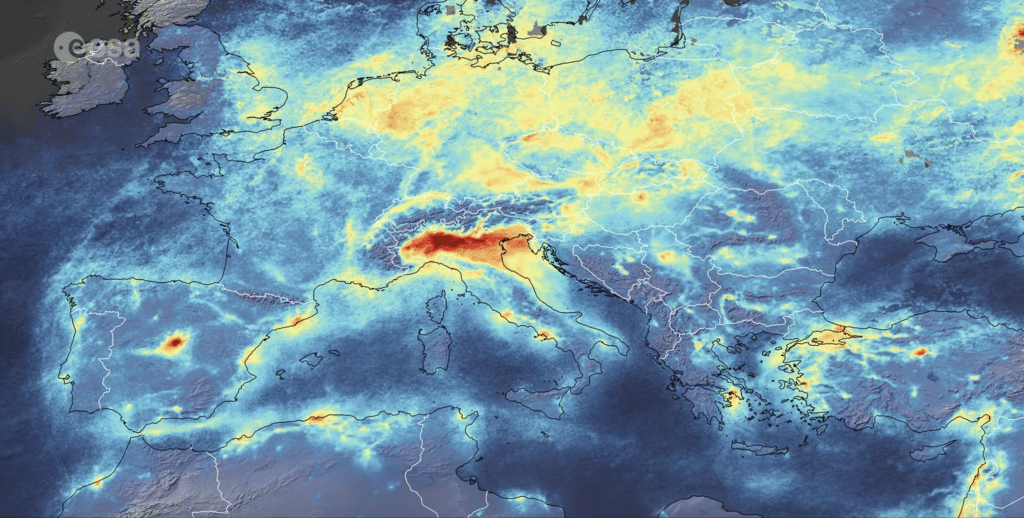