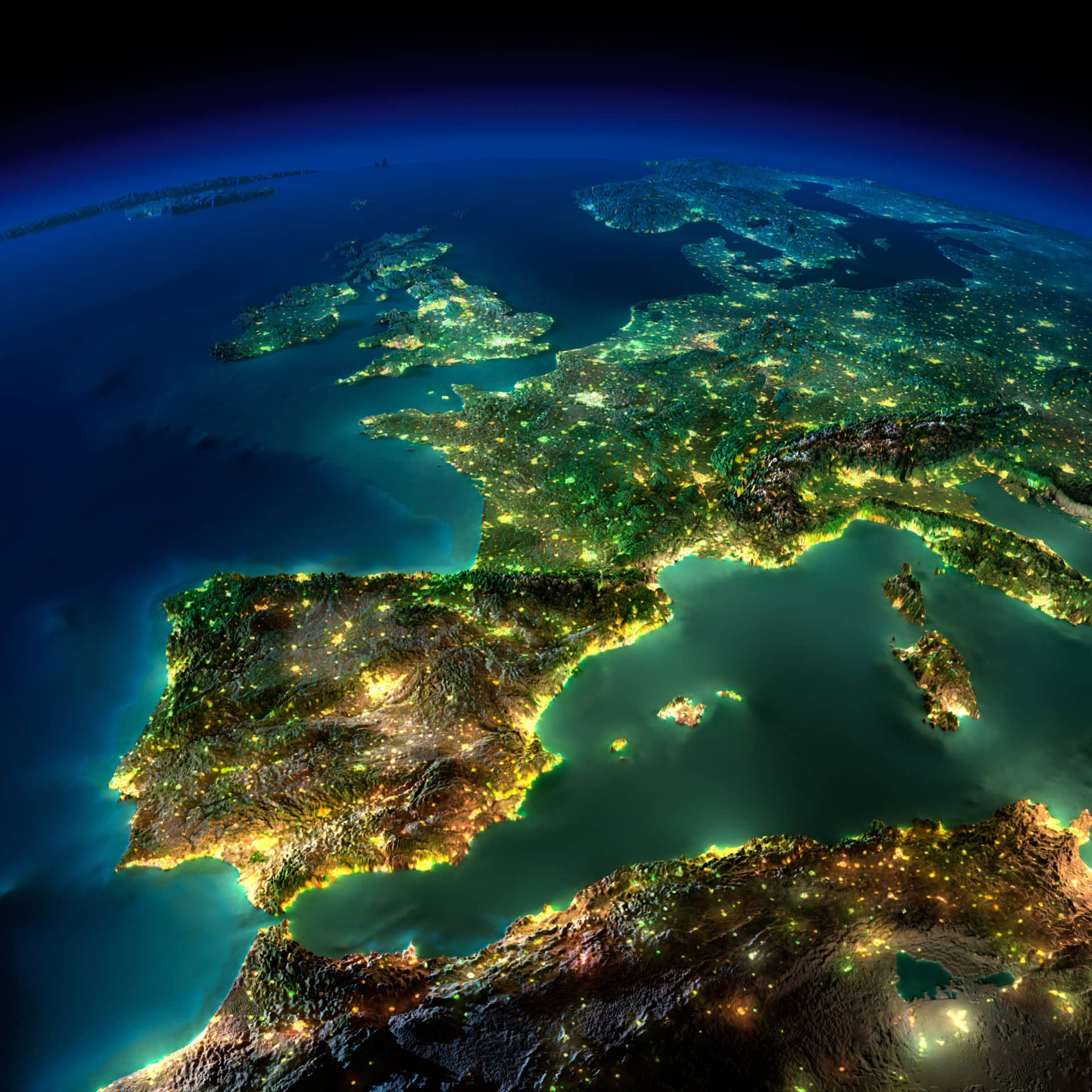 Country Specific Recommendations (CSRs) released by the European Commission to Member States this month are part of the streamlined European Semester Process that puts emphasis on a single assessment per Member State, re-focused and fewer CSRs and an earlier publication of Country Specific Reports. Despite the reduced number of CSRs compared with previous years, the actual number of CSRs received per country in 2016 is still fairly variable, and correlates with the overall macroeconomic situation. France, with excessive imbalances in the framework of the macroeconomic imbalances procedure has for example received six CSRs, while Sweden received only one.

Similarly to the last year’s CSRs, main health-related recommendations focus on healthcare system reform, improving cost-effectiveness and securing financial sustainability. In parallel it is worth noticing that such health related CSRs have been largely attributed to Member States in Central and Eastern Europe, while a number of recommendations also mention disease prevention, access to and quality of healthcare (either directly in the CSRs or the preceding preambles). In the case of Portugal, disease prevention features prominently in one of the preambles, mentioning that steps taken to promote disease prevention and public health policies including primary care provision at an early stage have been insufficient. The Latvian CSR makes an explicit recommendation urging to advance to advance with universal health coverage. The latter recommendation can be considered as an implicit link to SDG3 and in light of the huge burden of NCDs (over 90% of total deaths according to the WHO) also a key challenge. In addition, the recommendations have to be put in a more comprehensive perspective that considers social determinants of health and an increased concern for poverty reduction is certainly a welcomed step in this Semester cycle.

Major inconsistencies still prevail when going more into detail of the text, for example recommending Italy to implement the the anti-poverty agenda and rationalise social spending mentioned in the same sentence of a CSR. The social CSR for Ireland refers to the poverty risk of children, alongside the recommendation for measures to incentivise employment by tapering withdrawal of benefits and supplementary payments. A series of CSRs make reference to Roma inclusion, but mostly in the particular context of education and labour market participation. In addition, with growth and employment being the largest major constituents of the European Semester, there is little consideration for occupational health, healthy workplaces and mental health.