Davos for Economy, Gastein for Health. Vienna for Fundamental Rights? 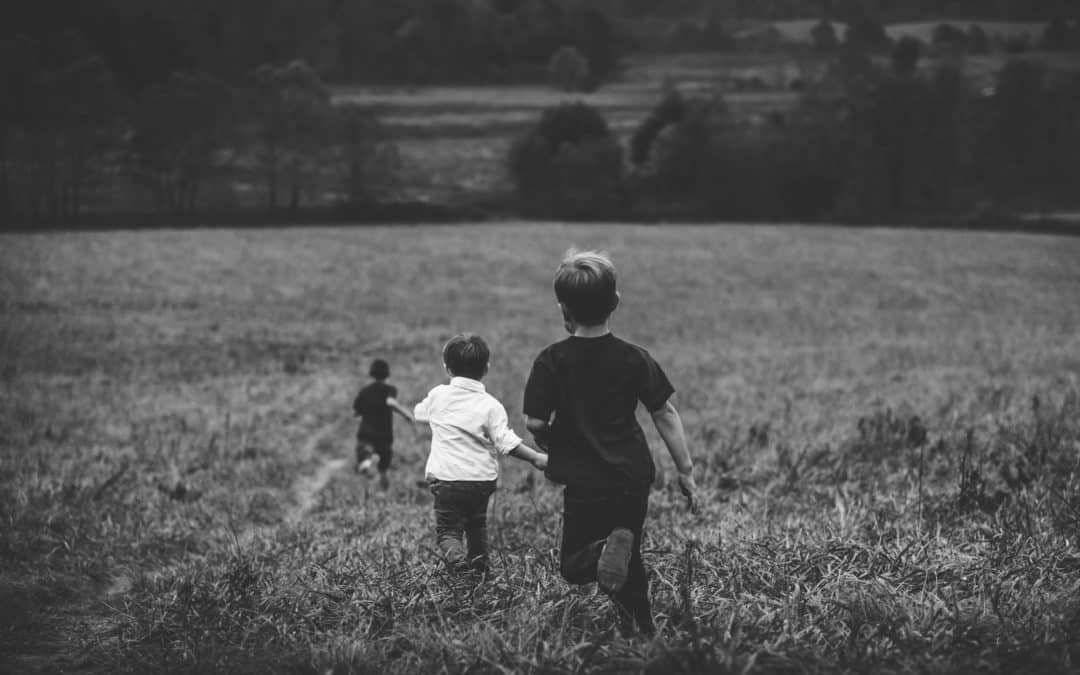 On 10 and 11 April, EPHA attended the 7th Fundamental Rights Platform (FRP) meeting, representing the European public health community. This year, the main theme was “Future fundamental rights priorities in the area of freedom, security and justice – The contribution of civil society”. The Fundamental Rights Agency (FRA) Director Morten Kjaerum suggested that the FRA should enlarge the dialogue beyond the FRP and hold a full week of human rights dialogue in Vienna in 2015. By building on synergies between Health and Fundamental Rights, EPHA used this opportunity to highlight its work on improving Roma Health and share its knowledge on health as a fundamental right.

Day 1 – “Europe vs Facebook – What’s next for fundamental rights in the EU”
These panel discussions allowed participants to have a good understanding of the broad scope of human rights issues covered by the FRA. Issues of possible interest for the European public health community could include for example:

During the “Floor is yours” sessions, the scope of themes was very broad and EPHA attended the following sessions:

Day 2 – What ideas and promising practices can you share, from civil society involvement in making fundamental rights a reality?
Participants exchanged ideas both on the risk and success factors of making human rights a reality. This type of discussions clearly demonstrated that the Fundamental Rights Platform brings together a wealth of expertise in the human rights field, and that a great deal of exchanges and discussions can help foster new ideas and projects.

The second part of the day was dedicated to the handover of the out-going Advisory Panel and a summing up by the Director of the Fundamental Rights Agency.

Davos for Economy, Gastein for Health, Vienna for Fundamental Rights?

In his closing speech, the Director of the FRA suggested that the agency should enlarge the dialogue beyond the Fundamental Rights Platform and hold a full week of human rights dialogue in Vienna in 2015. This big event would aim to bring together all relevant human rights players, from international and national policy makers to specialised institutions and civil society, and also including the private sector – just as Davos and Munich are landmark meetings in their respective areas. FRA is currently developing this idea and will be looking for input from civil society in this.

EPHA’s contribution to the FRP

There are synergies between Fundamental Rights and Health as the right to health is fundamental!

EPHA, as FRP member organisation, always stressed the importance of civil society involvement in fundamental rights discussions and published its Briefing on Human Rights, Fundamental Rights and equal treatment legislation in Europe. The briefing explores the different human rights instruments (1), examines human rights in Europe (2) their relation to the right to health (3), gives an overview about fundamental rights in Europe (4) and presents the current situation as regards equal treatment legislation in Europe (5).

The FRA mandate (see below) covers Roma integration. Due to EPHA’s expertise and work on Roma health, the 7th FRP was an excellent opportunity to put the spotlight on EPHA’s recently published position paper on Roma Health in Europe.

Fundamental Rights are rights that are recognised and guaranteed by international legal documents. Fundamental rights set out minimum standards to ensure that everybody is treated with dignity, regardless of status, sex, age, race or any other factor.

The Charter lists the rights that the EU Institutions and member states must respect when they develop and implement EU law and policy. The rights outlined in the Charter are divided into six groups (Dignity, Freedoms, Equality, Solidarity, Citizens’ rights, Justice).

The European Union Agency for Fundamental Rights (FRA) was set up by the Council Regulation (EC) No 168/2007 as an independent EU Agency to monitor the promotion of fundamental rights. Although it can assist the EU by collecting and analysing “objective, reliable and comparable information and data“, its mandate is clearly restricted by the founding regulation: “assistance and expertise on fundamental rights to the relevant authorities of the EU and its member states.”