Dear Commissioner Bienkowska, Strategic approach to pharmaceuticals in the environment and AMR 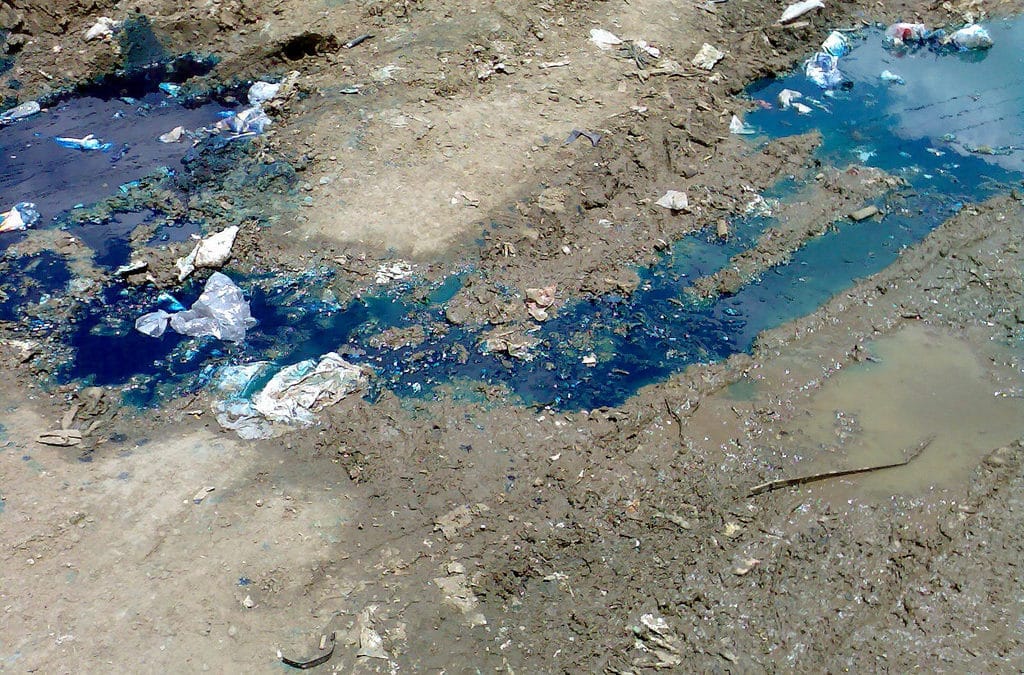 We write with regard to the recently published roadmap on a Strategic Approach to Pharmaceuticals in the Environment and the forthcoming Antimicrobial Resistance (AMR) Action Plan. We would like to underline the importance of introducing ambitious legislation to reduce pharmaceutical pollution, including the spread of AMR – a major global health crisis – and highlight other potential unintended consequences arising from the release of increasing amounts of pharmaceuticals into the environment.[1]

Recent research has demonstrated that there is a clear link between the presence of antibiotics in the environment and the proliferation of drug-resistant bacteria. A study published in March 2017 by German scientists showed that insufficient wastewater management by drug manufacturing facilities in India is leading to “unprecedented” contamination of water resources with antimicrobial pharmaceuticals.[2] The researchers found concentrations of antibiotics and antifungal substances that were several hundred times, or even several thousand times, higher than the levels predicted to select for resistance. In addition, 95 per cent of all samples tested positively for multi drug-resistant bacteria.

This is just the most recent in a series of alarming studies pointing to a relationship between emissions from pharmaceutical manufacturing and the spread of AMR. The Changing Markets Foundation has also carried out research and on-the-ground investigations which have revealed uncontrolled pollution at factories in India and found antibiotic-resistant bacteria around pharmaceutical manufacturing sites in four Indian cities.[3] The Foundation has also investigated factories in China, where a substantial share of the world’s antibiotic Active Pharaceutical Ingredients (APIs) are produced and where pollution is also rife. This is not a problem that only affects India and China: supply chain investigations have shown that polluting factories in Hyderabad (India) supply to virtually all the world’s major pharmaceutical companies.[4] Pharmaceutical companies and health insurers benefit from low-cost antibiotics with a hidden cost of AMR.

As AMR spreads rapidly around the globe, threatening to undermine numerous advances made in modern medicine, we need to act with urgency and ensure that all causes of AMR are addressed. Asia is expected to suffer the highest number of fatalities from AMR, with more than 4.7 million annual deaths by 2050, while in Europe the number is predicted to rise from the current level of 25,000[5] to almost 400,000 annual deaths.[6]

As indicated by the “Davos Declaration” and the recent B20 statement, some member companies of the International Federation of Pharmaceutical Manufacturers and Associations (IFPMA) are well aware of the issue and have proposed a “self-policing” initative to tackle antibiotic resistance, including that caused by pollution from factories in their own supply chains. However, the absence of some of the worst offender companies from the voluntary initiatives and scant detail demonstrate that these will be ineffective and that binding regulatory measures and sanctions for non-compliance are urgently needed.

We therefore call on the European Commission to show leadership at a global level with the following initiatives:

Lastly, we would encourage you to train and communicate to EU public health authorities the better implementation of the European public procurement directive 2014/24/EU to set standards for production and transparency demands in the call for tender. However, this should just be seen as a first step, while other potential legislative options are being assessed. The overall goal of EU legislation should be to protect EU citizens and the environment and to reduce the economic burden to the EU (number of death, healthcare cost, environmental cost).

We therefore request a meeting with you in the coming weeks to discuss these issues more in detail. We would be grateful for an indication of your availability in June.

[1] The German Environment Agency published a database with over 600 pharmaceuticals and their metabolites that have been detected globally on all continents https://www.umweltbundesamt.de/en/database-pharmaceuticals-in-the-environment-0
[2] Study: http://link.springer.com/article/10.1007%2Fs15010-017-1007-2
[3] https://changingmarkets.org/portfolio/bad-medicine/
[4] https://www.thebureauinvestigates.com/stories/2017-05-06/big-pharmas-pollution-is-creating-deadly-superbugs-while-the-world-looks-the-other-way
[5] 25,000 is probably a significant under-estimate, as AMR deaths are not consistently reported.
[6] AMR Review https://amr-review.org/Publications.html and AMR action plan roadmap