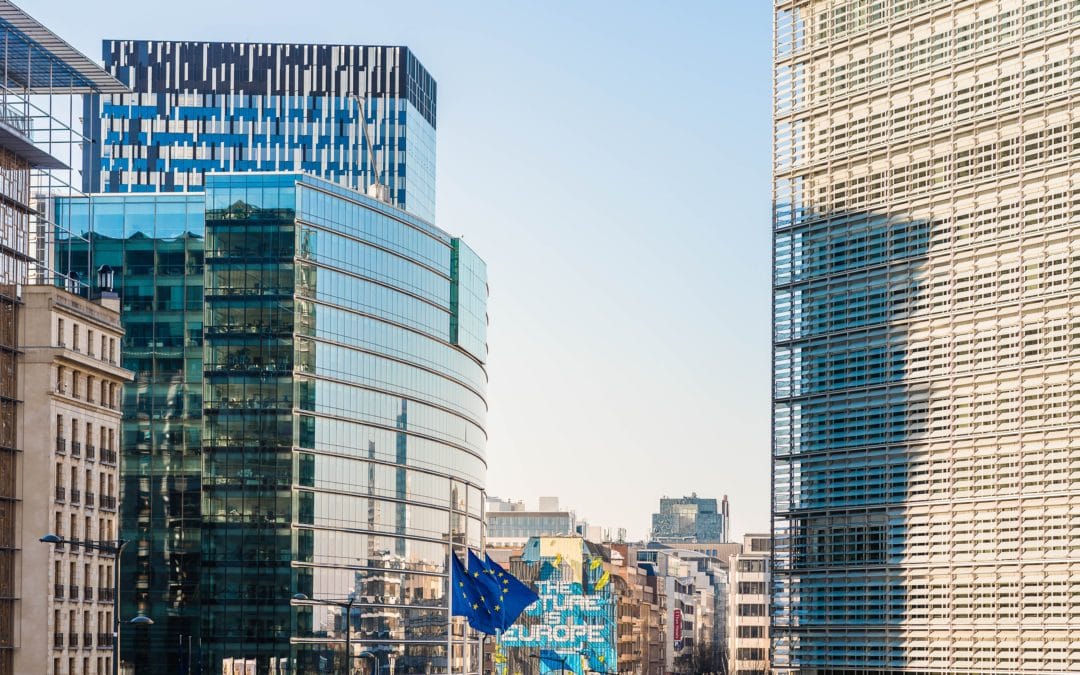 To:      Věra Jourová, European Commissioner for Values and Transparency

Re:      European Commission relations with the tobacco industry

We are writing to you on behalf of civil society, public health and tobacco control groups to voice our concerns about the European Commission’s continued failure to effectively implement Article 5.3 of the 2005 World Health Organization Framework Convention on Tobacco Control (FCTC).  Despite the European Ombudsman’s 2016 ruling calling for a “proactive transparency policy regarding meetings with tobacco lobbyists,” the Commission has not instituted reforms to publicly disclose all such meetings.

As a signatory to the FCTC, the EU institutions have an obligation to take steps to protect its policy-making and law making from the vested interests of the tobacco industry. Importantly, the implementation guidelines of Article 5.3 of the FCTC state that “in setting and implementing their public health policies with respect to tobacco control, Parties shall act to protect these policies from commercial and other vested interests of the tobacco industry.” i

While the Commission has repeatedly affirmed its commitment to implementing the FCTC and, notably, DG SANTE has been listing its meetings with tobacco industry representatives online since 2011 including publication of meeting minutes, all remaining Commission departments continue to fail to provide comprehensive and consistent information about their interactions with tobacco industry representatives. In addition, Article 5.3 and Guidelines also includes the “obligation to limit contacts with the tobacco industry to the minimum needed for tobacco control regulation”.

To provide only one example, as reported in Politico, the head of cabinet for Commission Vice President Maroš Šefčovič met with representatives of Philip Morris International (PMI) on 16 January 2020 to discuss the working priorities of the new Commission.  Clearly, this violates FCTC provisions seeking to protect public health policies from tobacco interests. The “courtesy meeting” in question, organised by the Slovak Permanent Representation to the EU, was sponsored by PMI under Šefčovič’s patronage, which hints at much closer relations than what is stipulated by the WHO framework. Commissioner Šefčovič’ also committed a major transparency error by not disclosing lobby meetings with PMI in his online register. Documents obtained via FOI clearly show that he had at least one such meeting, together with a current member of his Cabinet, in January 2017, during which key industry concerns were discussed[1]. Such unfortunate actions highlight the importance of effectively regulating the relations between EU policymakers and the tobacco industry, something we have already pointed out in relation to well-publicised scandals in 2012-2013.

A December 2016 ruling by the European Ombudsman concluded that “the Commission’s refusal to publish online details of all meetings which its services and its staff have with the  tobacco industry constitutes maladministration”.[2] To correct this practice, the Commission was asked to establish a “proactive transparency policy regarding meetings with tobacco lobbyists”, across all Commission services and staff.  However, the Commission argues that the combination of the Transparency Register, Code of Conduct for Commissioners and other (general, not-tobacco-specific) ethics rules for Commission staff, plus the possibility to request access to documents via Regulation 1029/2001 means that they comply with Article 5.3

Attempts of civil society to obtain satisfactory information about tobacco industry contacts via Freedom of Information (FOI) requests reveal that, unfortunately, FOIs are a highly ineffective and extremely burdensome tool. The documents released by the Commission – commonly after significant delays and appeals – provide merely a patchwork of information that is incomplete (certain departments were not included by the Commission) and often heavily redacted (including the names of the lobbyists involved), therefore failing to provide meaningful insights into the discussions.

Such a reactive and restrictive approach does not meet the standards of the FCTC Article 5.3 guidelines. Instead, detailed information about meetings with the tobacco industry should be publicly available as part of a proactive transparency policy, following the example of DG SANTE as well as of national government. For example, the Dutch government not only operates a central portal where all meetings and notes – across all government departments – are published, but it also discloses all correspondence with the tobacco industry. It is also crucial to note that DG SANTE is only one of many Commission directorates responsible for tobacco control, and many are equally heavily lobbied by the industry.

Overall, it thus appears that the Commission is still far from being compliant with FCTC requirements and that it has failed to limit its meetings with the tobacco industry. The many meetings DG TAXUD has had with tobacco lobbyists during the last few years provide another case in point.[3]

The new Commission’s plans for the EU4Health Programme are ambitious and Europe’s Beating Cancer Plan will provide a key lever for policy progress in the area of tobacco control. The upcoming review of the Tobacco Products Directive provides a powerful and timely opportunity for stepping up the implementation of FCTC Article 5.3 guidelines. The development of a separate, formal code of conduct on relations with the industry for all Commission officials is long overdue.

We would therefore like to remind you to ensure that the Commission fulfils its UN obligations and implements FCTC Article 5.3 by ensuring that meetings with tobacco industry representatives are recorded and accessible in the most transparent and accessible way.