Debate hots up over future of EU budget and Health Programme 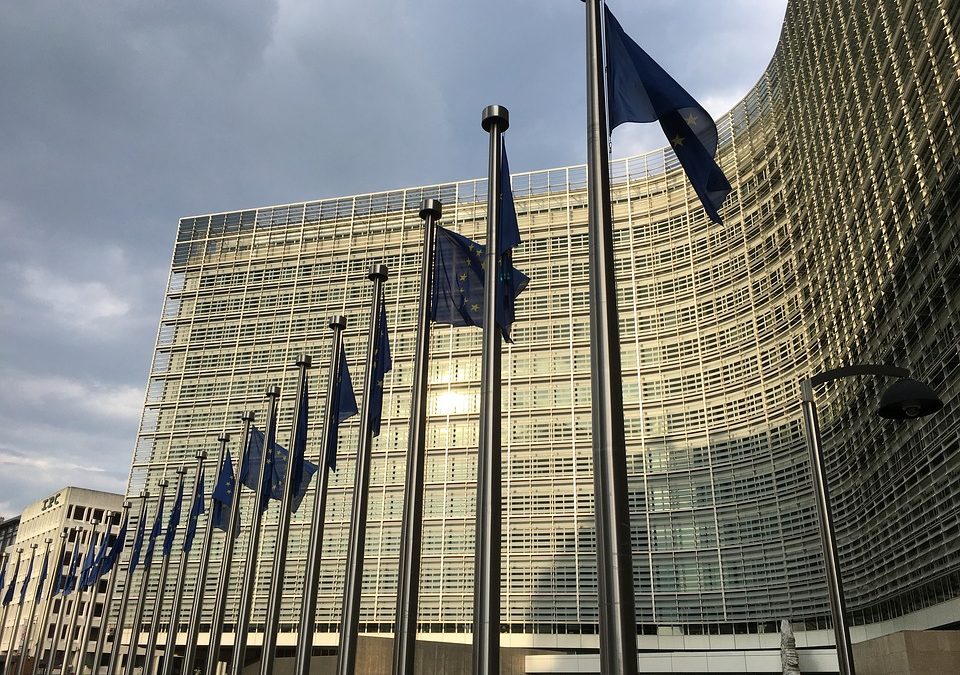 EPHA has recently teamed up with the European Patients’ Forum (EPF) to call for the creation of a Commission Vice-President for Health, to ensure that health is accorded the priority that citizens expect. [1] This call is gaining support among public health and patient groups as well as within the EU institutions.

The content of the EU budget proposals will set the future political direction for EU action and will be a vital indicator, as to whether the EU will better deliver against citizens’ expectations to protect and improve health.  Whilst the proposals will come from the Commission, and the European Parliament will have a strong say over the coming months, the final decisions will be largely in the hands of national governments of the member states.

Both EU Member States and MEPs have been discussing these issues in the run up to the publication of the Commission’s budget proposal. Senior EU Member State representatives acknowledged the great importance of EU cooperation in the health policy area during their recent high- level meeting [2]in February, and the role which EU health action can play in bringing the EU closer to its citizens. The European Commission also stressed the added value the EU brings to health policy, citing the establishment of European Reference Networks, supporting research into better diagnosis and new treatments for rare diseases, and the transfer and exchange of best practice on a level which exists in no other region in the world.

Some Member States emphasise national competence in the organisation of their healthcare services; however, there was a general agreement of the role of health policy to ensure well-being and the achievement of goals in other policy areas, such as economic growth, employment and the EU’s social dimension. As EPHA, together with 14 other European public health NGOs has recently pointed out, there are many areas where the EU can support national health systems, helping to ensure their sustainability while maintaining the fine balance between EU support and national competences and responsibilities.  That the delegations identified many of the same key areas (action on cross-border health threats such as antimicrobial resistance; digital health, or the fight against chronic diseases) which could benefit from continued cooperation at EU level, gives some cause for optimism.

The Commission recently tried to convince the European Parliament on the option of less EU action in the name of simplification of the future EU budget, during a recent hearing on the Health Programme.[3] However, MEPs did not buy this approach. A frank debate expressed the frustration of all major political groups, showing a united majority for more EU action on health, and warning against marginalising the Health Programme. While there was an understanding on the need to further simplify programmes to reduce unnecessary bureaucracy, MEPs also gave a clear message that health should be at the forefront of EU policymaking, highlighting to EU citizens health’s political importance and that it remains a top EU priority.

The Commission is due to unveil its proposal for the future EU budget (also known as the Multiannual Financial Framework. MFF) on 2 May. Whilst a Health Programme will continue, it seems likely to be integrated into a bigger budget line in the name of simplification, but it is still unclear under which heading(s) a future EU health programme will be managed.

An earlier draft from EU Budget Commissioner Oettinger touted a new home for Health within the Single Market programme, which provoked an outcry due to the potential for further conflicts of interests with the food, pharmaceutical and digital sectors.  That worst-case scenario seems to have been averted, with high-level Commission insiders informing last week’s Social Platform Annual General Meeting that health would be proposed for inclusion in an ‘investing in people’ budget cluster with social policy, youth, education and employment, to be known as ESF+ (European Social Fund).  Watch this space for EPHA’s analysis of the proposals.

[1] EPHA-EPF Joint statement on 5th April 2018 – To protect and advance what matters most to everyone in Europe – A Commission Vice-President for Health
[2] 20th meeting of the Working Party on Public Health at Senior level on 12th February 2018 – Health at EU level – future perspectives
[3] Exchange of views on the midterm review and future of the Health Programme of the European Parliament’s Committee on Environment, Public Health and Food Safety (ENVI) on 19th March 2018.