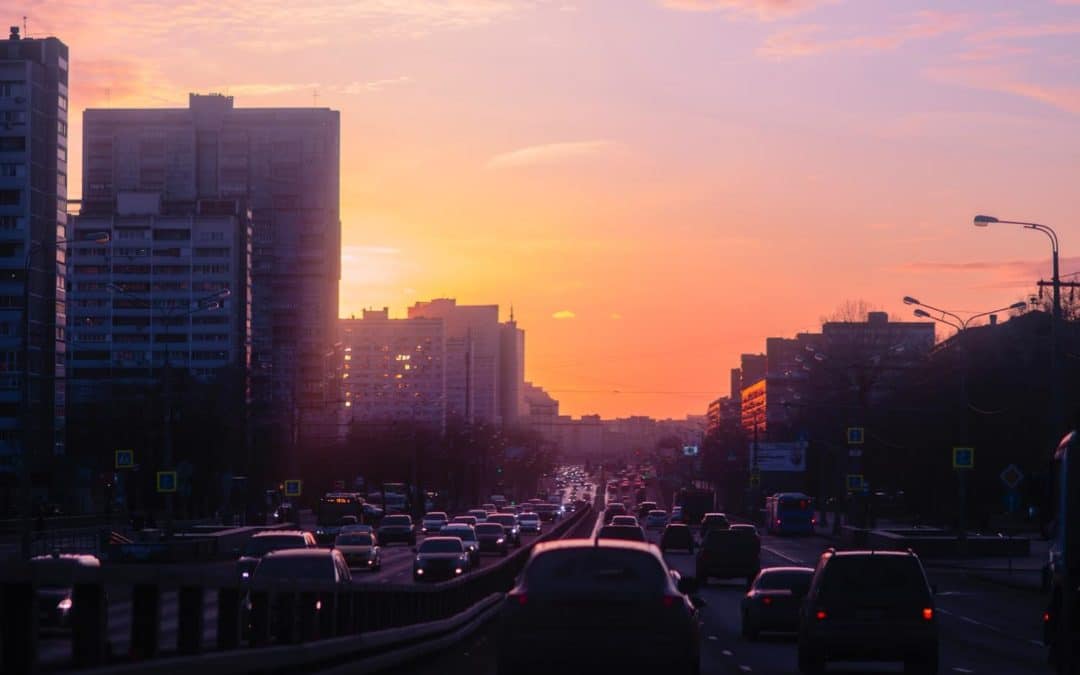 On the 5th anniversary of the “Dieselgate”, on 18th September 2020, an Italian consortium supported by EPHA, including consultants (Arianet), doctors and epidemiologists (ISDE Italy), an environmental NGO (Legambiente), as well as the MobileReporter platform, presented a new report on diesel emissions.  Their research found that more than 500 premature deaths per year in Milan have been caused from non-compliance of diesel car emissions with Euro standards.

The study quantifies the excess of nitrogen dioxide (NO2), mainly emitted by the road transport sector, responsible for over 70,000 premature deaths throughout Europe each year, 15,000 in Italy. Milan holds the European record for air pollution, according to the European Environmental Agency.

The consortium has highlighted that about 15% of all NO2 pollution is attributable to the difference between the theoretical limit, according to European regulations, and real emissions of diesel cars.

If all diesel vehicles in Milan emitted no more than the standards in real use, the annual average of NO2 pollution would fall within European air quality limits. So, Milan would not be in European infringement proceedings and life would be saved. The study has estimated 568 premature deaths due to extra exposure to NO2 per year. To lower NO2 emissions, all pre-Euro 5 should be blocked.

The study applied to diesel air pollution in Milan is also generally valid for all other Italian and European cities that are polluted and blocked with traffic.

The press conference video is available here (in Italian), as well as the slides of Arianet’s presentation.

Here the link to the conference “Dieselgate 5 years on: what lessons have we learned?” Wednesday 21st October