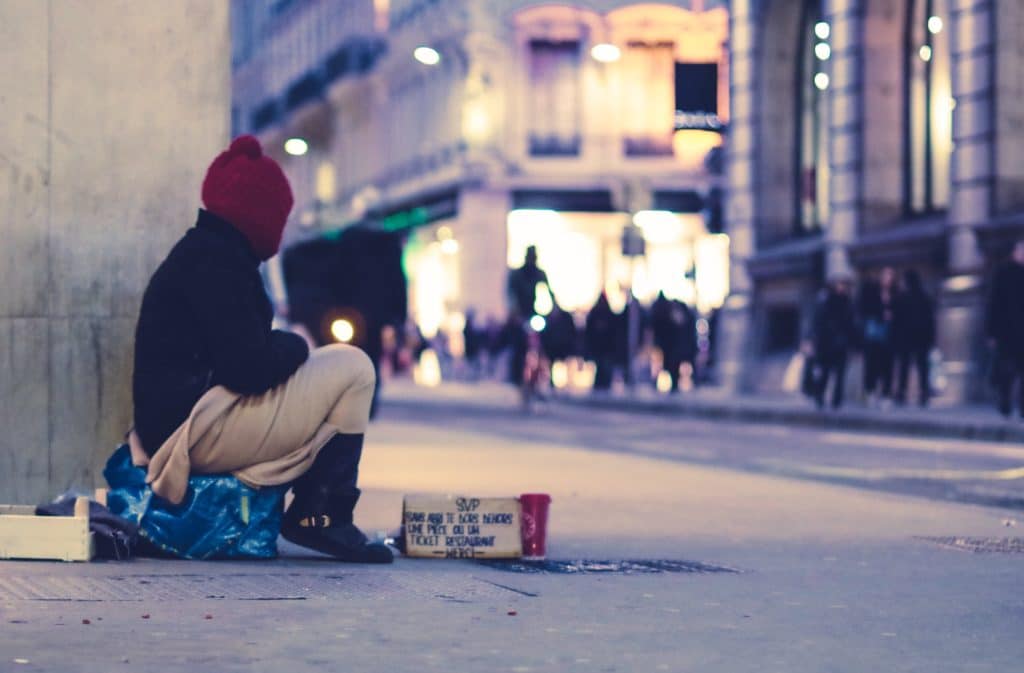 An event organised on 15 October by EPHA members the European Federation of National Organisations Working with the Homeless (FEANTSA) explored the potential of using digital solutions in the fight against social and digital exclusion of homeless people. A number of new mobile solutions were presented that could provide value for their beneficiaries and for society at large.

As part of these, the “Surviving in Brussels” app provides up-to-date, comprehensive information provided by participating organisations for the benefit of homeless people and their supporters. It provides information about where and how 24 different basic needs can be met, ranging from finding a safe place to sleep to free toilet and shower facilities, to food and drink options and tips about legal entitlements. It is offered in four languages including Romanian, reflecting the strong worker migration of Romanian nationals in recent years, including many Roma who not infrequently end up homeless. The app is accessible via computer and smartphone, but also through terminals in associations and across the city, supported by paper maps for people not familiar with digital environments.

A representative of the French “Entourage” NGO network and app, active in five French cities with the aim of reconciling digital and social inclusion, stated that loneliness and the absence of a network are felt most harshly on the streets, often resulting in low self-esteem among homeless individuals. The goal is thus to create links and relationships between homeless people and local residents wishing to give support, warmth and shelter. Activities (including educational offers), services and requests can be posted by homeless people themselves or by local residents, and they are moderated by social workers. A secondary goal is to motivate professional actors to step in and close existing service gaps, recognising that sustainable support is required in the long term.

Soliguide is another French initiative listing detailed, up-to-date services, initiatives and resources for homeless and refugee populations in France, also grouped into different categories and capturing key needs. Keeping information updated and in good quality is absolutely vital as homeless people may not return if bad advice has been given.  Moreover, although smartphones are not uncommon among segments of the homeless population, continuity of access remains an issue (e.g. due to the costs involved) and support for administrative processes is often vital, depending on level of education, digital literacy, socio-demographic background, etc. Since lack of valid documents has been identified as a key reason for exclusion from social assistance in France, with about 40% of homeless people affected in one way or another, the Reconnect platform offers a “solidarity cloud” into which personal documents can be safely scanned and saved, without having to rely on social workers’ or institutional servers. Many hospitals are using it already, and the aim is to create a social ecosystem.

In his commentary, David Mallows of University College London Institute of Education highlighted that digital inequalities tend to exacerbate social inequalities, and digital skills and learning are key for accessing the new opportunities afforded. The Digital Inclusion Pathway entails different stages (access, developing a taste for digital technology, and readiness), with digital literacy as a continuum along the path leading to digital competence. More people must be included in the digital realm so they can be socially included too.

A representative of the Diesis social economy network recalled that 80 million Europeans have never used the Internet whereas one third of the poorest children do not have access at home due to the barriers presented by high costs, low connectivity and lack of skills.  EU funded projects including MEDICI, which maps best practices of digital inclusion implemented by municipalities, private sector initiatives, etc) and NewTalents4EU, (which empowers refugees through ICT training and linking them up with the labour market) are attempting to close some of the existing gaps.

Overall, while it was argued that some studies (e.g. in France) point at a relatively high smartphone penetration rate among homeless people, more research will be necessary to better understand what categories of homeless people use them, how they use them and for what purposes, to get a better idea of, inter alia, their socio-economic and ethnic backgrounds, level of education, gender, age and motivation. It would appear that there a big differences also among homeless people when it comes to using digital tools, with many of the available apps and services arguably catering to those who have the agency to seek out help and engage online, which may not be so easy for long-time homeless persons, people suffering from chronic conditions or addiction, those living with learning difficulties or mental health conditions or subject to forms of multiple discrimination.