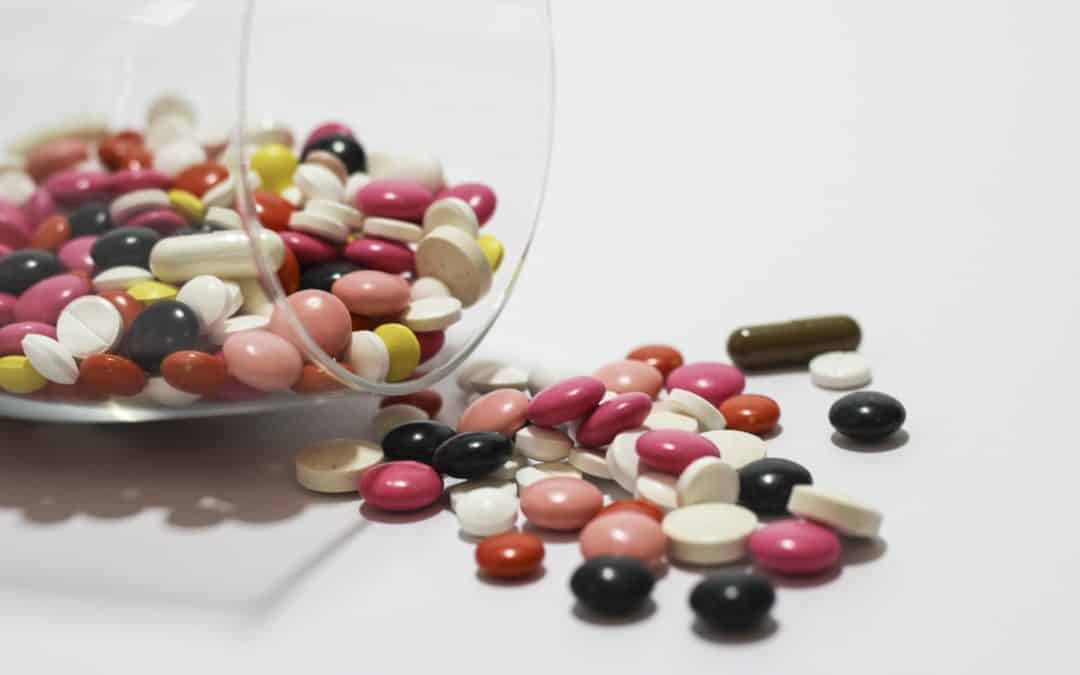 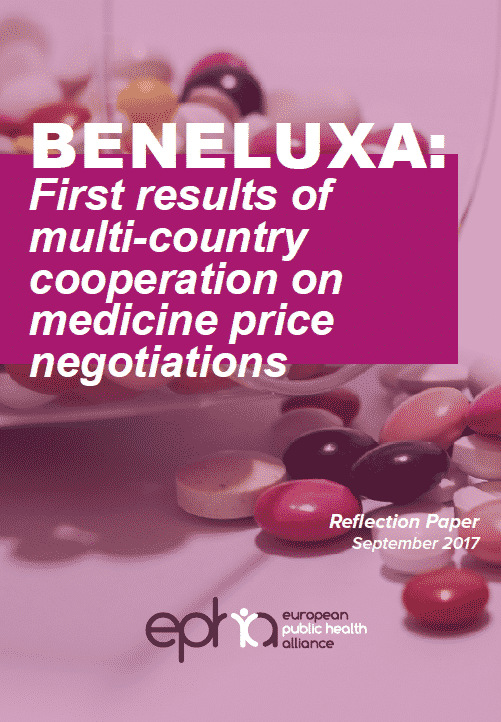 In 2015, the Dutch and Belgian Ministers of Health signed a historic declaration of intent to jointly negotiate with the pharmaceutical sector on the price and reimbursement of some medicines. Since then, the cooperation has been joined by Luxembourg and Austria, with several more governments expressing an interest. This intergovernmental cooperation on medicines is unprecedented in Europe. Until now, each national government negotiated with pharmaceutical companies on a bilateral basis.

The European Public Health Alliance (EPHA) has followed this development with great interest. The information asymmetry between the pharmaceutical industry as the vendor and national governments as buyers is assumed to have contributed to the rise in medicine prices to today’s unsustainable levels. As a consequence, access to medicines is no longer only an issue for developing countries. High prices are now also a barrier to accessing medicines for patients and health systems in some of the richest countries in the world. Could the new cooperations between national governments – not only “Beneluxa” but also the Valletta Declaration and other country groupings – go some way to redressing the balance?

This paper tells the story so far of this innovative cooperation and summarises the first results announced by the participating governments. 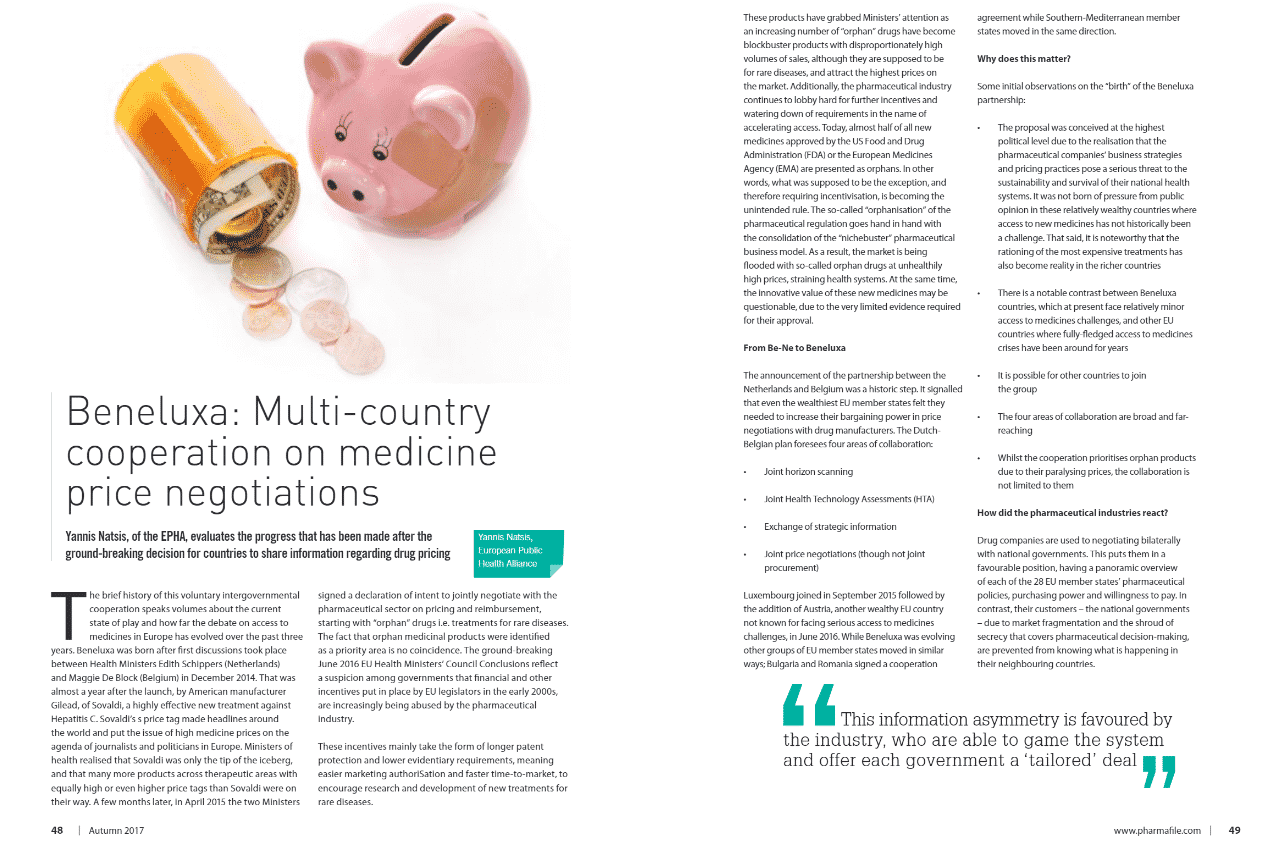