Does having more children increase your risk of coronary heart disease? 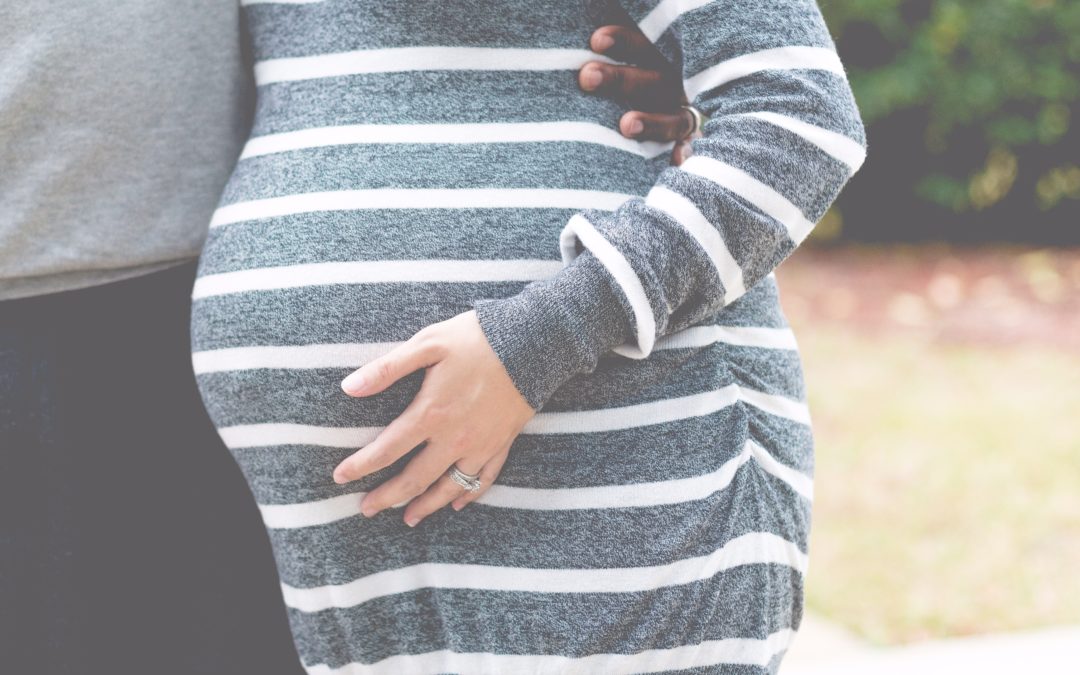 Coronary heart disease (CHD) is the number one cause of death for females in the world and often has notable effect on an individual’s life. Previous studies suggest that biological and physiological changes during pregnancy may affect the risk of cardiovascular disease, including CHD. These links were further explored by a recent study which was conducted by our Roma health fellow, Diana Pirjol, as part of her research. The study suggests that women with large families are particularly affected by CHD, having a risk of 47% higher than women with no children, which might be determined by changes in lifestyle.

The research was based on the European Prospective Investigation into Cancer and Nutrition (EPIC) study, which is one of the largest cohort studies in the world, with more than half a million participants recruited across 10 European countries and followed for almost 15 years. The study used data from EPIC-Heart study; a subset of the main EPIC study investigates the impact that genetic, environmental and metabolic factors have on CHD using lifestyle information and blood tests from 11, 299 women from 10 European countries.

The study indicates that the risk of CHD is positively associated with the number of children, presenting an increased risk (47% higher than women with no children) in women with four or more children. Although each new pregnancy has a detrimental effect on the level of LDL-cholesterol, triglycerides, lipids, coagulation process,, which may translate later in life in increased risk of hypertension and weight variability and body fat distribution, this was not linked to the risk of CHD in our study.

Life-style related risks seemed to have most impact on women’s health rather than subsequent biological and psychological changes such as weight gained due to child bearing. Generally, each new pregnancy might potentially lead to increased stress level owing to increased responsibilities, financial stress and sleep deprivation and may encourage sedentary behavior and smoking, diet lower level of physical activity. In our study, however, the socio-economic status, education level, smoking and alcohol intake were not independent risk factors. This may suggest the need for new directions of research looking at the role played by stress level, dietary intake, and physical activity. Given the positive impact that moderate physical activity, consumption of vegetables, stress therapy has on general health future analysis of these factors would hopefully elucidate the mechanisms around reproductive health and CHD.

The study suggests a positive association between the number of children born alive and the risk of CHD, indicating an increased risk in women with four or more children born. It is also worth looking at the links with ethnicity.  Although, the gender disaggregated data is scarce previous studies suggest that Roma communities have a higher risk of cardiovascular disease, including CHD, and a higher mortality rate due to it as compared with non-Roma in Bulgaria, Slovakia and Serbia. Roma women tend to have children from an early age, hence they have large families. They also face a number of barriers related to their traditional roles, limited educational and employment opportunities, poor living conditions, physical and social isolation. They are also more likely to experience stress, loneliness and depression as a result of their subordinate role in the Roma community as highlighted in a thematic study issued in 2012 in Slovenia by Fundamental Rights Agency.  Hence, their health is at stake and worth further consideration.

Broadly, the study opens up new lines of enquiry in understanding what makes someone susceptible to CHD in the first place. It may also act as an incentive for women to bear in mind the risks that may results with an expanding family. The findings may point towards new directions of research looking at the role that stress level, dietary intake and physical activity may play also by ethnicity status.

The article with references can be downloaded  here