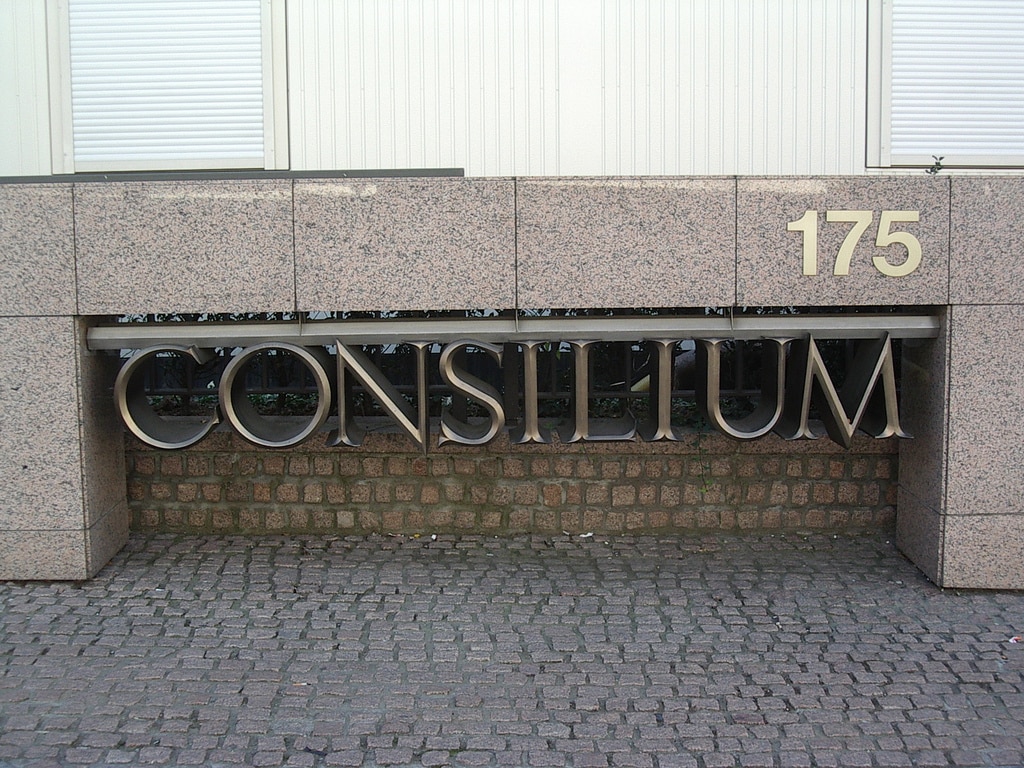 The Netherlands’ Presidency of the European Council proved to be far from quiet in relation to pharmaceutical affairs. June 17 was the concluding Health Ministers Council (EPSCO) that signed off the most strongly-worded conclusions Brussels observers can recall. The meeting signaled the end of an overall successful and impactful Presidency in the highly sensitive field of medicines. The past semester has been eventful to say the least. Dutch Health Minister Schippers demonstrated early on that she would not be “politically correct” and kicked off the Presidency both in her home country and in Brussels with surprisingly strong statements against the practices of the pharmaceutical industry. She even dared to demolish the long-standing taboo that many Brussels stakeholders had carefully fostered, by highlighting the correlation between patent monopolies and the affordability and accessibility crises that many Europeans face today.

The following months were purposefully ambiguous, filled with Delphic utterances coming from the Presidency as to its intentions, priorities and objectives. Despite their enigmatic stance, it was difficult to believe that the Dutch would not rise to the occasion. Besides, the expectations for concrete action from this particular Presidency were very high, years before January 1, 2016.

The Presidency’s plans became clearer when the 28 Health Ministers met informally on April 18. The questions put forward by the Dutch took many in the member states by surprise with their unambiguous questioning of the suitability of the IP-related incentives in medical innovation as well as their clear-cut ideas about voluntary intergovernmental collaboration to address affordable access to innovation. Civil society hailed these announcements as a promising first step. The Presidency ended the mystery by announcing that it would draft Council Conclusions (CC) on medicines.

Reaching consensus on the final text was a feat particularly because of the last part which touches on the question of incentives. Despite the fact that the final version is heavily watered down in comparison to previous drafts, it is still a groundbreaking political development that cannot be overlooked. Here are some key reasons why:

For the next steps, the European Commission seems rather hesitant to deliver on the tasks mandated by the Council. Drugmakers certainly feel uncomfortable with the debate around intellectual property and have even threatened to move their businesses out of Europe, should there be any changes to the IP regime. National governments, including the Netherlands, therefore will need to stand firm and prove that they are serious about what they signed off on June 17. They should guarantee that the European Commission delivers a bold and meaningful report and not another self-congratulatory inventory. And it remains to be seen how the political momentum will be maintained during the upcoming Slovak and Maltese Presidencies… In other words, June 17 was just the start rather than the end of the journey.

Whilst at times during the last six months things seemed to be happening randomly, in retrospect it is evident that everything was very carefully stage-managed and nothing happened by chance.