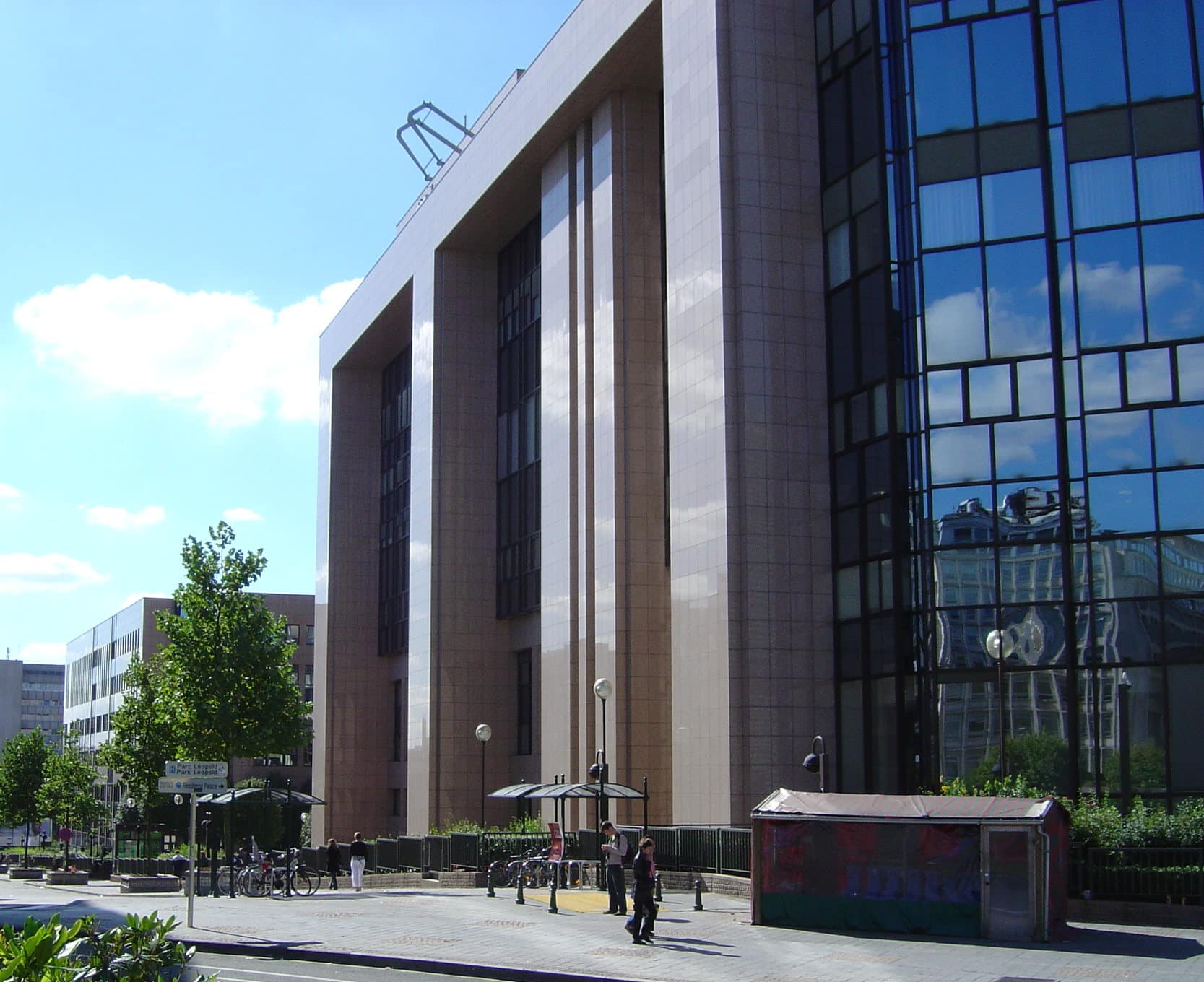 The Health Council Conclusions on the next steps to combat Antimicrobial Resistance, released on 17 June 2016, urge national governments and the European Commission to collaborate more effectively and coordinate their actions to tackle the threat of Antimicrobial Resistance (AMR). EPHA believes that now is the chance for the European Union to demonstrate unequivocally its added value as a best practice region whose actions can generate positive global effects. Everything hinges on a prompt and public health friendly response by the European Commission and the Member States.

The Council Conclusions call on governments and the Commission to ensure a strong public health perspective in developing and implementing national action plans – which need to be in place by mid-2017 – and the new EU Action Plan on AMR, which is currently up for revision.

The One Health approach is supported by some specific actions to facilitate the sharing of expertise and results between countries,  mainly via existing groups working on AMR. The Conclusions propose a new group for the exchange of best practices on prudent use of antimicrobials in all domains: the new EU One Health Network on AMR will discuss progress on relevant policies and actions.

Governments  will now have to respond quickly to the call to action on prudent use of antibiotics and reduction of use, in line with measurable goals (qualitative and quantitative, ‘to reduce infections in humans and animals, the use of antimicrobials in the human and veterinary sector and antimicrobial resistance in all domains’). Countries are asked to set their own targets and action plans, so it will be important to monitor them for stringency and real world implementation, to ensure there are no ‘weak spots’ in Europe.

Yet there is still a long way to go to achieve a comprehensive comprehensive European approach to tackling the biggest health threat the world faces.  EPHA’s Recommendations for the Dutch Council Conclusions on Antimicrobial Resistance specify further policy solutions that could have been adopted in order to strengthen the EU’s role:

While the Council Conclusions help define a specific added value for Europe in the global fight against AMR, they fall short when it comes to translating this into concrete, binding and time-sensitive actions. For example, the ‘measures to improve prudent use’ to be undertaken by national governments remain undefined (and thus open to interpretation), and the new One Health Network will not have any binding decision-making powers. While strengthening surveillance and improving the quality and comparability of the data reported to ECDC, EFSA and EMA is to be welcomed, this requires more financial resources for collecting and analysing data. Moreover, the Conclusions do not call for initiating new legislation on AMR or for any concrete steps to put an end to illegal internet or over-the-counter sales.

Given the unprecedented scale and severity that AMR poses to public health around the world, the  proposed actions are too vague and too slow to foster an appropriate policy change.  It is not a given that national governments will establish sufficiently strong national action plans. It is vital that the review of the EU Action Plan in line with the WHO Global Action Plan will oblige national governments to put appropriate resources  into the fight against AMR and set sufficiently ambitious targets, in their own interest and that of the rest of the world.  Actions always speak louder than words!