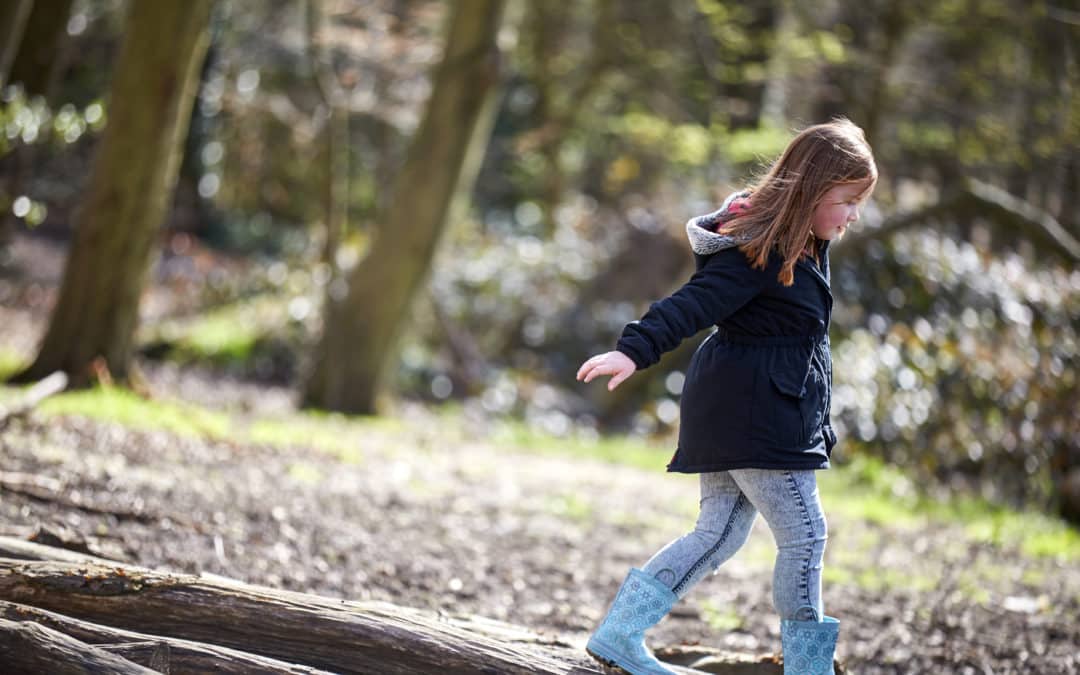 If the current wave of childhood obesity is not stopped, more than one in three adults will be obese in some European countries by 2025[1].

A collaboration of 31 research, advocacy and governmental organisations from 16 countries will today (5 June) launch Europe’s largest research project to tackle obesity among children, valued at €9.95m.

More than one in ten children aged 5-19 is obese throughout southern Europe, in parts of central-eastern Europe and in the United Kingdom, with more than one in three children overweight in countries such as Greece, Malta and Italy. The consortium will seek to identify and test the best approaches to the prevention and treatment of obesity, especially in younger children (up to age 12), over the next four years (June 2018-May 2022).

The STOP project (Science and Technology in childhood Obesity Policy), will examine potential opportunities for interventions to help reduce the high burden of childhood obesity in Europe. This includes improving our understanding of how the environment in which we live shapes children’s behaviours and parents’ choices, starting from before birth. The project will investigate early signs of biological changes due to those behaviours, eventually leading to obesity, in 17 cohorts of children throughout Europe. An experimental study will be undertaken in Sweden, Spain and Romania to test whether digital technologies can help very young obese children and their families to achieve sustainable improvements in body weight, especially for children from a disadvantaged socioeconomic background. The project is also designed to make the food industry and other commercial players accountable for what children consume, and stimulate them to produce innovative solutions to make children’s consumption healthier through a competition that will lead to the award of funds for bringing the most promising innovations to the market. Among other policies, the project will assess the scope for European governments to use levers such as taxes, nutrition labels and marketing restrictions on foods and beverages in tackling childhood obesity.

The STOP project will be coordinated by a team at Imperial College Business School, and the project’s partner organisations include other university research departments, government bodies, international organisations (WHO, IARC and OECD), civil society organisations concerned with health and children, as well as European Consortia (EIT Health and EIT Food) promoting innovation in the food and health sectors, respectively. Partner organisations are based in 12 EU member states, along with Switzerland, the United States and New Zealand.

‘This is a significant investment by the European Community to find the most successful and effective approaches to reduce the incidence of childhood obesity while helping children already suffering the disease to get the best support,’ said the project’s leader, Professor Franco Sassi, Director of the Centre for Health Economics & Policy Innovation at Imperial College Business School.

‘In the United Kingdom, one in ten children are obese, one of the highest childhood obesity rates in Europe. If no effective action is taken, this wave of childhood obesity will lead to more than one in three adults aged 20 and over being obese in the UK by 2025. Projects like STOP can prevent this by identifying and promoting effective solutions to make children more resilient to the influences of an obesogenic environment.’

‘With child obesity rates doubling in the past 20 years, nothing is off the table. We will be looking at a wide range of contributors to obesity, from the genetic, biological and behavioural factors, the social and cultural influences, right through to the economic and commercial drivers of the rising obesity levels affecting children in every part of the region.’

Organisations in the STOP project consortium