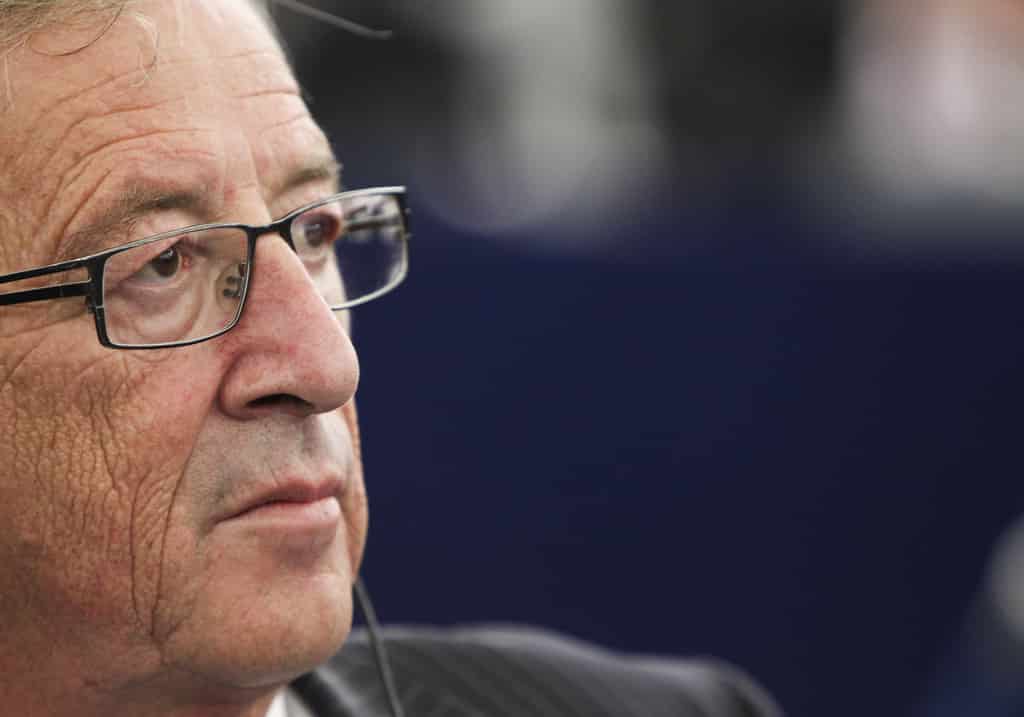 On behalf of the European Public Health Alliance (EPHA) and the European Federation of Pharmaceutical Industries and Association (EFPIA), we regret that your State of the European Union speech did not devote more attention to Europe’s role in protecting and improving health across the Union.

In particular, we call on you to take decisive action with regard to the global threat of antimicrobial resistance (AMR), the biggest threat of the modern era to lives, health and health systems across Europe and worldwide. Without policy action, a post-antibiotic era could cost 10 million lives globally every year by 2050, corresponding to a cumulative cost of 100 trillion USD of global GDP1.

We call on you to publish urgently the follow up to the European AMR Action Plan of 2011 which will expire in November. We hope that this Action Plan will be as ambitious as the challenge is great and will: include aspects concerning national plans – with appropriate targets; pilot new ways to research and commercialise new antibiotics; and offer an overview of legislative measures to be taken at EU-level to tackle antibiotic misuse across all sectors.

We draw your attention to the need for appropriate resources and governance in order, from 2016, for the plan to adequately and appropriately respond to the scale and urgency of this challenge. We also call on you to mobilise efforts in public health diplomacy towards G7, G20, and the UN – similar to the leading role taken by Europe in ensuring a framework of commitments to tackle climate change.

The threat of drug-resistant infections in a post-antibiotic era threatens Europe with a return to the “dark ages of medicine”, where routine surgical procedures and interventions, such as chemotherapy, become life-threatening in themselves and simple infections may once again prove to be death sentences. We trust your services, in cooperation with Member States, will make every effort to ensure Europe takes a global leadership role in averting this and putting Europe and the world on course for a future in the best possible health for all.

We are looking forward to working together with the Commission and Member States on this important topic.