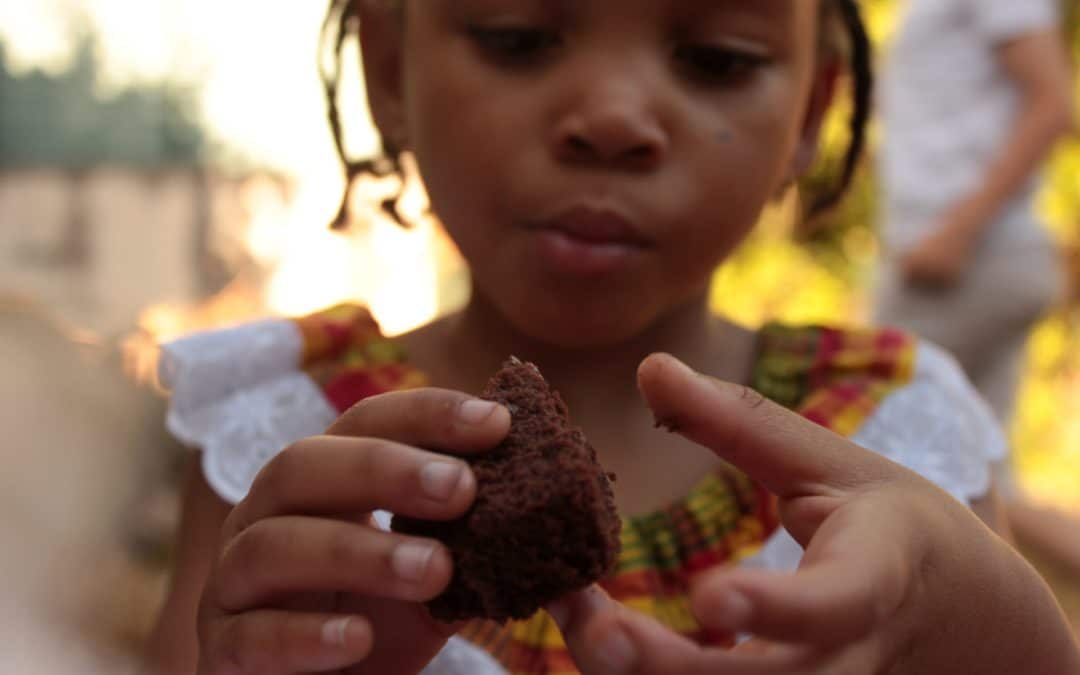 In its response to the consultation on the upcoming EU strategy on the rights of the child, EPHA calls for the adoption of a child rights-based framework to tackle unhealthy food and alcohol marketing. Article 24 of the Convention on the Rights of the Child (CRC) recognises the “right of the child to the enjoyment of the highest attainable standard of health” (i.e. the right to health). Childhood overweight and obesity has reached epidemic levels across the European Union (EU), entailing significant risks to child and (young) adult’s health and well-being.

An obese child faces a lifetime of increased risk of various diseases, including cardiovascular disease, diabetes, liver disease and certain forms of cancer. Even during childhood, obesity increases the risk of these diseases, and is a significant cause of psychological distress.

While obesity was not considered a global threat yet during the adoption of the CRC, like other human rights instruments, it should be interpreted to provide guidance to new challenges. For this reason, food and alcohol marketing are increasingly perceived as raising children’s rights issues. As a result, the advantages of adopting a child rights-based approach to food and alcohol marketing are becoming more documented, see for instance:

— General Comment No. 16 to the CRC, which reads that “The activities and operations of business enterprises can impact on the realization” of children’s rights. The marketing to children of products such as “foods and drinks high in saturated fats, trans-fatty acids, sugar, salt or additives” is provided as an example.

Joint briefing by Unicef and Hilal Elver (UN Special Rapporteur on the Right to Food) for the 30th Anniversary of the UN Convention on the Rights of the Child on Protecting Children’s Right to a Healthy Food Environment (November 2019).

Therefore, EPHA urges to include the protection of children from harmful commercial practices, such as the marketing of unhealthy foods and alcohol, as a core component of the EU’s framework of action on promoting and protecting the rights of the child.

This especially considering that legislative action to tackle child exposure to health-harming marketing practices has been deemed inadequate across the EU,* despite CRC signatories’ obligation to respect, protect and fulfill human rights. This also considering the added value of adopting a child rights approach to EU obesity prevention policy, described for instance in:

A. Garde et al, “For a Children’s Rights Approach to Obesity Prevention: The Key Role of an Effective Implementation of the WHO Recommendations”, European Journal of Risk Regulation 8(2) (2017) 327.

* For more see: WHO (2018) Evaluating implementation of the WHO set of recommendations on the marketing of foods and non-alcoholic beverages to children. Progress, challenges and guidance for next steps in the WHO European Region