End the Cage Age: a call to phase out the use of cages in farming 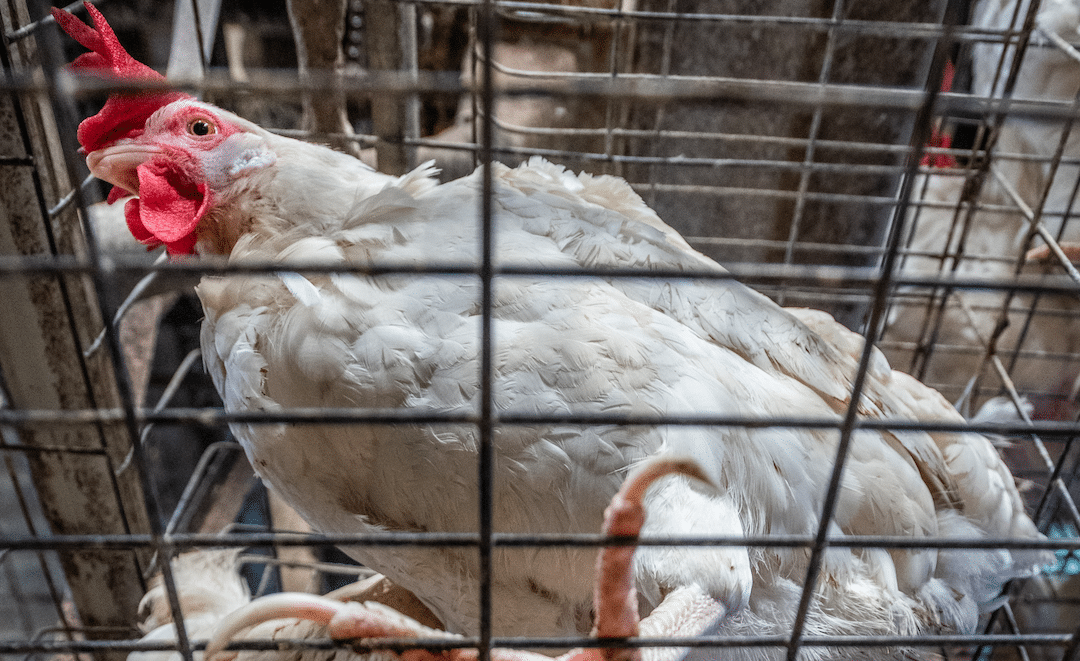 EPHA joins calls for the European Commission to implement its promise to phase out caged animal farming.

The End the Cage Age European Citizens’ Initiative (ECI) launched on 11 September 2018 is the 6th ECI to succeed in the last eight years and the first one for farmed animal welfare. This initiative is supported by over 170 organizations and federations across Europe, a group of cross-party Members of the European Parliament, the European Committee of the Regions, as well as by more than 140 scientists. Moreover, public opinion polls found immense support towards improving the welfare of farmed animals.

There is overwhelming scientific evidence that caging animals causes suffering, yet every year in the EU over 300 million animals are still caged for part or all of their lives. Caged animal farming is a central prop of industrial animal agriculture, which not only causes massive animal suffering but is a major contributor to the public health, climate, biodiversity, and rural employment crises.

While the EU has been slow to take action, a recent report from the European Parliament’s research department confirmed that a cage-free future is possible. Austria, Belgium, Czechia, Denmark, Germany, Luxembourg, Slovakia, and Sweden have taken the lead and phased out, or are in the process of phasing out, some of the worst systems for caging farmed animals.

15 civil society groups, including EPHA, from the sectors of environmental protection, public health, sustainable farming and food, rural livelihoods, and citizens’ interests join their voices to end the use of cages in EU agriculture.