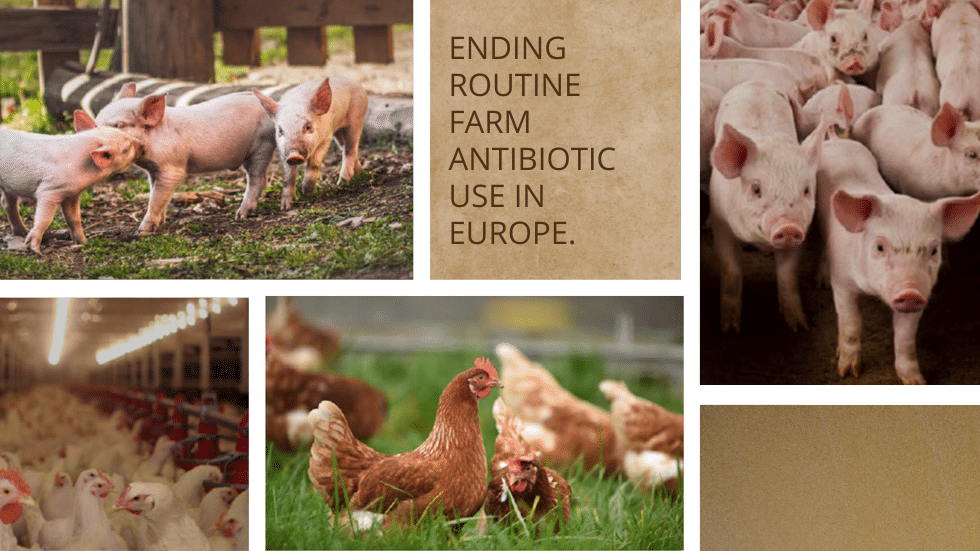 On 28 January 2022, ambitious rules restricting the use of veterinary antimicrobials will start applying across the European Union (EU). These new rules ban the routine use of antibiotics and restrict preventative use to exceptional treatments of individual animals. Also, antimicrobials can no longer be applied to compensate for poor hygiene and animal husbandry practices.

While welcoming these rules and raising the expectation that they will help cut antibiotics use and reduce the threat of antimicrobial resistance (AMR), the paper raises concern about the probability of widespread non-compliance with the legislation.

This is because, it argues, there is so far little indication that Europe is moving away from highly intensive livestock farming systems. Such systems are often associated with factors that drive the routine and excessive use of antibiotics, such as inadequate animal husbandry and high levels of disease.

KEY REFERENCES TO THE REPORT

An unintentional mistake was reported after publication of the paper in January 2022 in Section 3.5, in the following sentence:

It should have read that, based on PCU, antibiotics use in humans in 2017 was higher than in animals.

Section 3.5 has been corrected as follows:

However, taking total animal and total human biomass, or PCU, into account, use in humans in 2017 was higher at 130 mg/kg compared with 108.3 mg/ kg in animals. This is because of the higher overall animal biomass, which is nearly twice as high as human biomass.”

The paper recommends 10 actions to help achieve significant cuts in farm antibiotic use across Europe while improving animal health and welfare: 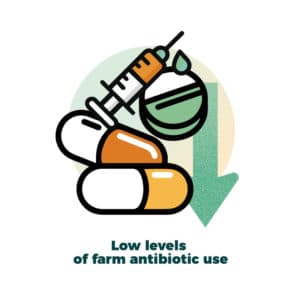 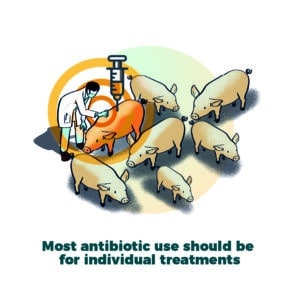 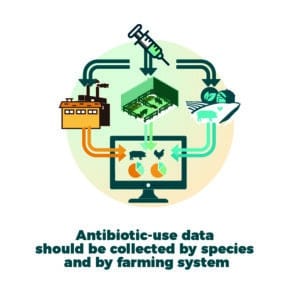 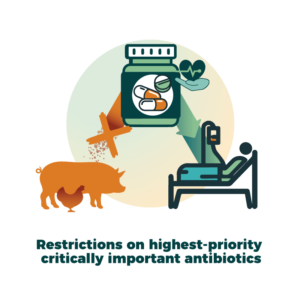 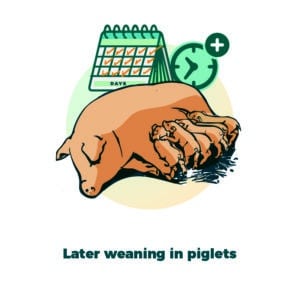 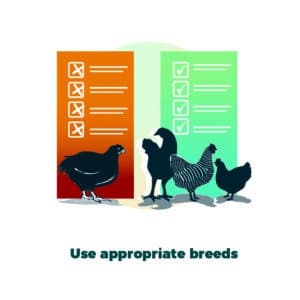 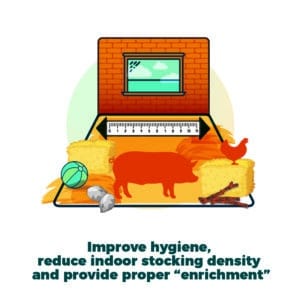 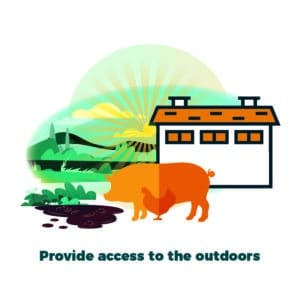 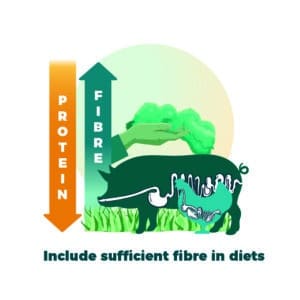 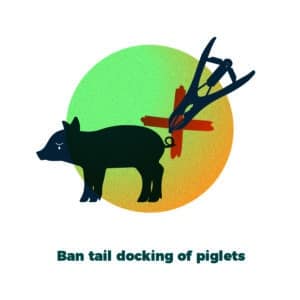 This report was written by Cóilín Nunan for the European Public Health Alliance (EPHA). Author affiliation: Alliance to Save our Antibiotics.
This paper represents a valuable contribution to EPHA’s understanding of challenges and solutions related to food systems and public health. The opinions expressed are those of the author and do not necessarily represent the position of EPHA.
Report design by: Katie Greybe katiegreybe.pb.design/
Icons design by: irisistibledesign.com