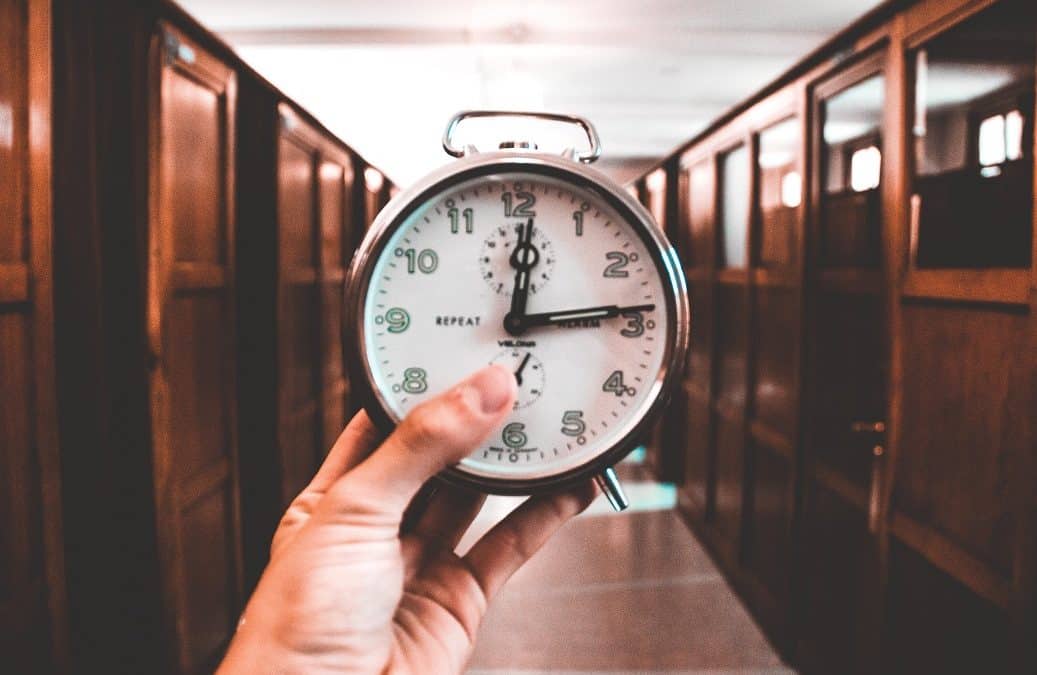 In light of the third United Nations High Level Meeting on Non-Communicable Diseases (NCDs), which will take place on 27 September in New York, the European Chronic Disease Alliance (ECDA) and the European Public Health Alliance (EPHA) call on EU Institutions and EU Member States to step up action on NCDs.

The joint statement proposes a set of actions and commitments to be undertaken before, during and after the High Level Meeting. In particular it calls on the EU to:

It also calls on the Austrian Government, who will coordinate the EU position as part of its EU Council Presidency and the Italian Government, acting as co-facilitator of the High Level Meeting, to commit to these recommendations and work with the European Commission and other EU Member States in pursuit of better health for all.

“The prevalence of preventable chronic diseases is unacceptably high in Europe while we have solid evidence on the benefits of prevention and on how prevention can be applied efficiently. We now need political will to act from Governments and leadership from the EU — not only to support Member States but also to implement EU-wide measures where it has the competency to do so”.

“The EU is lagging behind other parts of the world when it comes to policies to protect and improve our health. There is much more European governments and EU institutions can do, starting with living up to the aspirations of leadership for health, by sending Heads of State and Government to the UN High level meeting in September.

Italy, as a co-facilitator of the meeting, has a leading role as well as Austria, as the EU Presidency. NGOs will be watching closely to see if the governments of both countries put people’s health ahead of vested commercial interests.”