Ensuring that “Nobody gets left outside” 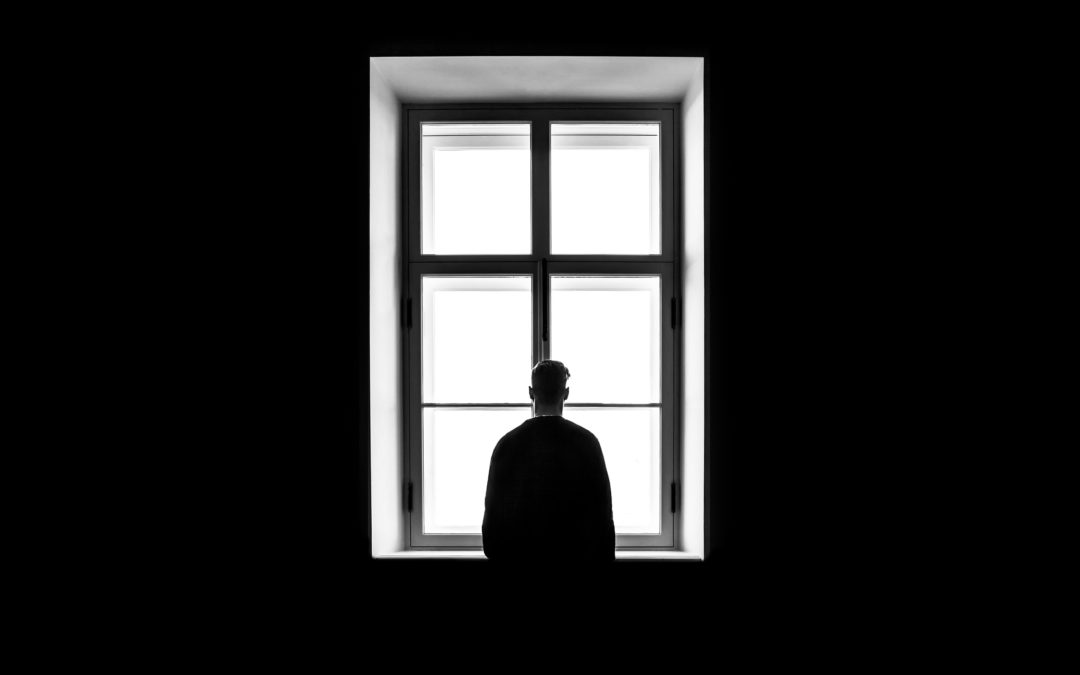 The third annual (physical) meeting of the European Health Policy Platform took place on 17 October 2019 in Brussels. It was opened by Health Commissioner Vytenis Andriukaitis who emphatically stressed to the younger participants in the audience that the cultivation of healthy lifestyles must be turned into something “cool”, e.g. by ensuring that healthy and sustainable food and drink are easily available and affordable, by making the healthier choice the easier choice, and by investing in forms of prevention form an early age to avoid obesity and chronic conditions later in life. Action must also be taken on the determinants of health as the disheartening experience of poverty, exclusion and discrimination leaves a legacy and shapes individuals’ behaviours. Still more than 150 million people are living in poverty in the European Union today.

More than 5,700 individuals have signed up to the online Platform since its inception. As every year, the physical meeting provided an opportunity for the Thematic Networks selected during the previous year to present consensual Joint Statements. Although DG SANTE Public Health Director John Ryan stressed that the statements should not be seen as a wish list the EC would necessarily be able respond to, he confirmed their importance for expressing preferences and priorities for the Commission to take into account in its work.

Of this year’s Joint Statements, EPHA endorsed the “Nobody Left Outside – Improving healthcare access for marginalised people” paper co-drafted by a collective of ten coordinating organisations including EPHA members the European Federation of National Organisations Working with the Homeless (FEANTSA) and the European AIDS Treatment Group (EATG). The Joint Statement underlines that some of the populations most in need of health and social care in Europe, inter alia homeless populations, undocumented migrants, drug users, sex workers, prisoners and LGBTI people, often experience immense barriers – which could be educational, cultural, organisational, administrative, legal, economic and so on- to accessing quality services, while also being subjected to widespread discrimination and stigmatisation.

The six Calls to Action contained in the statement offer recommendations, priorities and principles for policymakers to turn things around for underserved, marginalised populations. Crucially, the NLO statement highlights that inequity is not inevitable: innovative and practical solutions are being put in place in many Member States including community-based services, integrated care, harm reduction programmes, digital tools, stable housing programmes and local authority initiatives (e.g. at city level).

While EPHA’s membership is broader than the constituencies of the NLO core group, the policy asks contained in the Joint Statement are equally relevant to our work on health inequalities, which also addresses Roma communities and other people, e.g. living in poor or isolated locations  or living with specific physical and mental health conditions, who might experience quite similar forms of exclusion. The Calls to Action are as follows:

Over the coming weeks and months, EPHA will discuss the Calls to Action with its members working on health inequalities and with the NLO core group to identify the best ways of supporting them as part of our advocacy work.