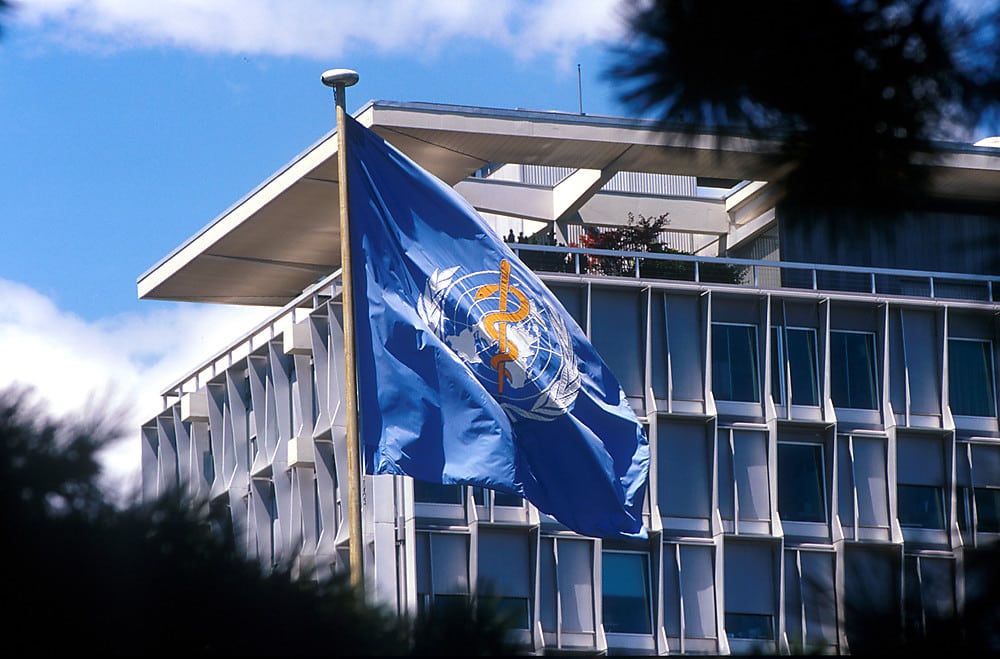 The newly published report from the WHO Center on Environment and Health (ECEH) assessing environmental health inequalities in Europe, emphasizes that interventions to tackle them need to be based on an assessment of their magnitude and on the identification of population groups that are most exposed or most vulnerable to environmental risks.

In the WHO European Region one citizen out of five dies from environment-associated diseases. The environmental burden differs significantly across the Region, however, and can be as high as 54% (one in two).

Within countries, the poor and the most disadvantaged can be exposed to environmental risks five times more often than their wealthier peers, this new WHO report concludes.

The report indicates, as priorities for national action, environmental health risks that are greater and more unequally distributed in one country than in others. In times of financial constraints, governmental budget cuts and growing sociodemographic inequalities, this is to give countries new evidence and policy options to tackle the unequal distribution of environmental health risks.

These conclusions are coherent with EPHA’s policy and advocacy priorities highlighting a strong social gradient in environmental burden of ill-health with the most vulnerable groups affected the most (children, Roma, low SES, migrants, the poor and socially excluded).

Environment – as one the most important determinants of health – needs to be addressed in a comprehensive way in order to contribute to the EU-wide “health in all policies” approach to reducing current health inequalities. This was also emphasised in EPHA’s Briefing on Health Inequalities, as well as EPHA’s European Charter for Health Equity.