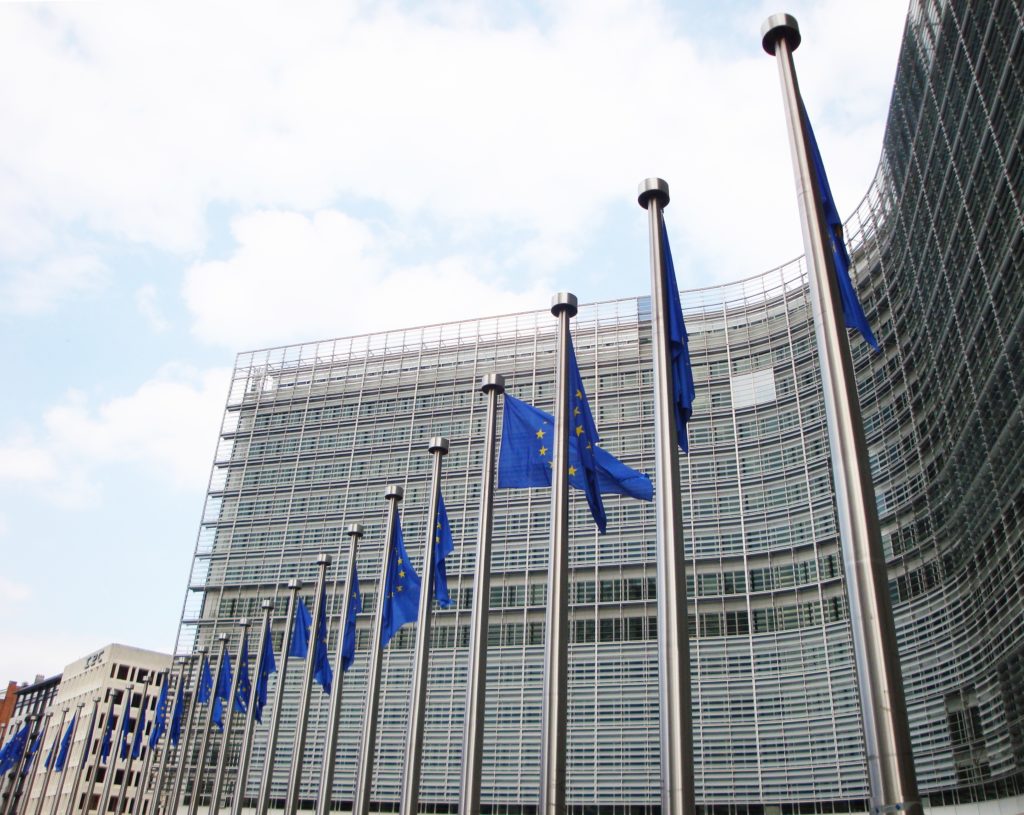 EPHA’s new Briefing on Antimicrobial Resistance responds to the European Commission’s  Evaluation Report of the outgoing 2011-2016 Action Plan on AMR and outlines EPHA’s recommendations for follow up in order to prepare an Action Plan commensurate with the scale, urgency and cost of the AMR challenge in Europe.

2016 has been a landmark year for global political awareness of the scale and urgency posed by AMR: The AMR Review, commissioned by the UK Prime Minister and published in May, outlined the global impact in terms of loss of life an economic cost to 2050 if no action is taken; at the UN General Assembly in September, Heads of State and Government committed to coordinated action to address the root causes of AMR across human health, animal health and agriculture.

The European Commission plans to adopt a new Action Plan on Antimicrobial Resistance during the first half of 2017.  The new Action Plan will set the course for coordinated support to EU Member States and the direction of European policies and programmes to tackle AMR.

EPHA supports the overall conclusions of the evaluation. However, in general, the report understates the still-growing threat of AMR and the necessary role for European and intergovernmental institutions (not only EU, European Commission and agencies, but also WHO Europe, OECD, etc.) in tackling it in a coordinated manner.  There is plentiful evidence available for the Action Plan to make a stronger case for a more active European policy response in the coming year.

1.Update the EU figures for the impact and cost of AMR in Europe

2.Outline the threat to safe and sustainable provision of healthcare and health service

5.Examine and compare trends in antimicrobial consumption / prudent use in humans and animals

7. Evaluate the added value and highest impact of EU funds