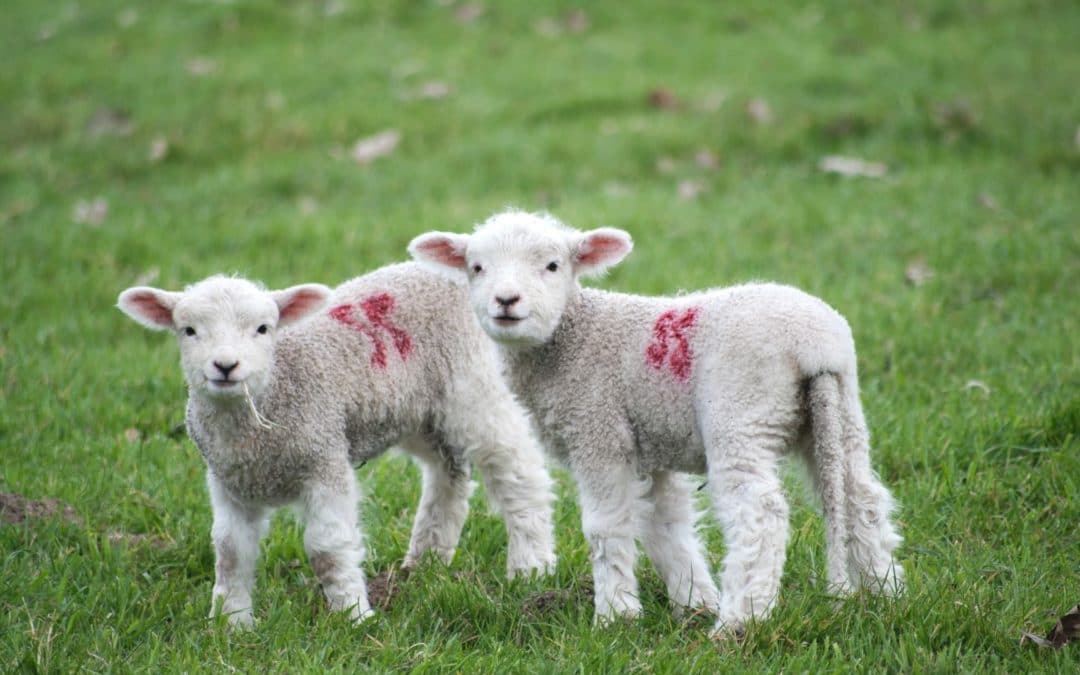 Animals are sentient beings and deserve the highest levels of protection. The assertion that the European Union (EU) has one of the world’s highest standards of animal welfare cannot serve as proof that these standards are sufficient.

Apart from the intrinsic value of protecting animals, a strong link exists between the health of people, the health and welfare of animals and the health of the planet. This set of interlinkages is captured by the One Health concept, which, for instance, features prominently in the EU’s approach to tackling antimicrobial resistance (AMR).

While pursuing a high level of animal welfare protection is an important objective in itself, improved and expanded animal welfare legislation can also tie-in with other elements of a sustainable food systems transition, as envisioned in the Farm to Fork Strategy. For instance, higher welfare standards can lead to less crowded conditions for food producing animals and lower stress, thereby facilitating antibiotics use reduction and helping prevent the development and spread of zoonotic diseases. It can also result in lower environmental pressures linked to large scale, intensive animal farming.

One Health should therefore be a leading principle in the review of the EU’s animal welfare legislation in order to maximise systemic co-benefits. More specifically, enhanced animal welfare should be conceived as the core enabler to achieving the EU’s farm antibiotics use reduction commitments.

Also, expanding the classification system currently used for eggs (0-3) to capture other animal species and production systems should be considered.