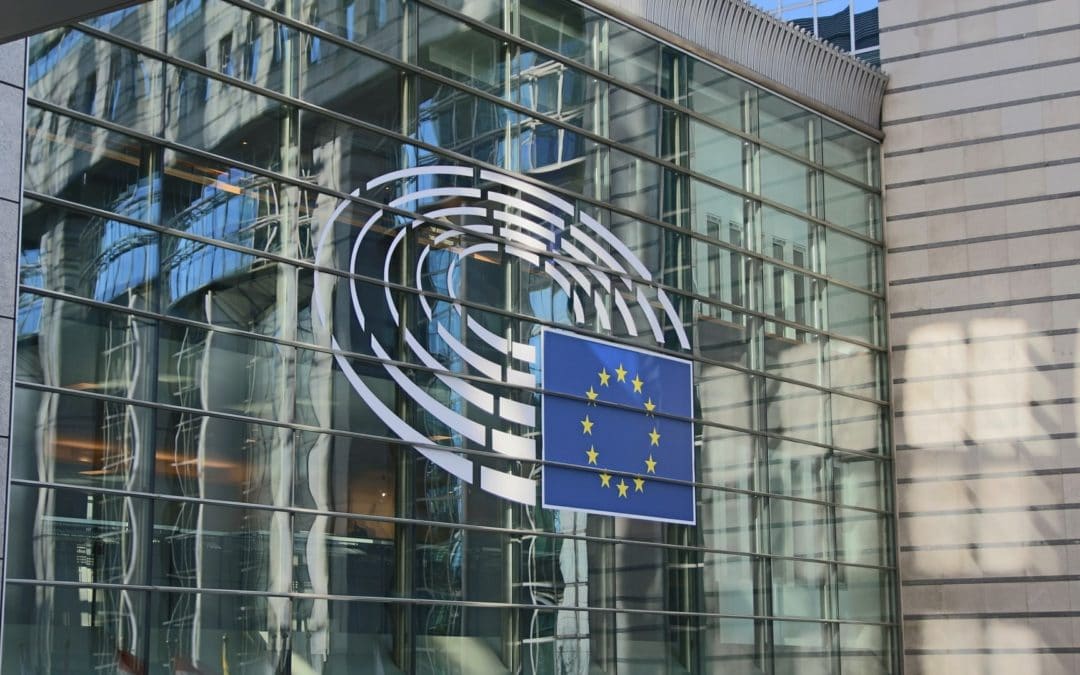 As a member of the EU Alliance for Investing in Children, EPHA today joined calls on the European Parliament to ensure adequate allocation in the EU Budget to fight against child poverty.

With 1 in 4 children in the EU already growing up at risk of poverty and social exclusion, the COVID-19 pandemic and the socio-economic consequences it has already caused and set to put in motion are expected to escalate this figure exponentially, further affecting health and wellbeing, and the living conditions of millions of people in Europe.

The letter recalls that the European Parliament and the European Commission pledged to prioritise child poverty reduction in their proposals for the European Social Fund Plus calling on every EU Member State to invest 5% of ESF+ resources under shared management to implement measures reducing child poverty.  However, despite these proposals, EU leaders, following their recent summit, have not earmarked resources to the fight against child poverty under the European Council Conclusions on the EU’s Recovery Package and the EU’s budget for the 2021-2027 EU funding period.

The Alliance calls on the European Parliament to:

The full version of the letter can be downloaded below