Getting it right: EPHA recommendations on how to improve the European Commission proposal on Health Technology Assessment (HTA) 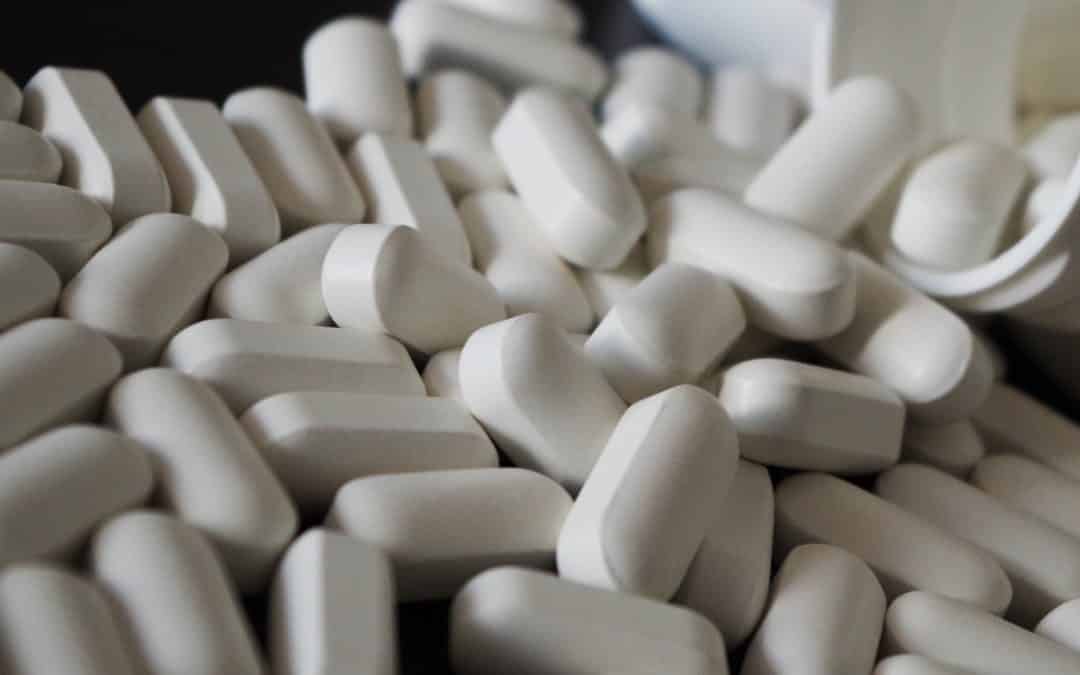 EPHA welcomes the European Commission proposal for a Regulation on Health Technology Assessment (HTA), amending Directive 2011/24/EU. We believe strongly in Health Technology Assessment as  a powerful ally of patients and healthcare systems. Our recommendations aim to strengthen the EC’s proposal and to contribute to a robust, independent and transparent future HTA system which serves all patients in the European Union.

The proposed Regulation offers a golden opportunity to ensure that HTA bodies have access to as much data and evidence as possible. Instead of blaming HTA agencies, we should hold drug and medical device developers accountable, and force them to submit dossiers which are as complete as possible from the very start, with the possibility to reassess and update the assessments with additional evidence as it becomes available while guaranteeing the maximum degree of transparency. Strict timelines for the completion of additional studies, and sanctions in case of non-compliance with the aforementioned requirements, should also be included in the text.

The EC proposal needs to be improved to ensure full transparency of all data without any redaction, e.g. manufacturer submission in addition to HTA report, which is not at present foreseen in the EC proposal. In this way, all stakeholders are able to understand and possibly challenge any HTA report and the HTA authorities cannot be accused of manipulating the evidence. On the contrary, a solid – openly published – evidence base will lead to more reliable assessments and will build trust in the new EU system.

Transparency is just as critical when it comes to the dealings between the pharmaceutical companies and HTA agencies in the context of the preparation of the clinical assessment. Article 6(8) should be amended to prevent interference by the company whose product is being assessed before the publication of the joint assessment. The proposed regulation rather needs to ensure that the company is only consulted after the clinical assessment is completed to avoid undue influence from the outset.

Light should also be shed on the provision of scientific advice granted through the joint scientific consultation process, while always keeping in mind that the EMA and HTA bodies have different remits.

Thanks to the Commission initiative, Member States have a unique opportunity to enhance the HTA system in Europe and tackle its current shortcomings including the disappointing performance of EUnetHTA. How will this be accomplished? The EU system should complement and stimulate a strengthening of national capacity. Many national HTA agencies number only a few staff members and have very limited budgets. Governments need to prioritise the reinforcement of the relevant national authorities (medicines, pricing and reimbursement, competent authorities, HTA etc.) as a way to cope with the imbalances in market power and information asymmetry between medicines/medtech buyers and sellers. We should not forget that government officials meet and negotiate with globally acting pharmaceutical companies that can mobilise resources and expertise, potentially in excess of resources available to the public authorities.

It is very welcome that the latest Commission proposal on HTA has triggered a discussion about the risks of regulatory capture by the pharmaceutical and medtech industries. The prospect of depending on industry fees for the financing of the future EU HTA system underlines the need for unfettered independence. At present, most major HTA agencies in the EU, with the exception of the UK National Institute for Health and Care Excellence, do not receive any fees from pharmaceutical companies, for good reason. It is widely perceived that industry fees could undermine or jeopardise the independence of these agencies. However, the absence of industry fees is no guarantee against regulatory capture – further safeguards are needed as regulatory capture is multi-faceted.

It is therefore critical for the credibility of the new EU system to ensure its independence and integrity while providing the necessary resources for capacity-building at national level. Robust policies on conflicts of interest of organisations and individuals involved should be a legal requirement from the outset.

When developing a new piece of legislation, the challenge for legislators is to think long term and in this case, at least 5-8 years ahead. Currently, the proposal foresees the creation of a central secretariat hosted by the European Commission (with no industry fees) for the initial period of six years following the Regulation’s entry into force. However, the proposal does not define what should happen to the secretariat after the end of the transitional period – but suggests a review before either moving it to an existing Commission agency or establishing a new agency. Although this may not be a question to answer right now, it is important for legislators to consider the possible future symbiosis between the new EU-wide HTA system and the European Medicines Agency (EMA).

It is hard to predict what the political appetite will be for the establishment of an independent HTA EU agency following the end of the transitional period but allowing it to become a subdivision of the EMA should be avoided at all costs. An alignment of criteria or the evidentiary requirements is welcome but a possible absorption of HTA by the EMA would lead to an excessive concentration of power at the EMA. Such a scenario would likely undercut the HTA’s potential in mitigating problems caused by the EMA and its approvals. Today, numerous HTA bodies, pricing and reimbursement authorities as well as social insurance schemes (payers, sickness funds) are concerned about an increasing number of medicines being approved by the EMA based on premature data or a weak evidence base. HTA can indeed serve as the answer to this weak evidence-high prices conundrum as long as HTA itself does not become subordinated to the EMA.

Nevertheless, it would be beneficial if the EMA could take on board more of the HTA authorities’ demands for more stringent evidentiary requirements such as more comparative trials. This would offer companies clarity and increased predictability on the questions asked both by the EMA and HTA process at an earlier stage. The need for comparative trials against the best standard therapies needs to be enshrined in the proposed Regulation. On a similar note, the Regulation has to explicitly stipulate that the assessments are based on the international criteria of evidence-based medicine.

The proposed European Commission Regulation on HTA: a golden opportunity for patients and health budgets