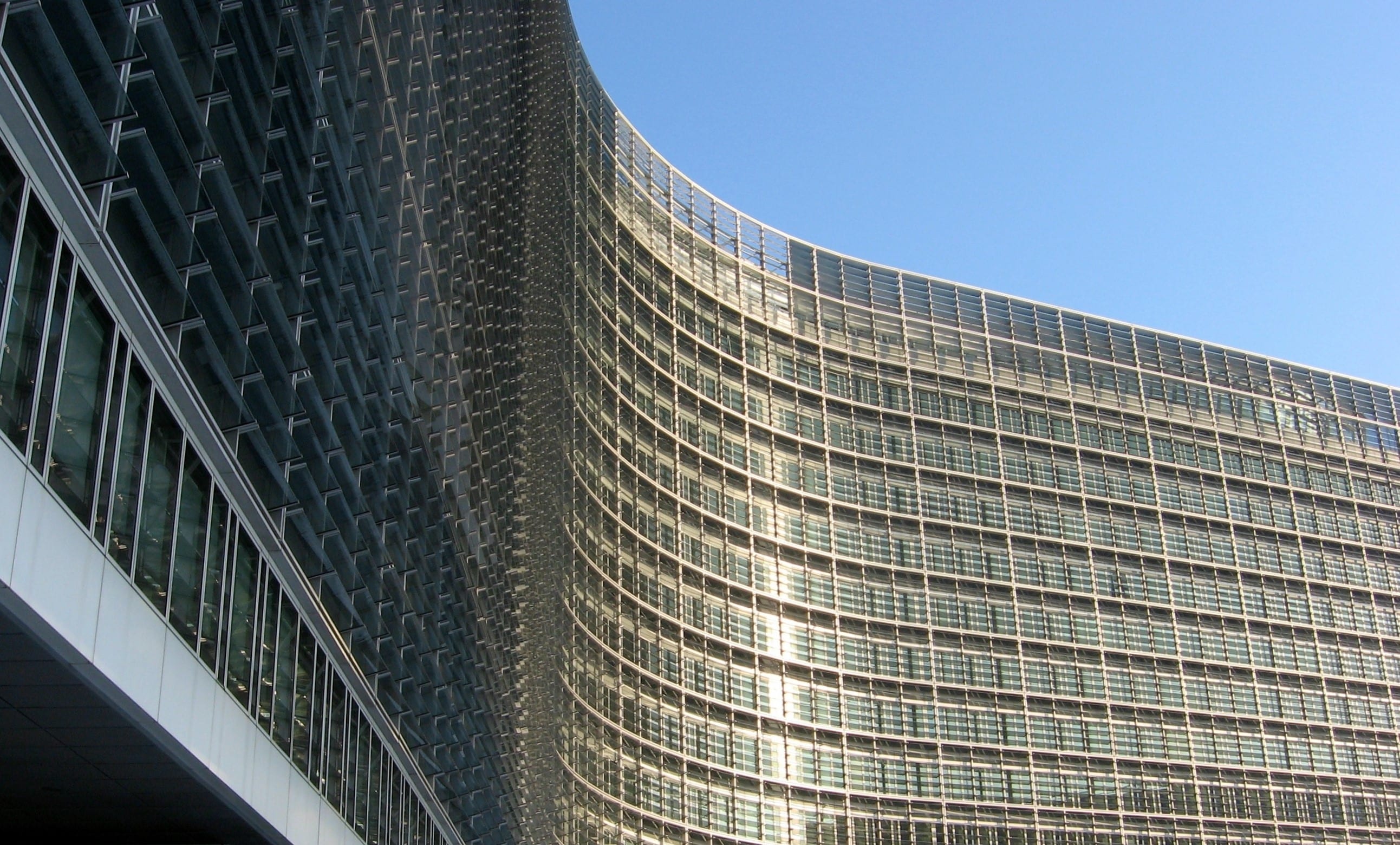 EPHA has responded to the European Commission consultation on its Roadmap for a Communication on a One-Health Action Plan to support Member States in the fight against Antimicrobial Resistance (AMR), released in October 2016.

In its response, EPHA calls on the Commission to make full use of the legal competences at its disposal to tackle this public health threat and show leadership in the fight against Antimicrobial Resistance.   Among other recommendations, EPHA also calls for:

– a stronger focus on disease prevention and health promotion
– clarification of the precise role and powers of the proposed One Health AMR Network
– more human resources and dedicated EU funding to ensure the plan is appropriately resourced.

Download EPHA's Response to the EC Roadmap on Antimicrobial Resistance