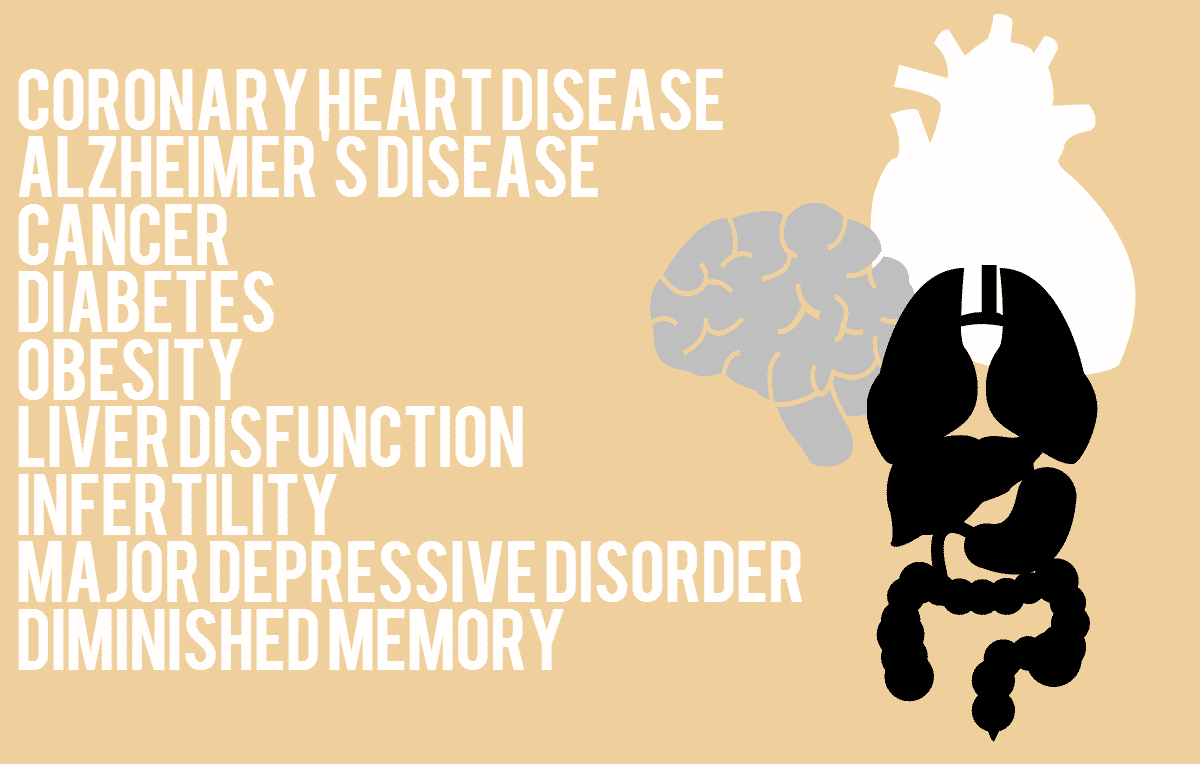 The European Public Health Alliance (EPHA) welcomes the opportunity to comment on the Inception Impact Assessment on the Initiative to limit industrial trans fats (TFA) intakes in the EU.

1. EPHA strongly supports policy option 1B – a legally binding measure to limit TFAs in food. There is consensus that setting a 2% maximum limit will effectively reduce population level intake of TFAs in line with WHO guidance, it builds on the existing regulatory models applied in Denmark, Austria, Hungary and Latvia, it was the preferred option in the European Commission’s report regarding TFAs in food and supported in the recent European Parliament resolution on TFAs. Also, this option has been called for by leading NGOs and food manufacturers in a common letter.

2. Option 3 – prohibiting the use of partially hydrogenated oils (PHOs) in food could be an option to consider, however it would depart from existing European experience and some doubts exist on the practicality of setting the limit to absolute zero as trace amounts may be difficult to eliminate. The two options should be compared on the basis of their potential to protect health, reduce healthcare costs and feasibility to implement.

3. Voluntary agreements around a ‘recommended limit to TFAs in food would be an unacceptable option. A comprehensive literature review [Downs et al., 2013] of the policy tools to limit TFAs worldwide has clearly concluded that mandatory measures involving restrictions or full bans are the most effective policy options, far preferable to labeling or any other policy tool. Furthermore, a non-legislative limit would not address the identified problems of uncoordinated national developments, legal uncertainty and the general lack of equal level playing field across the Union.

4. When option 1B is selected, e.g. setting a 2% maximum limit, his should not obviate the need to label fully/partially hydrogenated oils in accordance with Regulation 1169/2011, as such oils can still be present in a food product. Also, a feasible approach should be found to ensure application of the limit in catering services, food outlets and restaurants.

5. The proposal should be accompanied by a realistic plan to ensure that TFAs are not substituted by palm oil, thereby risking to enhance the saturated fat content of foods and putting further pressure on the environment.

6. The process of preparing a proposal to legislatively restrict TFAs should come without further delay. We question the need to prolong a consultation process when a general consensus seems to exist on its desired outcome. Cutting out TFAs from food could save 50.000 deaths in Europe; every month delayed means considerable economic loss and more preventable suffering.

7. In terms of the impact assessment, it is difficult to understand why the section ‘Likely economic impacts’ only mentions costs to operators and the internal market, without counterbalancing the economic benefits an elimination/restriction of TFAs would bring in terms of reduced healthcare costs and improved economic productivity resulting from a lower incidence of chronic disease and premature mortality. The latter are only briefly mentioned in section ‘Likely social impacts’.

It is likewise difficult to understand why the section ‘Likely social impacts’ only mentions consumers’ health, while one of the Union’s core aims (see Article 3 TEU) is about promoting the well-being of its peoples and citizens. Suffering caused by chronic diseases may not be quantifiable in monetary terms, but is an important social impact extending to affected individuals, their relatives and social environments.

This reflects a more general problem, for which we request rectification in the impact assessment: economic benefits of health protection and improvement are routinely overlooked in Commission impact assessments, despite solid evidence and IA methodologies, from e.g. WHO and OECD as well as the Commission’s own impact assessment guidelines.

With regard to economic costs to producers, we question the assumption that a transition away from transfats automatically implies significant costs or a loss in competitiveness. Evidence from countries where a legal measures have been applied should be used to demonstrate whether this was actually the case. The roadmap cites evidence that “there was no increase in price levels of relevant food categories” nor complaints of financial losses after introduction in Denmark. So this assumption may not be valid.

8. EPHA looks forward to closely cooperate with the European Commission and other stakeholders in the process leading towards a legislative limit for TFAs in food in the EU.