EPHA urges a systemic transition towards a sustainable use of pesticides 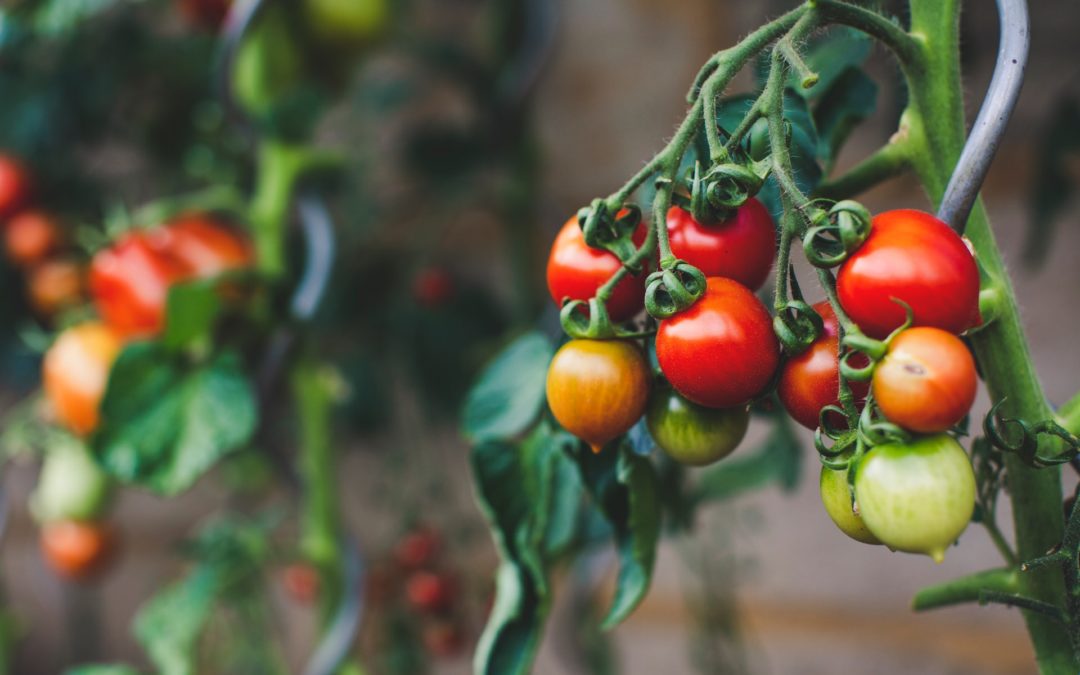 In its response to the public consultation on the revision of the Sustainable Use of Pesticides Directive, EPHA encourages a systemic transition to reduce the dependence on pesticides use.

The extensive use of pesticides in agriculture over the last decades has led to widespread exposure to such agrochemicals. Pesticide and herbicide residues are pervasive, posing multi-faceted risks for public health. Such risks extend to farmers, farm workers, inhabitants of areas exposed to application, as well as consumers and the wider population.

There are, for instance, mounting concerns about the impacts of persistent low-dose exposure to pesticides, notably on the human endocrine system, and cumulative effects with other chemicals. Health risks also manifest through the impacts of pesticides on non-target species and entire ecosystems. Pesticides, for instance, are implicated in the loss of pollinators, whose activities are critical for the cultivation of a wide range of highly nutritious foods, as well as the degradation of soil quality, thereby posing risks for food security and nutrition.

The revision of the Sustainable Use of Pesticides Directive (SUD) should be carried out with the firm aim of driving a systemic transition to reduce the dependence on pesticides use, while incentivising and enabling producers. The widespread roll-out of integrated pest management techniques will be crucial. This not only to reduce the quantities of pesticides used in line with the target in the Farm to Fork Strategy, but also as a constitutent part of a wider transformation towards more ecological production models, which goes well-beyond an improved efficiency in use alone.

The 2020 Scientific opinion “Sustainable food system” by the European Union’s (EU) Chief Scientific Advisors, recommends using regulatory and fiscal measures as the core drivers of a transition towards food sustainability, as those tend to be most effective in achieving change. The limited effectiveness of the SUD to date, as admitted by the Commission, increases the relevance of this observation.