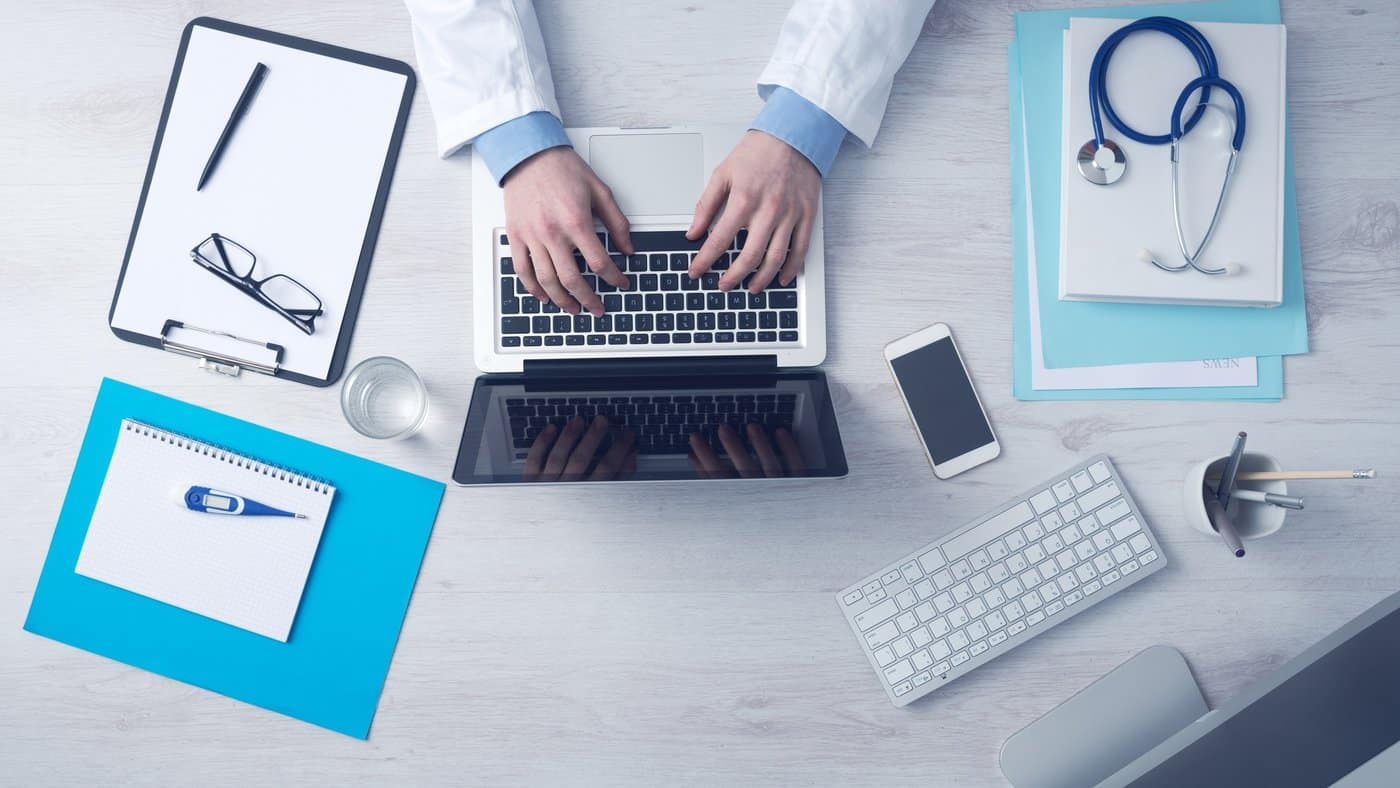 Click on the button below to read EPHA’s respose to the Public consultation on strengthening EU cooperation on Health Technology Assessment (HTA).

‘GOOD FENCES MAKE GOOD NEIGHBORS’: The European Public Health Alliance called on the necessary safeguards to be put in place when trying to harmonize health technology assessment at European level. Responding to the European Commission consultation on the issue which has been extended until today, the EPHA said that the Commission should guarantee “there is no regulatory capture and that conflicts of interests are prevented, particularly in the areas of early dialogue and scientific advice.” The EPHA is against giving the European Medicines Agency responsibility on health technology assessment, as it would “mean an excessive and unchallenged concentration of power.” It wants instead a secretariat which would facilitate collaboration between EU countries’ competent authorities.