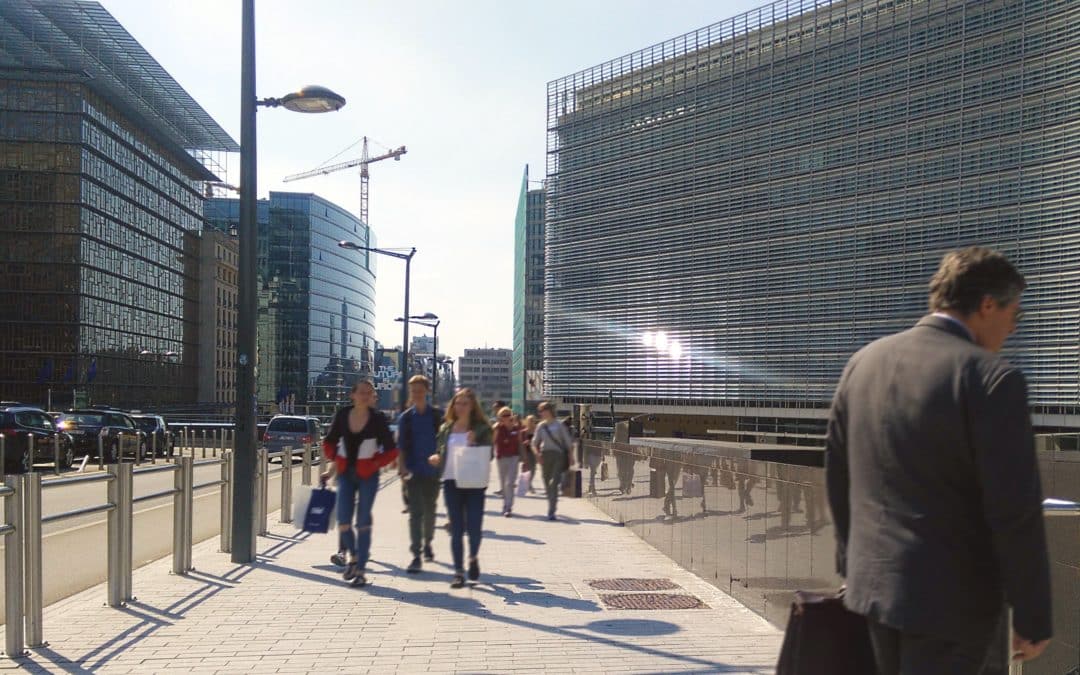 The European Commission’s Communication on a new EU Action Plan on Antimicrobial Resistance has been released on 29 June.

EPHA welcomes the Commission’s effort to go beyond the previous Action Plan (2011-2016) by adopting a clearer “One Health” perspective, inclusion of many relevant actors (OECD, WHO, G7, G20, etc.) and proposals for new mechanisms to increase support to Member States to draw up national action plans.

“However, the Action Plan has major flaws in terms of sound public policy-making.  Notably, it lacks a clear time frame for implementing action, and there is no indication that any additional resources will be made available.  While key outcome indicators will be developed, no target-setting or benchmarking is foreseen – making it impossible to evaluate the success of the Action Plan in terms of reducing the prevalence of AMR and cutting unnecessary use of antibiotics in all sectors.  Target-driven approaches have been proven to be essential in those countries that are leading the world.  This is the precise opposite of “Better Regulation” – how will policy-makers know whether the Plan is working or not?”

Europe is already in many ways already the world’s best practice region. The best practices in the world on AMR are to be found in Sweden, the Netherlands, the UK and Denmark – particularly Denmark has had great success in cutting overuse of antibiotics in farm animals – and Norway for fisheries. All of those countries had in common that they put national plans and policies in place to reduce prevalence of drug-resistant bacteria and overuse of antimicrobials in both people and animals – underpinned by targets for reduction.  This shows the rest of Europe and the world which policies are effective, how quickly they bring results and also that they are very cost-effective.

In addition, there is a major gap in the Action plan, where action on pharmaceutical industrial pollution is needed.   The environmental dimension of AMR still is not addressed sufficiently– despite the fact that the Commission’s own evaluation of the previous Action Plan (2011-2016) recognised this failing. The new Action Plan claims that evidence on the impact of industrial pollution by pharmaceutical companies is lacking, and yet a series of reports released by the Swedish Government, investment managers Nordea and EPHA partners  prove that this is untrue.

“The continued omission of the environmental causes of AMR confirms our fears that stakeholder inputs and expertise have not been taken sufficiently into account. Several stakeholders submitted evidence on industrial and environmental causes of drug-resistance and proposed credible solutions for introduction at EU level including changes to Good Manufacturing Practices and procurement rules. Neither are addressed. The failure to recognise hampers the credibility of the EU as a global leader in tackling AMR.”

A new EPHA report, “In the Red Zone”,  focuses on the AMR situation in Romania, and in particular on what happened in the aftermath of the Colectiv night club fire in 2015 when it was revealed that many of the victims were found to have died of hospital-acquired drug-resistant infections. The report discusses how a combination of factors, including inadequate infection control and prevention protocols, lack of human and financial resources for tackling AMR and hospital-acquired infections, and insufficient surveillance data combine to reduce a country’s ability to ward off AMR.  Because bacteria are not contained by borders, a gap in Europe’s ‘safety net’ in any country risks swiftly undermining progress in others.

“We cannot ignore the cross-border aspect of AMR. All the hard work to combat AMR undertaken in the leading countries can be dismantled very quickly if others are not encouraged to develop an ambition of their own. Unless the new One Health Network commits governments to develop reduction targets and make use of the policy tools available to them to develop and revise their own Action Plans, the Commission missed a major opportunity to even out the huge differences within Europe, and between Europe and the rest of the world”, stated Sascha Marschang, EPHA Director of Operations & Membership.