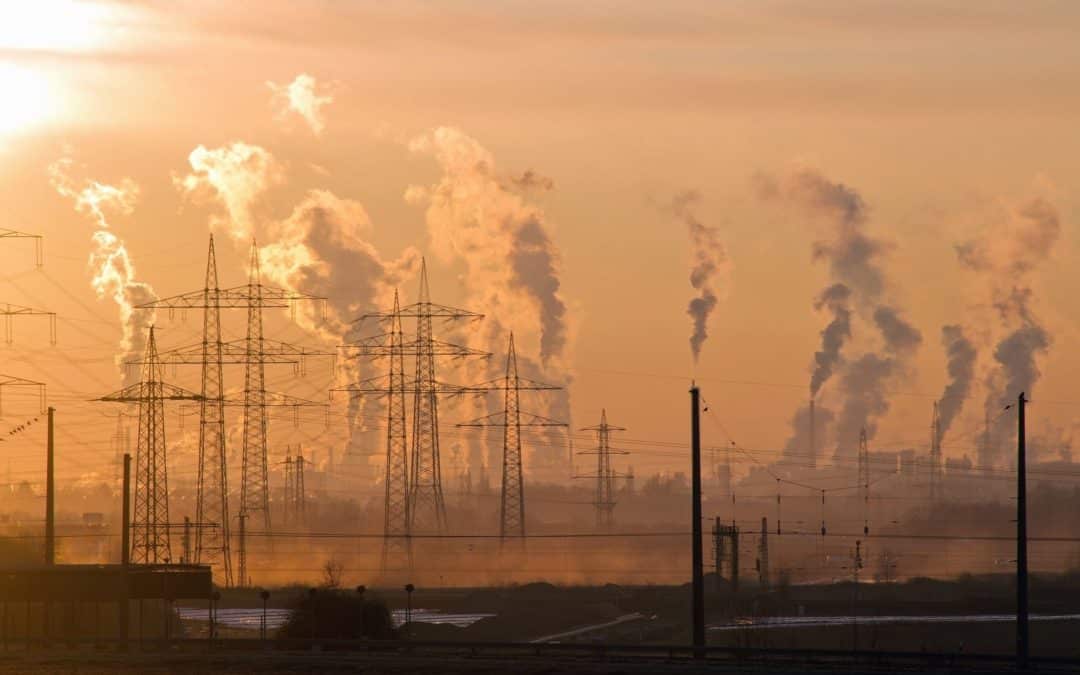 “There is already a very good example for a successful conflict of interest policy at the UN level. Vested interests have been blacklisted under the United Nations Framework Convention on Tobacco Control, in order to protect public health policy-making from the influence of the tobacco industry and its lobbyists. The parallel to the fossil fuel lobbies’ influence in climate policy is very clear – climate change is, after all, also a major threat to global public health.”

For the world to reach the necessary ambition to achieve our climate commitments under the Paris Agreement, which would keep average global temperature rises well below 2°C and even 1.5°C, the EU, led by the European Commission, must start supporting efforts to tackle vested interests within the United Nations Framework Convention on Climate Change (UNFCCC).

We, 93 civil society organisations working in Brussels and in countries affected by EU climate policies, are therefore deeply concerned that the same polluting corporations whose actions largely contribute to climate change – chief among them fossil fuel companies and their lobby groups – are using their involvement in the UNFCCC talks to delay action and hold back the needed ambition.[1] We are also concerned at the frequent privileged access they enjoy.

You have a great deal of responsibility in deciding whether the EU aligns itself with the interests of polluters or all those working for a just transformation of our energy system and economy. We call on you to show leadership and to ensure the integrity of the UNFCCC, one of the only democratic international spaces where climate change can be addressed, by supporting an effective conflict of interest policy at the upcoming UNFCCC negotiations this April-May in Bonn.

For the past two years, countries representing nearly 70 per cent of the world’s population have consistently called upon the UNFCCC to address this problem, calling for the adoption of a definition of a conflict of interest as well as the introduction of a rigorous conflict of interest policy framework. They have been joined by numerous civil society organisations in the global South and North representing youth, indigenous people, women, and those on the frontlines of climate change.[2]

All recognise the importance of increasing engagement with ‘non-party stakeholders’, but an effective conflict of interest policy would do so without undermining strong climate action. Such an approach is commonplace and was also adopted under the United Nations Framework Convention on Tobacco Control (UNFCTC), which the European Commission is a signatory of, in order to protect public health policymaking from the vested interests of the tobacco industry.[3]

The European Parliament passed a resolution in October 2017 calling for “the issue of vested or conflicting interests be addressed” and for “guidelines”,[4] but the European Union has continued to block progress, alongside historic polluters like the USA and Australia.

We call on you to listen to the European Parliament, to align yourself with those governments fighting for greater ambition on behalf of populations already feeling the impact, and not with President Trump and the same Big Oil, Gas and Coal corporations who are profiting from destroying the climate.

[1] For concrete examples, please see the report Polluting Paris COP23 Report 2017
[2] Please see the UNFCCC portal for different countries’ and stakeholders’ submissions, such as the African Group of Negotiators
[3] The UNFCTC and its conflict of interest policy
[4] Please see the European Parliament’s resolution here.