European Parliament vote improves measures to decrease air pollution but turns its back on 42,800 lives 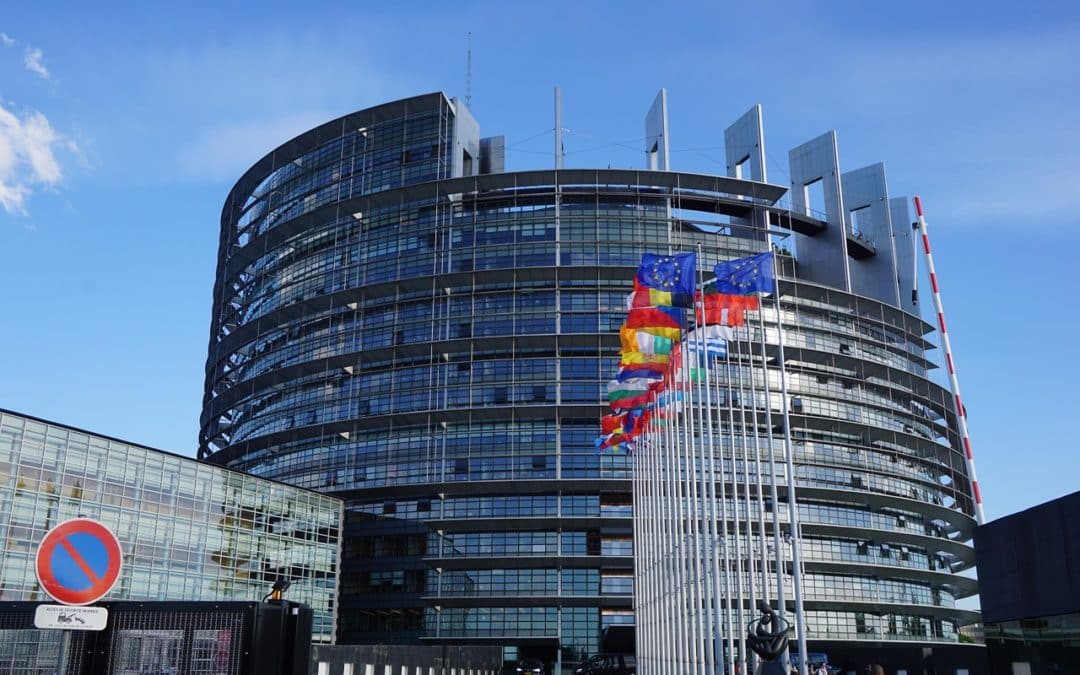 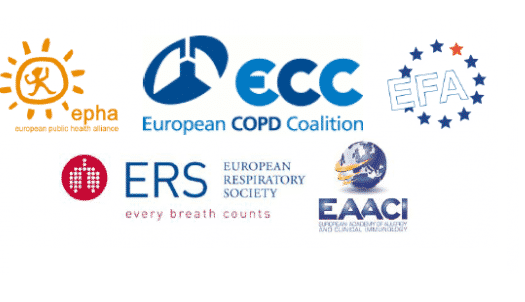 The EU Parliament has adopted a less ambitious stand on air pollution  than wished for by ENVI.

Brussels, 28 October 2015. The European Parliament voted today on the National Emissions Ceilings (NEC) Directive, setting out national limits on a range of air pollutants. The vote, strengthening existing rules, has proven the commitment of MEPs towards improving air quality and protecting public health in the European Union.

Members of the European Parliament voted to support a series of reduction commitments from 2020 to 2030 on a range of health damaging pollutants including methane and ammonia. The Plenary vote has weakened the Environment and Public Health Committee (ENVI) position, notably in the rejection of potentially harmful flexibilities on target dates, the exclusion of enteric methane [1] and mercury thresholds and the adoption of the less ambitious emission levels suggested by the European Commission. Although the vote is stronger than the Commission’s proposal, the EU Parliament turned its back on the opportunity to save 42,800 additional lives every year from 2025 onwards.

“Air quality across Europe today is unacceptable and causes suffering for millions, as well as over 400,000 premature deaths every year.” stated Nina Renshaw, Secretary General of EPHA “Today’s vote will be a breath of fresh air for all of us, particularly those suffering from respiratory conditions like asthma and COPD. But MEPs missed the opportunity to achieve the air quality standards recommended by the World Health Organization. Environment Ministers should be more ambitious and close these loopholes on farm emissions and mercury”.

“We are seriously concerned by the lack of long-term vision some MEPs have demonstrated today, in this vote” added Catherine Hartmann, Secretary General of the European COPD Coalition, “and in particular for those already suffering from respiratory conditions, such as COPD or asthma, whose lives are tremendously impaired by poor quality of air. Remember, we do not choose the air we breathe”.

Air pollution is the cause of death for more than 400,000 people every year. According to the WHO [2], air pollution is a risk factor for heart disease, stroke, chronic obstructive pulmonary disease (COPD), asthma and cancer. New studies are emerging indicating the role of ambient air pollution in the development of other chronic conditions such as diabetes and obesity[3]. Increasingly, poor air quality leads to a significant worsening of the health of Europeans, resulting in costly consequences for the European Union – between €330 billion and €940 billion in 2010 alone [4]. The NEC directive constitutes a first, important step towards the reduction of the health impacts of poor air quality, but the EU must demonstrate more ambition. Health NGOs are counting on Member States to take bigger steps than that of the MEPs.

The Environment Ministers’ Council meeting will reunite in December to deliberate on the NEC Directive.

About EPHA
EPHA is a change agent – Europe’s leading NGO advocating for better health. – The objective of the European Public Health Community is to protect and promote public health: Improved well-being of people should be the primary objective of EU policies, and EU trade policy is regarded as a tool to achieve a number of public interest objectives, including, protection of public health, the environment and consumer interests.

About EFA
The European Federation of Allergy and Airways Diseases Patients’ Associations (EFA) is a non-profit network of allergy, asthma and chronic obstructive pulmonary diseases (COPD) patients’ organisations, representing 40 national associations in 24 countries and over 400,000 patients.

About ECC
The European COPD Coalition (ECC) is a not for profit association committed to raising awareness among European policy makers and stakeholders about Chronic Obstructive Pulmonary Disease (COPD) and its social and economic impacts. The Coalition is calling for the development and the implementation of a comprehensive EU public health policy on COPD. The ECC urges swift political action to fight COPD, to uphold and support the cause of millions of patients.

About ERS
The European Respiratory Society (ERS) is an international organisation that brings together physicians, healthcare professionals, scientists and other experts working in respiratory medicine. They are one of the leading medical organisations in the respiratory field, with a growing membership representing over 140 countries worldwide. Their mission is to promote lung health to alleviate suffering from disease and drive standards for respiratory medicine globally. Science, education and advocacy are at the core of everything they do.

About EAACI
The European Academy of Allergy and Clinical Immunology (EAACI) is the largest medical association in the field of allergy and clinical immunology, uniting more than 9,000 academicians, research investigators and clinicians from 121 different countries.