EU Review of Pharmaceutical Incentives – An Opportunity for Change 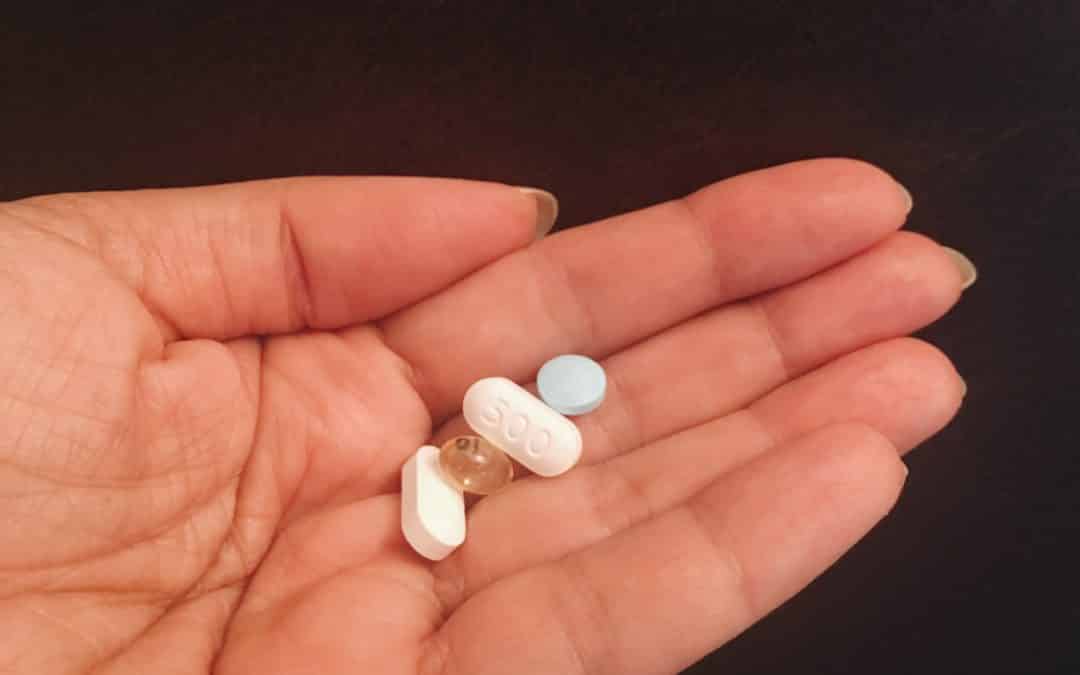 Patents and other forms of exclusive rights, such as data exclusivity and market exclusivity, are meant to stimulate innovation by rewarding innovators with temporary monopolies over their innovations. These monopolies enable them to reap commercial rewards if they are successful and encourage yet more innovation. But when exclusive rights are granted over medical innovations, the consequences of monopoly pricing can be catastrophic if a high price means that access to the treatment is not provided to patients or is postponed until lower-priced versions of the product are available. In pharmaceuticals, the importance of striking the right balance between rewarding innovation and ensuring that medicines are available and affordable is particularly critical: Access to medicinal products can be a matter of life and death, of wellbeing and illness.

Unfortunately, this balance has been tipped hugely in favour of private firms and away from maximising the public benefit. Market exclusivities granted through the patent system and the medicines regulatory system are stacked atop each other, and never rolled back. They are adopted based on assumptions, rather than data that provides evidence for their need. The pharmaceutical industry now benefits from a web of protections in the European Union (EU) that together delay market competition for long periods of time and allow companies to set prices as high as the market will bear. Companies obtain those rights without needing to demonstrate that their turnover is insufficient to recoup investments and make new ones. The rulemaking for exclusive rights in the EU seems to be driven by a blind belief that exclusivity is good and more exclusivity is better.

This situation was described by two Dutch ministers in the medical journal The Lancet in early 2017 as follows: “The system is broken.… Patent and intellectual property exclusivities are the only cornerstone of the current model. Companies can ask the price they like. This will no longer do. We need to develop alternative business models.”  On 27 August, the current Dutch Minister of Health, Bruno Bruins wrote an open letter to the pharmaceutical industry threatening to name and shame companies that cannot offer a sensible and transparent explanation for their high prices. He cites prices of over € 100.000 per year as no longer being exceptional and expresses concern for the future quoting the price of over € 2 million per treatment for Zolgensma, a gene therapy for spinal muscular atrophy (SMA) sold by Novartis. As the minister writes, prices are increased not because, “you have to but because you can.” In other words, because the rules allow it. Perhaps it is time to change those rules and the EU Review of Pharmaceutical Incentives offer such an opportunity.

EU Review of Pharmaceutical Incentives: A chance to begin restoring the balance

The Council of the European Union decided in 2016 to find ways to “strengthen the balance in the pharmaceutical system in the EU and its Member States.” This process offers the EU and its Members the possibility to introduce policy change and changes to pharmaceutical regulations to ensure innovation is sufficiently incentivised without sacrificing EU citizens’ access to affordable medical treatments. Areas of legislation that warrant particular re-adjustment, to strike a better balance between private sector incentives and public health needs are: Supplementary Protection Certificates (SPCs), Data and Market exclusivity and Orphan Medicinal Product Legislation.

Changes in the EU’s legislation on SPCs, data exclusivity and orphan drugs should be based on the following principles: A clearer link between risk and reward, acknowledgment of the fact that historical reasons that underpinned the EU’s generous data and market exclusivity are no longer valid and the idea of ‘sufficient’ profit guiding policy making, with ‘sufficiency’ estimates driven by transparency of cost and pricing.

These principles recognise that the development of new and effective medicines is costly and that it should be generously rewarded, but it also acknowledges that it should be possible to determine when enough is enough.

Ellen ‘t Hoen will be discussing the need for greater transparency in pharmaceutical policy  at EPHA’s upcoming Universal Access and Affordable Medicines Forum “Time for a New Deal: Challenging the status quo on medicines policy” which takes place on 14 November, at Scotland House in Brussels. Norway’s view on access to medicines, medicines shortages and the EU’s new plans to tackle cancer are also on the agenda.