Europe and AMR: Adding more value… or passing the buck? 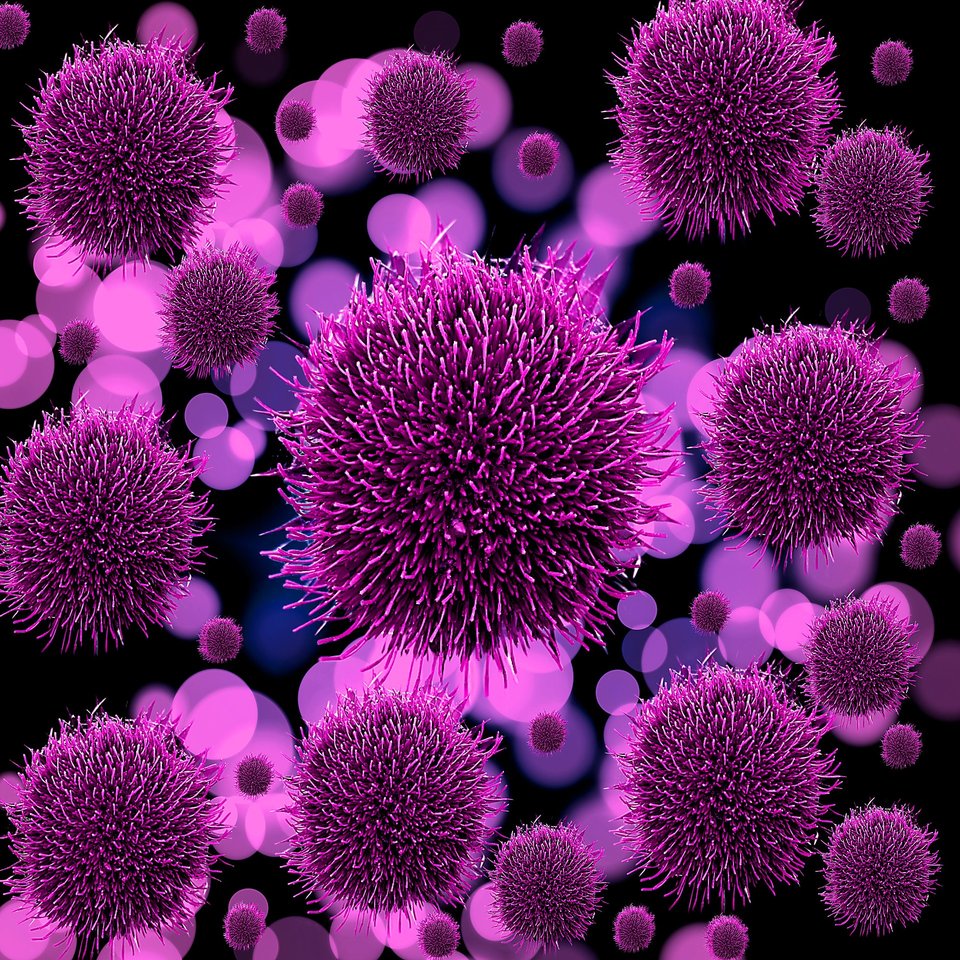 On 24 October, the European Commission released the long-awaited Evaluation Report of its 2011-2016 Action Plan on AMR. While the evaluation shows clear benefits arising from the Action Plan and added EU value, it misses the vital opportunity to make a case on why we need more European action to ward off drug-resistant infections or ‘superbugs’.

The good news is, it confirms the need for a coordinated Europe follow-up, with a new Action Plan to be released during the first semester of 2017. The outgoing Action Plan has made some progress  thanks to the initiation of EU initiatives in human health (e.g. European Antibiotic Awareness Day), agriculture (e.g. EU legislation on veterinary medicines and medicated feed, Animal Health Law, ECDC guidelines), research and development (e.g. Joint Programming Initiative) and at international level (e.g. Transatlantic Taskforce), with spill-over effects at national level.

Yet the evaluation does not contain new insights into how Europe can fix its AMR situation, characterised by “considerable disparities” in antibiotic consumption and AMR prevalence between countries. Lacking a clear methodology and containing outdated statistics – the 25,000 deaths a year figure deserves revision when individual countries are reporting over 10,000 – the evaluation raises a lot of questions, but offers few answers.

This is unfortunate in the face of “huge differences between Member States in the governance and scope of national strategies and action plans, and in the way measures were implemented and assessed and the knowledge of citizens on AMR”.  While the evaluation underlines that Europe’s own actions were deemed complementary to national efforts, the extra kick is lacking as some countries lag behind. That is why EPHA would like to see strong EU steering powers, to ensure that all countries set targets and goals as part of a coordinated pan-European effort.

It still remains to be seen how much of a priority is this global health crisis really is for the Juncker Commission. Its 2017 Work Plan oddly makes no mention of AMR, begging the question where the Commission locates the primary responsibility. Is its new AMR Roadmap merely responding to the high-level UNGA declaration while awaiting direction from heads of state? Surely, a threat the scale of AMR merits equal commitment both within Europe and on the global stage. Omitting AMR is counterproductive given that the follow-up Action Plan will demand more dedicated resources if the goal is to be a “global best practice region”.

Speculations abound over AMR’s absence from the Work Programme, suggesting political power play (competing priorities at the Commission, Member States defending vested national interests in intensive agriculture, or simple ignorance of the severity and urgency of the threat posed by AMR). Regardless of the motives, in the Commission work plan that  designates “protection” as its key theme, it is incomprehensible that AMR, one of the biggest threats to Europe’s protective ‘safety net’, would be ignored!