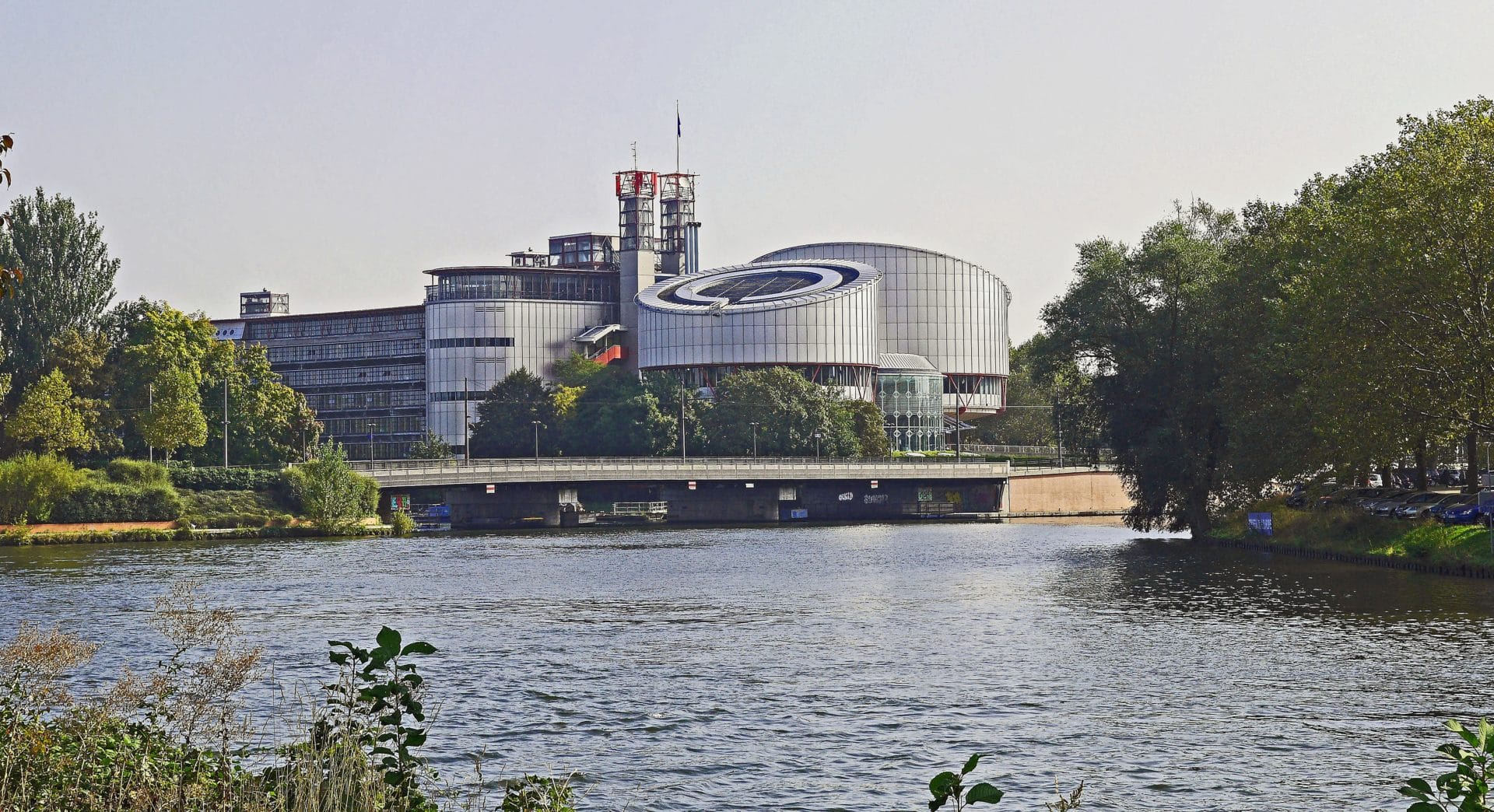 Worthy of mention are the Opinions by Advocate General Kokott on three tobacco cases supporting the legality of the Tobacco Products Directive. The opinions conclude that the Directive’s packaging and labeling requirements are proportionate, that the ban on menthol cigarettes should be upheld and that the special rules introduced for e-cigarettes are to be considered appropriate.

The opinions essentially overturn the arguments made by Philip Morris and British American Tobacco, the governments of Poland and Romania ,as well as Pillbox38 (an e-cigarettes manufacturer). Although not legally binding, the Advocate General’s conclusions are often closely adhered to by the Court.

The same day ECJ also delivered the long-awaited final judgment on the Scottish Minimum Unit Pricing of alcohol case. This judgment reconfirmed that public health measures which restrict the internal market, such as those setting a minimum price for alcohol, can be accepted if no less restrictive measures exist that would achieve the same results.

It is now left for the Scottish court to decide whether minimum unit pricing is indeed the most appropriate solution. As EPHA, EASL, Eurocare and SHAAP wrote in a joint piece on the case, this answer will quite probably be affirmative and the current judgment a turning point in the fight against alcohol-related harm.

It is clear that ’Big Alcohol’ and ’Big Tobacco’ use legal proceedings as tools to buy time and intimidate public authorities against protecting the freedom of citizens. Under the current legal system, this is their right, just as much as they are entitled to face defeat. Perhaps, this is why these global corporations are keen to build their own, private ’justice’ systems promoted through novel trade and investment agreements such as TTIP?