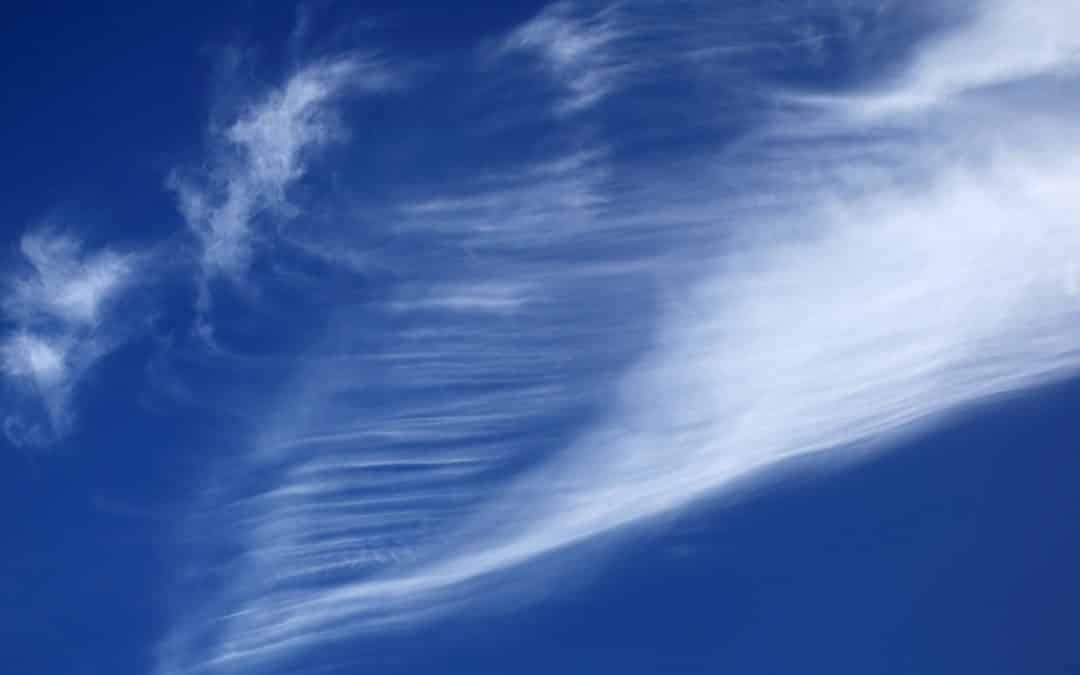 The European Environment Agency (EEA) launched its air quality in Europe report (2013) on a European Policy Centre (EPC) Breakfast Policy Briefing together with Janez Potočnik, European Commissioner for the Environment. EPHA took part in the debate on behalf of the European COPD Coalition (ECC) as air quality has a great impact on health -and in particular, on respiratory diseases such as Chronic Obstructive Pulmonary Disease (COPD).

2013 as the European Year of Air – The policy framework

Janez Potočnik, European Commissioner for the Environment has announced earlier 2013 as the European Year of Air. While there have been some improvements in air quality in Europe, air pollution continues to be a serious concern for public health and the environment, and extremely costly for society. Emissions of air pollutants increase health risks, distract the functioning of our ecosystems and contribute to climate change. More stringent air policy would benefit all EU citizens and create win-win-win opportunities for people, environment and climate, while at the same time stimulating research and innovation and safeguarding EU competitiveness in the green technology sector.

At this Briefing, Hans Bruyninckx, Executive Director of the European Environment Agency (EEA) presented the latest findings on the current status of European air quality. He pointed out, that air quality is responsible for several diseases, including COPD.

He added that this report reviews progress towards meeting the requirements of the air quality directives and gives an overview of policies and measures introduced at European level to improve air quality. This includes an overview of the latest findings and estimates of the effects of air pollution on health and its impacts on ecosystems.

Try to hold your breath while counting your money

The European Commissioner for the Environment used this thought to illustrate why human health is more important than economy. He also made specific reference to the Minamata Convention on mercury to illustrate the dangers of environmental pollution to human health.

Chronic Obstructive Pulmonary Disease (COPD) is not the object of a specific piece of European legislation at present, but several issues in direct relation with COPD are regulated by the EU, including indoor and outdoor air quality.

There are several important publications pointing out the relevance of air pollution for human health.

Next steps for a cleaner European air

The European Commissioner for the Environment repeated his commitment that the European Commission will publish a comprehensive review of EU air policy by the end of the Year of Air 2013. Due to the major impact air quality has on health, and especially on respiratory diseases, such as COPD, the public health community will follow closely the developments of air quality in the EU.

Free access to clean air is a fundamental right for all citizens in the European Union! European, national and local governments have the responsibility to assure that this Fundamental Right will be respected.

Chronic Obstructive Pulmonary Disease – COPD – is a treatable but irreversible long-term respiratory condition which affects the lungs and airways, making it difficult to move air in and out of the lungs. The main risk factors are environmental exposure to certain irritating particles, genetic factors and, above all, tobacco consumption: 80 to 90% of the COPD diagnosed patients are smokers, the reason why this disease is often wrongly qualified as the “normal” and “expected” smoker’s cough. COPD is more prevalent in the lower socio-economic groups and contributes to health inequality.
COPD affects up to 10% of the adult population in Europe and according to available data, it kills between 200,000 and 300,000 people every year.