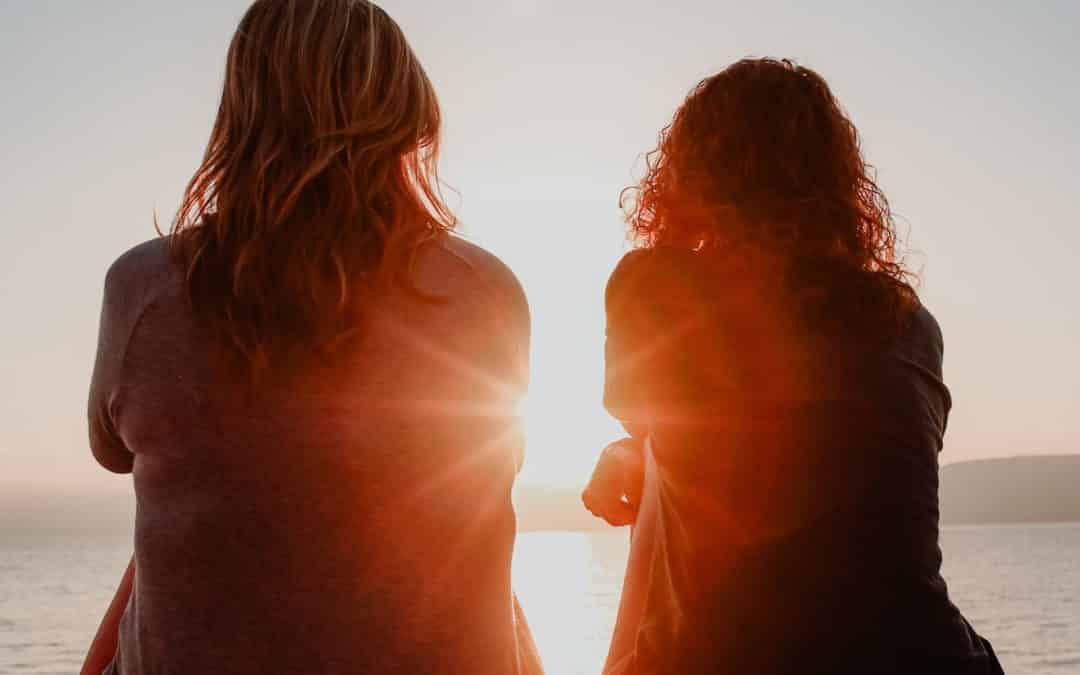 While considerable global progress has been made to advance gender equality in general and in the sphere of sexual and reproductive health and rights in particular, women in Europe continue to face widespread denials and infringements of their sexual and reproductive rights. Laws, policies and practices in Europe still curtail and undermine women’s sexual and reproductive health, autonomy, dignity, integrity and decision-making in serious ways thereby undermining gender equality. Each of these concerns, deficits and barriers has exacerbated or distinct implications for marginalised groups of women, including women living in poverty, women from ethnic minorities, women with disabilities, and LBTI persons, who often experience intersectional discrimination and inequality.[1]

While many European countries now have the lowest rates of maternal death in the world, serious disparities remain regarding access to maternal health care and failures to ensure adequate standards of care. Roma women often experience particularly grave forms of discrimination, including segregation in maternal health facilities, and undocumented migrant women are often denied access to affordable maternal health care. Gender-based violence during facility-based childbirth and in other reproductive health care settings has been exposed in several European countries. Furthermore, both Roma women and women with disabilities have been subjected to coercive sexual and reproductive health care practices in violation of their human rights.

Women’s access to modern contraceptives continues to be impeded by a range of affordability and availability deficits, information shortfalls and discriminatory policy barriers resulting in a significant unmet need for modern contraception, especially among marginalised groups.

Even though most European countries allow abortion on request, access to abortion care remains highly restricted in some countries and continues to be undermined in some contexts by a range of barriers, including widespread refusals of care by health professionals on grounds of conscience or religion, and mandatory waiting periods and biased counseling requirements. Marginalised groups of women often suffer harm to their health and well-being as a result of such restrictions as they may be unable to access safe and legal abortion care.

Finally, threats to gender equality and sexual and reproductive health and rights have emerged across the region and pose the greatest threats to women who already experience discrimination and inequality. Attempts to remove existing entitlements and protections must be rejected and instead progress towards the realisation of all women’s sexual and reproductive health and rights must continue.

[1] For more information see Council of Europe Commissioner for Human Rights, Women’s sexual and reproductive health and rights in Europe (2017).

The Center for Reproductive Rights is a global legal advocacy non-governmental organization that uses the power of law to advance reproductive rights as fundamental human rights around the world. In Europe, the Center works with local and regional partner organizations on a broad range of reproductive rights issues, including access to abortion, contraception, maternity care, and assisted reproduction.