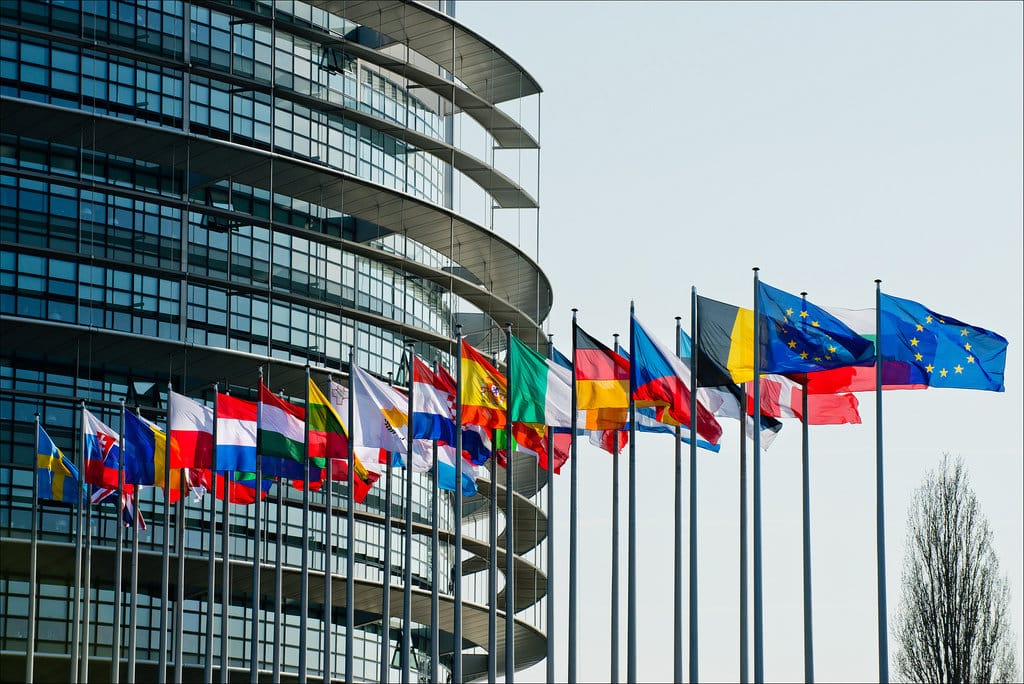 Following the signature of the Comprehensive Economic and Trade Agreement (CETA) at the EU-Canada Summit on 30 October 2016, the European Parliament and national parliaments across the EU now have to approve or reject the deal. The past month has seen an unprecedented fast-tracking process in the European Parliament which seemed to be aimed at pushing through the deal as quickly as possible, stifling any further political debate.

As regards the rule of law, very serious doubts still exist on the legality of CETA’s investment Court System. Law professors, legal experts, as well as the European and German Associations of Judges believe that the Investment Court System proposed in CETA may contradict EU law. To address this, a motion for  resolution was tabled requesting an opinion from the European Court of Justice on CETA’s compatibility with EU law. Although many civil society organisations, including EPHA, welcomed this initiative, the referral request was rejected by 419 votes to 258, with 22 abstentions. There was no debate about this resolution being held, which now paves the way for a vote on the full CETA agreement.

An unusually tight timeline proposed the final plenary vote for mid-December. This would have side-stepped the involvement of other Parliamentary committees in their respective areas of  expertise. European and Canadian civil society organisations raised serious reservations, while some MEPs argued that fast-tracking CETA threatens to undermine the legitimacy of the EU institutions, playing into the hands of anti-EU populist movements across Europe.

Finally, several  European Parliament committees (including Environment and Public Health and Employment) will have now at least to have their say during December 2016 in the form of non-binding opinions to the leading  International Trade committee, which will vote on the draft resolution on CETA on 24th January while the final Plenary vote is scheduled for 2nd February 2017.

The CETA deal has been several years in the making. The negotiations took place in a different era, under a different government in Canada and before the European Commission pledged more transparency in trade deals. In the meantime, there has been unprecedented public interest and media spotlight on the EU’s trade deals. After so many years, it would be a mistake not to get the best deal possible.  Many will be watching to ensure that the issues at stake are properly addressed, even at this stage. The CETA process is not over yet.

How CETA could undermine public health