European Parliament votes on the use of antibiotics for farm animals 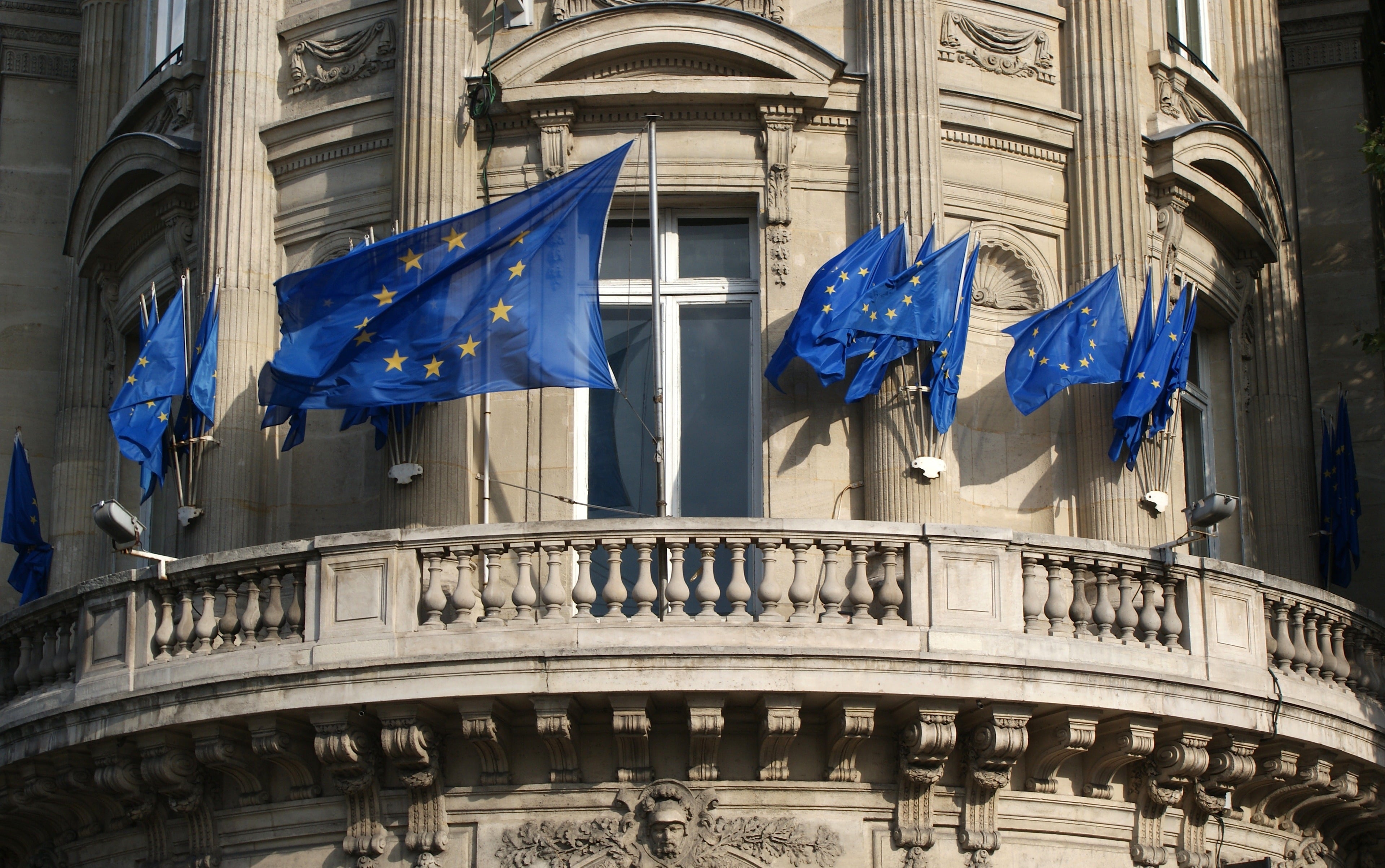 On 17 February 2016, the European Parliament’s Environment and Health Committee (ENVI) voted on proposals to limit the routine use of antibiotics in livestock farming: “antimicrobial veterinary medicines shall not under any circumstances serve to improve performance or compensate for poor animal husbandry”. The report on Veterinary Medicinal Products, which updates the existing rules in this area, was drafted by French conservative MEP Françoise Grossetête.

The Parliament’s report was adopted in Plenary on 10 March. Monique Goyens, Director General of consumer association BEUC, referred to the vote as “(…) a milestone in the fight against antibiotic resistance. We’re a step closer to preserving those precious drugs we need to keep saving lives”.

For the measures to be fully effective, they needed to mesh with the legislation on medication in animal feed, voted on a week later by the Agriculture Committee. This vote mainly concerned the issue of whether or not to ban prophylactic use of medicated feed for animals. The outcome was weaker than hoped: EPHA regrets that, while the AGRI Committee endorsed a restriction on the preventive use of medicated feed, the latter may still be used to minimise or eliminate disease outbreaks in groups of animals (metaphylactic use).

It is now up to the Council to negotiate the fate of both pieces of legislation where they might face strong opposition from Southern European countries in particular. Whatever will come out of the process, it remains to be seen whether it is sufficient in meeting the requests of the Dutch Presidency’s upcoming Council Conclusions on AMR, which are expected to call for stronger regulations concerning prudent use of antibiotics in veterinary medicine, in accordance with the One Health approach.

On 8 March 2016, the Council formally adopted the so-called Animal Health Law (EU Regulation on transmissible animal diseases), which promotes good animal husbandry, prudent use of antibiotics and innovation (e.g. use of technology) in the livestock sector. As highlighted by Rapporteur Jasenko Selimovic (ALDE, SWE) who also co-hosted EPHA’s event on the impacts of pharmaceutical pollution, the new lawestablishes a direct link between animal health and welfare and human health, while creating administrative simplification by merging about forty legal acts into one basic act.

By embracing prevention mechanisms to avoid outbreaks of animal diseases and zoonoses, and clarifying the responsibilities of farmers, vets, traders and others it is hoped that the new law will enable better animal welfare. More harmonised and responsible farming practices, policy coherence (e.g. regarding vaccination), coupled with accurate data on animal antibiotics, may in turn contribute to reducing drug-resistant infections.

The political recognition of the relationship between animal welfare and public health is timely as climate change, overuse of antibiotics and other factors are contributing to new and resurfacing animal diseases. Under the new law, vets play a key role in raising awareness among farmers and breeders of the interaction between human and animal health, and the risks of AMR.

While this is a step in the right direction, the new law does not call for a change of livestock production systems, where intensive farming practices, with high animal densities, remain largely unchallenged. Likewise, the law makes no specifications on how exactly the principles of good animal husbandry should be applied by farmers in practice. Delegated acts (more detailled rules on implementation to be decided between the Commission and national governments at a later stage) may provide answers to some of the remaining issues to be solved.

EPHA also believes that this kind of legislation eventually stands or falls with the incentives farmers, vets and others get in the supply chain. If they are such that it remains more profitable to overuse antibiotics, then people will seek to get around the law. e.g. by arguing that prophylactic treatments of animals are not ’routine’ but due to other factors. A key question is therefore whether Member States will get the incentives right to properly reduce antibiotics use?