European Year of Citizens: Are Roma people European citizens like any others? 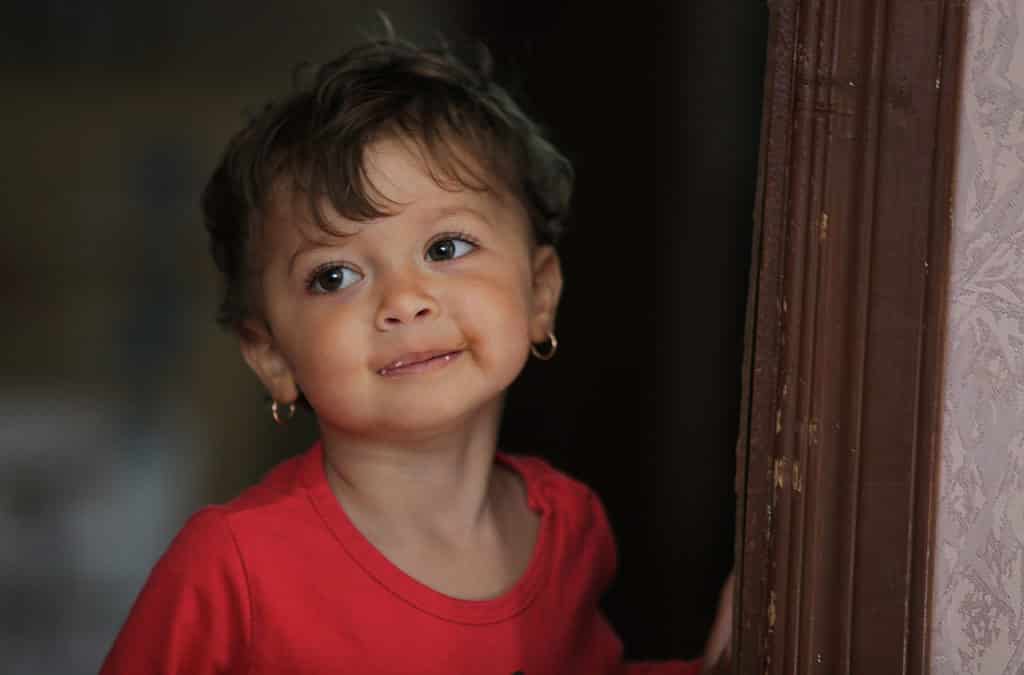 The ’’citizenship gap’’ between Roma and non-Roma was taken up by a conference organised by the European Roma Information Office (ERIO) at the European Economic and Social Committee on 22 April 2013.

The International Romani Day 8 April is a good day to remember what happened recently to members of the Roma community in Europe. In France alone, about 10,000 Roma were sent back to Romania and Bulgaria in 2009. The following year, at least another 8,300 Roma were concerned with expulsion and dismantlement of camps. Forced expulsion is completely wrong and a frustrated reaction which focuses on the symptom and not on the real roots of a serious social problem.

The Roma are Europe’s largest ethnic minority with about 10 to 12 million people living on the continent. For decades, if not centuries, they have been on the receiving end of racism, discrimination and social exclusion. More often than not, they live in abject poverty and lack proper access to healthcare and decent housing.

According to World Bank estimations, the vast majority of working-age Roma lack sufficient education to participate in the labour market. Besides the devastating social effects of this labour divide, European countries are losing hundreds of millions of Euros annually in productivity and in fiscal contributions.

Does Europe recognise the importance of integrating its Roma communities?

The EU mandate on promoting Roma rights take a few steps in the right direction. The European Commission regularly organises European Roma Summits, which provide the opportunity to discuss Roma issues at the highest decision-making level with EU, national and regional authorities and with the involvement of civil society. As European Commission President Barrosounderlined last July, these events represent “a unique opportunity for getting the problems of the Roma higher on the agenda than ever before“.

A long way off: from Roma Summits to an EU Framework for Roma

In April 2011, the European Commission adopted an EU Framework for national Roma integration strategies. This framework seeks to make a tangible difference to Roma people’s lives.

At least the Member States accepted the call: they made unprecedented political commitments on Roma integration as stipulated by the Council conclusions of May and June 2011.

What is the EU Roma Framework about?

In this framework, all Member States were expected to present to the European Commission a national strategy for Roma inclusion, or sets of policy measures within their social inclusion policies, for improving the situation of Roma people.

The European Commission assessed these strategies and published its conclusions in its Communication “National Roma Integration Strategies: a first step in the implementation of the EU Framework “ , adopted on 21 May 2012.

The national strategies are available on-line.

Roma integration is not a tick-box exercise!

While at first glance, this process looks promising, it is important to underline that rhetoric alone is not enough. The successful integration of Roma communities in Europe requires real, effective action by countries themselves; the EU framework is crystal clear in this regard. Although the EU “encourages Member States to make further commitments”, “it does not replace Member States’ primary responsibility in this regard.”

And this is just the point: Roma integration entails further commitments, resources and effective action. It is not a tick-box exercise! By merely completing annual National Roma Strategies on paper, Member States are far from fulfilling their real obligation – to stimulate effective and real inclusion of Roma minorities into society.

The event ’’Are Roma people European citizens like any others?’’ took place in the context of the European Year of Citizens and highlighted that one of the fundamental prerequisites for active citizenship – sense of belonging – is not something that can easily be achieved through supra-national EU citizenship alone. Although many Roma are now EU passport holders, their way of life often transcends national borders and opportunities are being sought wherever they present themselves, with many multinational families. The limits of the ’’right to live and work anywhere in the EU’’ were also pointed out in a number of national contexts as residency and other rights, including access to healthcare and social benefits, are directly tied to employment status, and permanent work contracts are hard to obtain for non-qualified migrants such as many individuals of Roma origin. Without employment, the fate of Roma communities in Western Europe is often completely arbitrary and comparable to that of undocumented migrants.

Representatives of Roma organisations based in Belgium and elsewhere in Europe (Spain, Germany, France, etc.) also pointed out that EU recommendations address tend to address non-Roma political decision makers which decreases their meaning for Roma advocates. Moreover, day-to-day administrative hurdles complicate Roma integration, combined with institutionalised racism. Since many of the administrators dealing with Roma funds in the Member States also do not have a direct stake, trust and respect between Roma and non-Roma are real concerns that need to be worked on across Europe and in different contexts, given the diversity of this population.

Two speakers from the European Commission, Alexander Vajda of DG Justice and Joachim Ott of DG Communication (Citizens’ Programme) talked about the different levels of action the EU is engaged in to improve the situation, especially in the context of the ongoing economic crisis. This is backed up by the Communication referred to above, the setting up of national Roma contact points and the need for more targeted deployment and monitoring of European Structural Funds, which are currently very much underused not only in Romania.

The way a society acts towards its minorities is the true indicator of its values. As long as all the determination and pledges remain confined to the boundaries of a declaration -no matter how official it is- the Roma will be the focus of our debates only once a year: on International Roma Day…