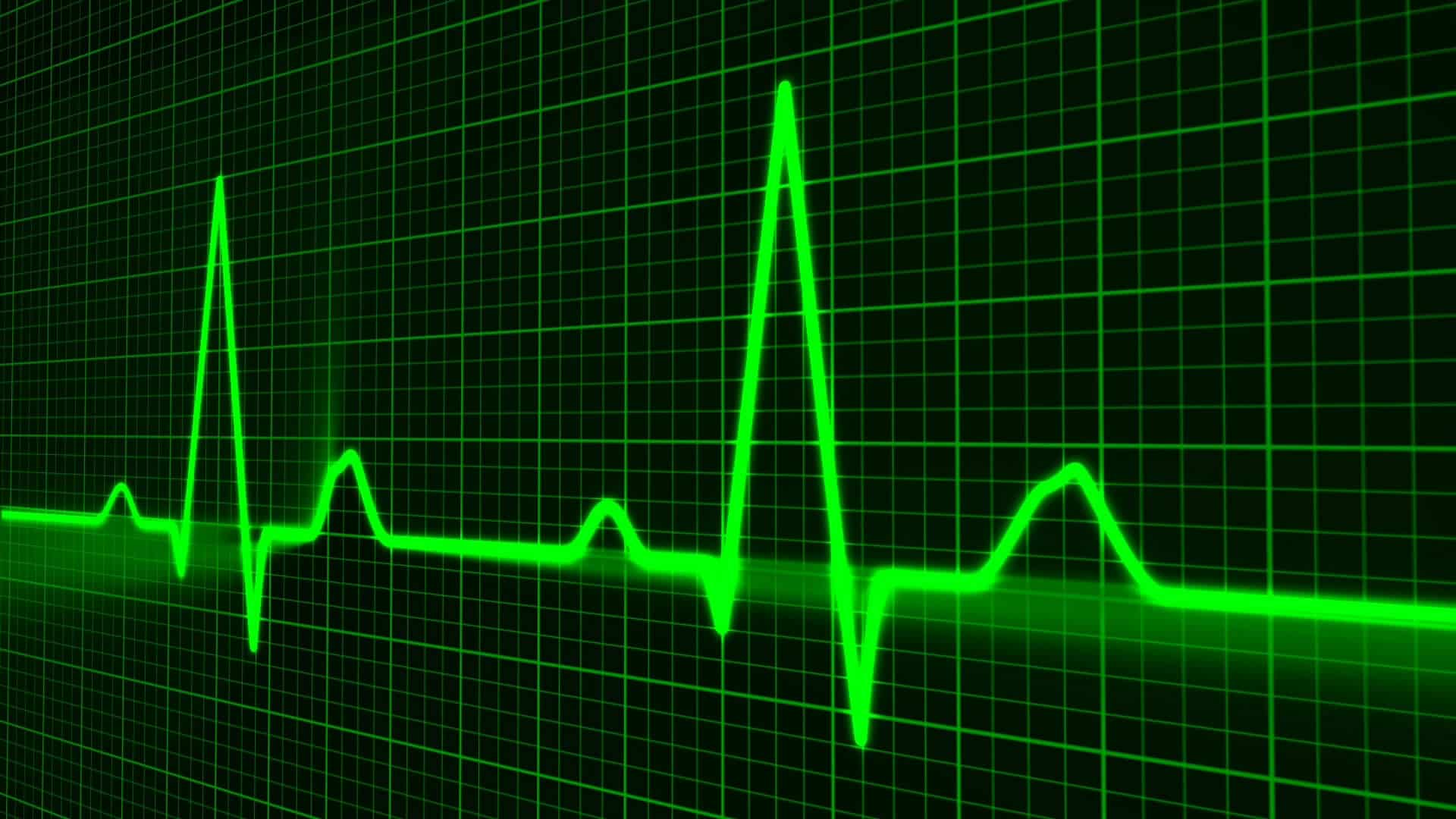 By Masha Smirnova, Policy Co-ordinator for EU Semester and the Social Pillar, EPHA

Next month the European Commission will publish its Annual Growth Survey, setting out the general economic and social priorities for the EU with policy guidance for national governments for 2017. Similar to last year, the Commission is likely to restate that despite ongoing moderate economic recovery, economic performance and social conditions, as well as reform implementation, remains uneven across the EU. Last year, as part of so-called ‘revamped’ European Semester process, EU policymakers vowed to strengthen the social dimension of the European economic governance framework. Positive changes will not happen overnight, but it is clear that without more concentrated efforts and political commitment, a renewed social agenda risks remaining a rhetorical, box-ticking exercise.

EPHA is supporting the social dimension of the European Semester Process in several ways. With the support of EPHA members, we will submit our response to the consultation on the European Pillar of Social Rights, highlighting persistent challenges and laying out principles for access to quality healthcare across member states. EPHA is calling together with the European Confederation of Independent Trade Unions (CESI) for a ‘Silver Rule’ for public social investment in the EU economic governance framework. This would allow and incentivise governments to have greater social investment policies in key areas such as, among others, early childhood education and care as well as health, long-term and social care.

Any measure towards the implementation of better social policies, including health, requires action by national governments. While it is safe to say that health will be on the agenda of the Commission in its recommendations towards a number of member states next year, some of them need clear and vocal support in achieving desired reforms.

A case in point is Latvia. Facing the highest rates of unmet healthcare needs in the EU, accompanied by a chronic lack of funding, high out-of-pocket payments and an elevated burden of non-communicable chronic diseases (NCDs), the government has launched talks for a wide-ranging healthcare reform and a new health systems financing model.

Under current rules governing the Stability and Growth Pact (SGP), Latvia can increase its budgetary deficit by 0.1% of GDP in 2017 to carry out these reforms. However, a longer term strategy is needed to remedy the chronically low level of public healthcare funding in the country, which currently stands at 3.2% of GDP, half the OECD average of 6.5%. The Latvian Ministry of Health and the Latvia’s Trade Union of Health and Social Care Workers have recently reiterated the urgency to increase total healthcare funding, but are facing internal opposition, notably from the Latvian Fiscal Council and the Head of the Bank of Latvia.

Together with partners from the Semester Alliance, EPHA will raise awareness about the key social challenges, including public health, facing Latvia, to be shared with European policy makers in the course of the current European Semester Cycle. With high stake decisions that will guide the future of access, affordability and quality of healthcare, their maximum support will be crucial.