Financing public health in times of crisis: what are the options? 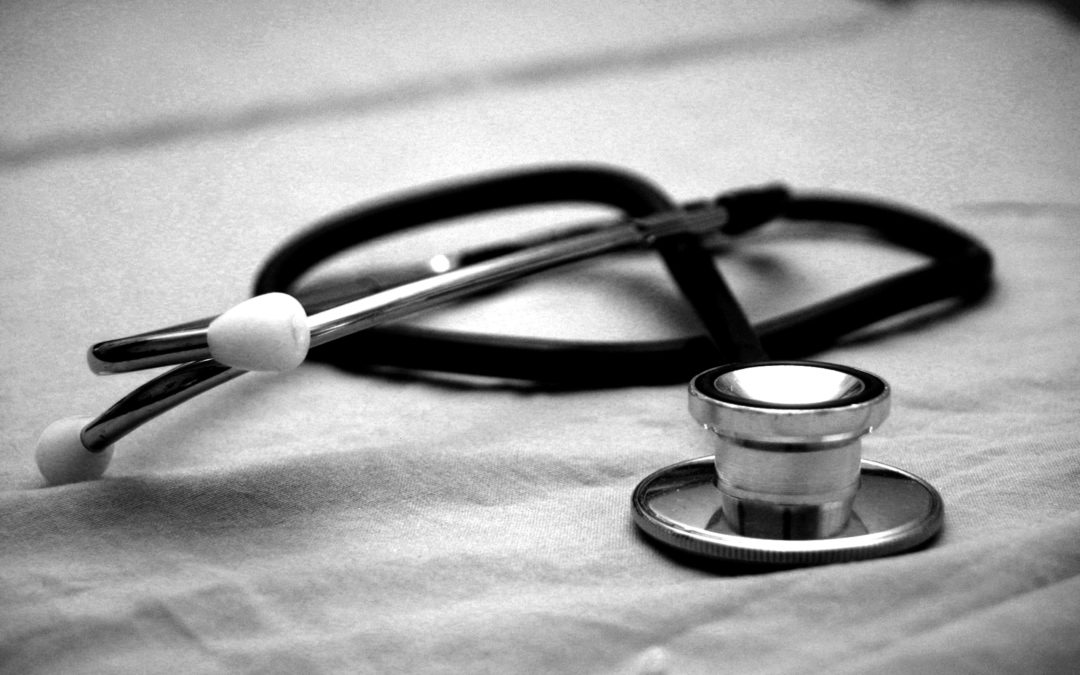 But most governments did not follow this path during the economic crisis. Indeed, concerns about upfront costs and the intangibility of outcomes are two key barriers when it comes to investing in public health.[2] But by not investing in public health, governments were starting a chain reaction that contributed to damaging entire economies: people became sicker and less productive.

More investments in public health are needed for sure. For this to become a reality, governments need to see the benefits from it, regardless of the years it might take to measure the outcomes. Prevention, for instance, is one of the most cost-effective policies, but reliable data about the outcomes of interventions and being able to quantify who and how many people would get sick without them could make a big difference in convincing governments to invest in public health. Furthermore, if governments have invested more in public health, would the economy be in a better shape  to withstand the financial crisis?

Of course, governments are not the only actors involved in this process. If we look beyond Europe, we see that universal health coverage (UHC) cannot be achieved by “business as usual” A number of countries, from Rwanda to Angola, are embracing innovation and new partnerships, including with local NGOs, to provide basic, cost-effective healthcare services.