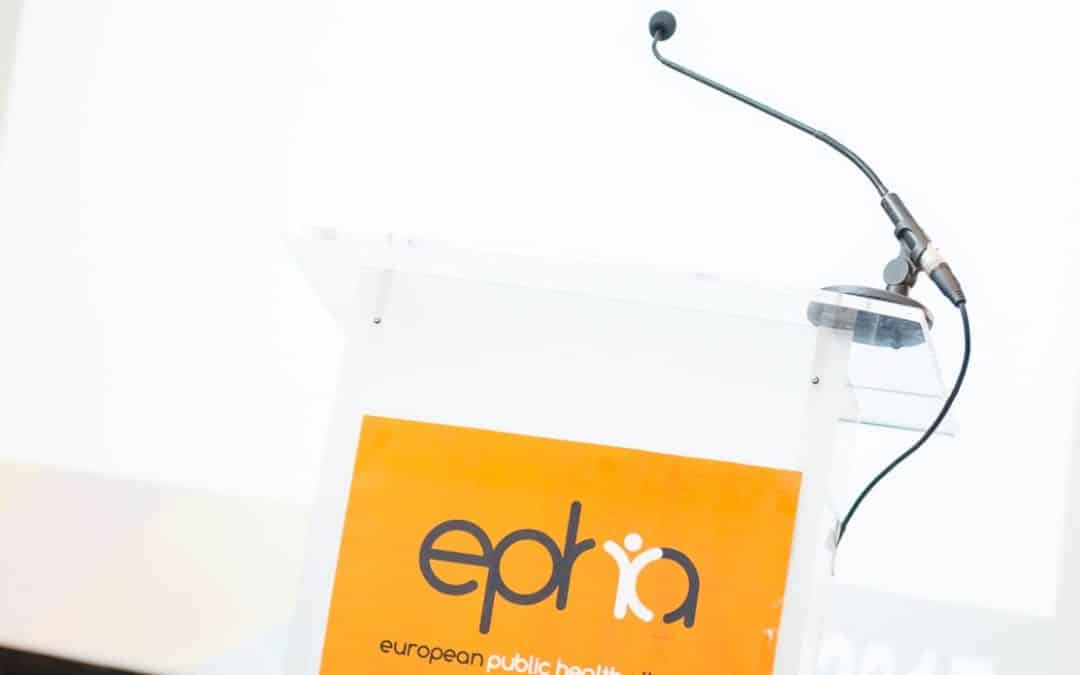 Ms Godfrey has nearly two decades of experience in public health advocacy, from her first role as the EU Policy Director for the European Respiratory Society (2000-2008), to her most recent position as Director of Public Affairs at the European Association for the Study of the Liver (2013-2018).

Ms Godfrey is Co-Chair of British in Europe and an active volunteer campaigner to secure the rights of British citizens in the EU27 and EU27 citizens in the United Kingdom after Brexit. She is also a Trustee of Statewatch, a UK-based civil and migrant rights charity.

“I am very honoured and happy to join EPHA at the start of its next 25 years of activity” said Ms Godfrey. “This is a crucial time for public health in Europe, as it currently stands under threat from the rise of populism, concerted industry lobbying and lack of faith in the European Union. As recent surveys have shown, the public is calling for the EU to do more for health, not less. It is clear when tackling issues such as antimicrobial resistance and air pollution that the EU plays a crucial role in bringing countries together to tackle these issues and the EU should not be afraid of taking action to improve the daily lives and health of its citizens.”

“Fiona brings a wealth of experience of highlighting the importance of public health that will be a great asset to EPHA’s advocacy. With a new European Parliament and Commission, 2019 will be a year of change; we look forward to working towards better health to all in Europe with her.” Commented EPHA President Freek Spinnewijn.