Fixing food systems in 80 steps: time for a Common Food Policy for the EU 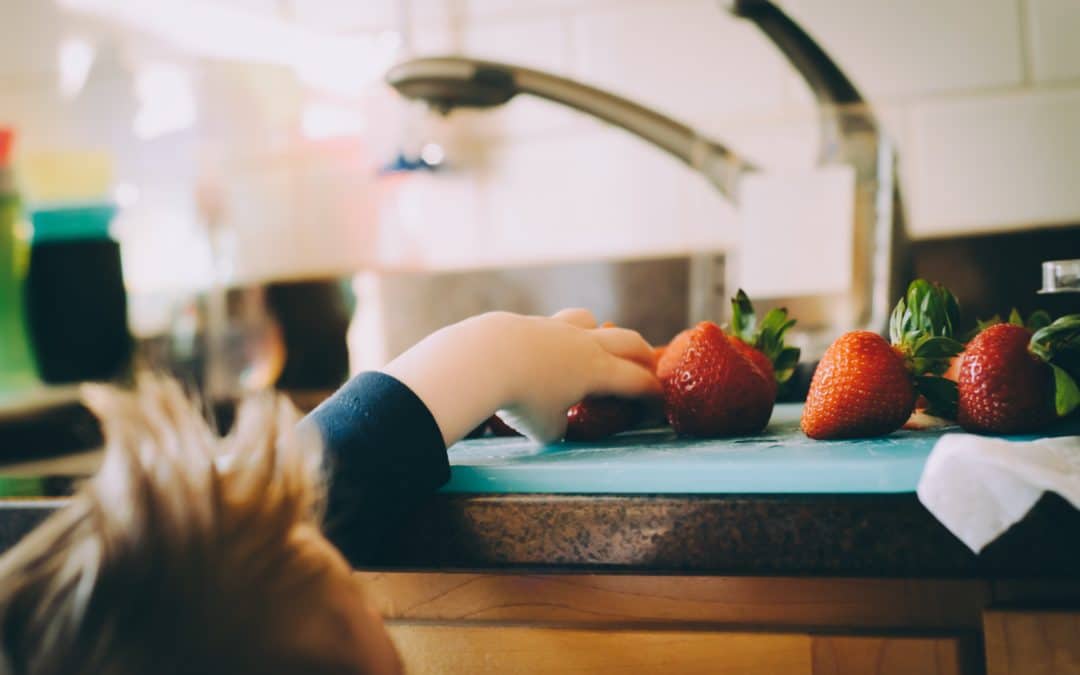 As study after study documents the extent of the problems in our food systems – from climate change to biodiversity loss and fast-spreading NCDs – we may be forgiven for feeling overwhelmed by the challenges we face. That’s why the International Panel of Experts on Sustainable Food Systems (IPES-Food) set out to do something different: we decided to focus on what needed to be done to fix those problems. And to build this vision, we enlisted the help of 400 food system actors over a three-year process of research and reflection.

The result is a roadmap to sustainable food systems in Europe – a set of 80 concrete proposals for reforming and realigning policies under a ‘Common Food Policy’. 80 may sound like a daunting number. However, the proposals are spread over the short-, medium- and long-term. They take up many reform ideas that have already been endorsed by EU institutions and civil society coalitions. And crucially, the first building block of this vision is to change the way we make policies and set priorities in food systems – a shift that can unlock all the other changes.

As we discovered through the process, a Common Food Policy is urgently required, not to replace sectoral policies (e.g. agricultural, health, trade), but to realign them, and put an end to the costly contradictions between them. At present, ambitious anti-obesity strategies coexist with agri-trade policies that make junk food cheap and abundant. Bold climate commitments are undermined by trade agreements designed to increase EU meat and dairy exports.

By contrast, a Common Food Policy would make it a requirement for policies to pull in the same direction. All Common Agricultural Policy (CAP) funding, for example, would be made conditional on Member States taking wide-ranging steps – from urban planning to fiscal and social policies – to build healthy food environments and promote healthy diets for all.

A Common Food Policy is also urgently required to rebalance power in food systems. Powerful actors are blocking progress, and a Common Food Policy can break the deadlock. By shifting the focus from agriculture (and other sectoral policy areas) to food, a wider range of stakeholders can be meaningfully involved in designing and assessing policies. Powerful alliances can be built between all of those with an interest in moving away from the current food and farming model, and making it pay to produce healthy, sustainable food.

That’s why the three-year participatory process to build a Common Food Policy was as important as any of the individual reform proposals. And that’s why the next steps must be equally participatory. The European institutions must take up the challenge of working with all food system actors to complete, adopt, and implement a food policy for Europe.

Ultimately, the Common Food Policy vision shows that fixing our food systems is an eminently doable task – but changing the way we make policies must be the first step.

Nick Jacobs is the coordinator of IPES-Food. He has worked as an agri-food journalist and in the team of the UN Special Rapporteur on the right to food.