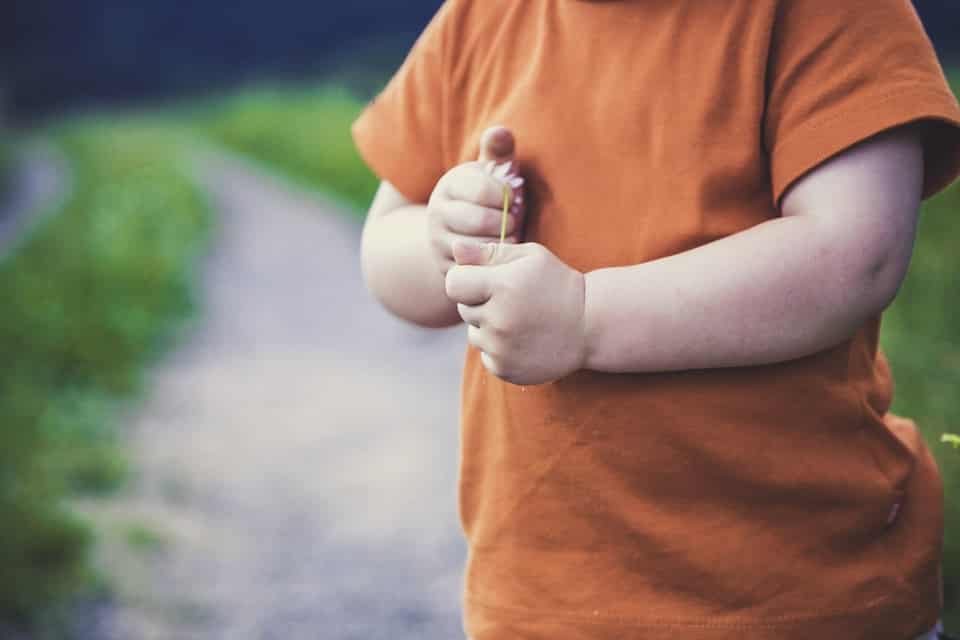 By Sascha Marshang, Director of Operations and Membership

The 2017 Annual Food Act!ve conference in Manchester, United Kingdom, co-organised by EPHA member, the Health Equalities Group, discussed the theme of “Healthy Weight in All Policies”.   Gathering a number of stakeholders including Public Health England, county and city councils, academics and NGOs, the conference highlighted the benefits of multi-stakeholder collaborations, and their tangible policy results, such as the Local Government Declaration on Healthy Weight, adopted by six administrations in the north-west as well as in Greater London. The important element is to achieve political buy-in to establish what Robin Ireland (Food Active / Health Equalities Group) described as a “local whole systems approach to healthy weight.”

Dr Arif Rajpura, Director of Public Health at Blackpool Council explained that Food Active is a programme supported by Directors of Public Health in NW England. It provides a collective voice to advocate on issues including a sugary drinks tax, restricting advertising of unhealthy foods to children, and standardised front-of-label packaging.   Advocacy takes place at local/regional and national level, and crucially, the whole local authority is involved in a population-based, preventative approach, which can generate good returns on small investments.

The argument that Brexit could exert a very profound, however as yet unknown impact on UK food environments – including larger dependence on multinational corporations and higher prices / lower availability and threats to food safety – was presented by Prof Simon Capewell (University of Liverpool and Vice-President for Health Policy at the Faculty of Public Health). He argued that only a comprehensive strategy will tackle childhood obesity, and Brexit could threaten the continuation of such approaches in the UK. Apart from “de-Europeanisation” of the UK’s food system, which is in fact strongly linked in with continental Europe, he cited TTIP as a threat to food standards. Food campaigners could learn from the tactics and successes of the tobacco control community, a comment echoed by speakers at EPHA’s own recent conference on the need for action on chronic diseases.

Jamie Blackshaw of Public Health England (PHE) outlined the evidence on the complex web of influences driving obesity, which PHE is translating into effective policy interventions, including the Childhood Obesity Plan, economic assessment tools, outreach to local communities, sugar reduction and reformulation programmes, and secondary prevention strategies. He underlined the need to get local planners and developers on board (e.g. to manage the number of fast food restaurants per area), and the increased availability of Big Data which may enable more targeted interventions in the future.

With the acknowledgement by Alison Cox, Director of Prevention at Cancer Research UK that obesity is now the second most common cause of cancer in Britain, after smoking, the conference’s conclusions on working in partnership across sectoral lines (involving public, private and third sector actors) are even more necessary in the fight against obesity.