Free movement for all: Intra-EU mobility of European Roma citizens 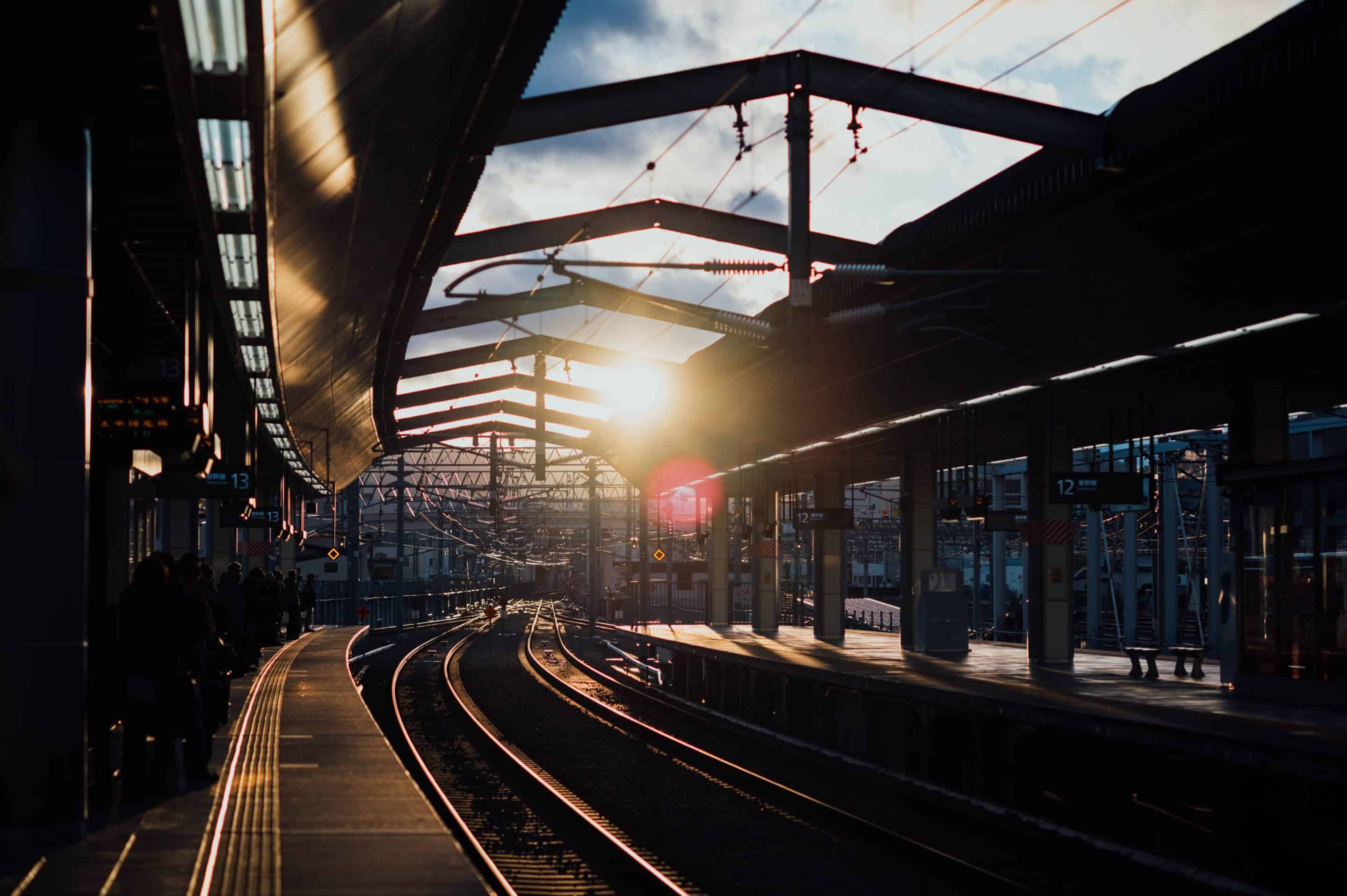 The event was organised by national NGO Pakivale (“Brotherhood”) and the European Public Health Alliance on 10 December in Ploieşti, Romania. It brought together representatives of the relevant European and national institutions, municipalities, NGOs and members of Roma communities to discuss the issue of Roma mobility within the Member States (MS) of the European Union (EU). The aim was to address questions that have remained unanswered over a long period of time but that have marked the lives of thousands of Roma people across Europe, including the following:

In particular – In the context of the upcoming Romanian Presidency (Jan – Jun 2019) – the event aimed to raise awareness of the issue, which concerns many Romanian citizens of Roma background.