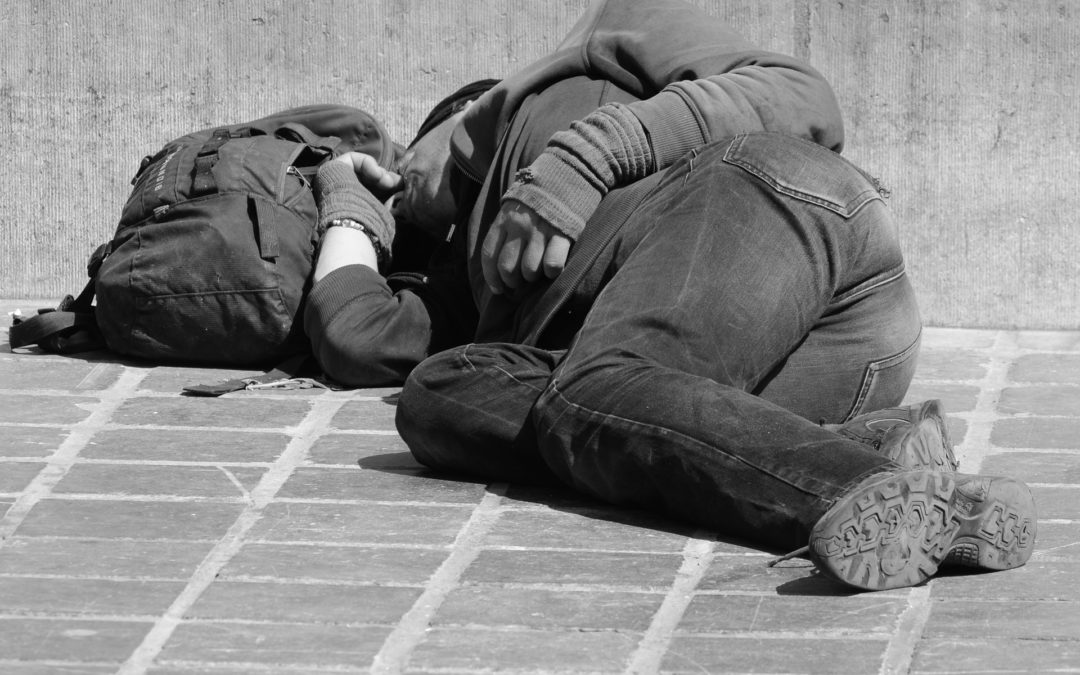 Between 9-12 April 2014, the European Public Health Association (EUPHA) organised its 5th European Conference on Migrant and Ethnic Minority Health in Granada (Spain) thanks to the Andalusian School of Public Health. The conference was specifically focused on the implications of the current systemic crisis in Europe on health and healthcare for this population group. Aimed to encourage policy change, the conference concluded with a Declaration calling on European governments to protect the health, ensure access to healthcare and reduce health inequalities of the migrants (including undocumented) and ethnic minorities. EPHA endorsed the Granada Declaration.

The participants of the conference felt that a common declaration was necessary because “When many European countries are implementing austerity policies, it is especially important that the public health community should speak out on behalf of the poor and marginalised. Among them are many migrants, who for various reasons are especially vulnerable at this time“.

The Granada Declaration calls on all European governments to take concrete steps to protect the health of migrants and ethnic minorities in Europe and to ensure the right of everyone to the enjoyment of the highest attainable standard of physical and mental health, and in particular to their obligation of refraining from denying or limiting equal access to healthcare for all persons, including undocumented migrants and minorities.

The document shows that:
1) Austerity policies mean that many people, migrants and non-migrants, are facing a worsening of their already poor conditions, with damaging consequences for their mental health and wellbeing. As migrants frequently take the jobs that no-one else is willing to perform, involving poorly paid, precarious, and often dangerous employment, they are especially vulnerable;

2) Those who are already vulnerable suffer most from cuts in health and social services. Among them are many migrants, who may have unmet mental and physical health needs as a consequence of conditions prior to, during, and after migration and now face worsening access to services;

3) A few countries have used the economic crisis to reduce entitlement to health and social services, in some cases specifically targeting undocumented migrants, with obvious implications for their health

4) In some countries increasingly harsh restrictions on undocumented migrants, including long periods of detention in sub-standard facilities pose a serious threat to their physical and mental health;

5) In some countries we are seeing the rise of xenophobia, leading to discrimination and violence against migrants and ethnic minorities of long standing, especially the Roma, affecting their health and accentuating the barriers they face in obtaining appropriate health care;

– The Declaration is to be sent to the informal meeting of EU health ministers in Athens on 28-29 April (where migrants’ health will be discussed).

At that meeting Ministers agreed on (a) promotion of access to healthcare for all migrants; (b) the development of guidelines and methodology for the control of communicative diseases; (c) the need for special health services for particularly vulnerable migrant groups, such as pregnant women and small children; (d) the creation of a Special Working Group in the framework of the Health Security Committee to effectively address issues at hand; (e) enhanced member state cooperation for the exchange of best practices and mutual support, and (f) better information diffusion and exploitation of structural funds’ resources, including the new Fund for Asylum, Migration and Integration.

UPDATE: By July 29th, 2014, 98 institutions, including European and national institutions, professional associations and civil society organisations, have endorsed the document, as well as 399 individuals (339 of them granted permission for publishing their names). You can see here the list of institutional endorsements.

The Granada Declaration and the list of institutional endorsements were sent by the Organising Committee to 32 EU Health Attachés, the EC Commissioner for Health and Consumer Policy Tonio Borg and high officers of DG Sanco, on the occasion of the EU Informal Meeting of Health Ministers held in Athens, Greece on April 28-29, 2014.

The Declaration has been published in the WHO/EURO web page and in many other web pages, news letters, blogs, social networks around Europe; and is also planned to appear in the August issue of the European Journal of Public Health (EJPH).

In September 2014, the Declaration (and list of institutional endorsements) will be forwarded to the Spanish Minister of Health Care, Social Services and Equality, accompanied by a press conference, with the participation of the Andalusian School of Public Health, Consorci de Salut i Social de Catalunya, Doctors of the World Spain, Spanish Society of Public Health and Health Care Administration (SESPAS) and Spanish Society of Family and Community Medicine (SemFYC).