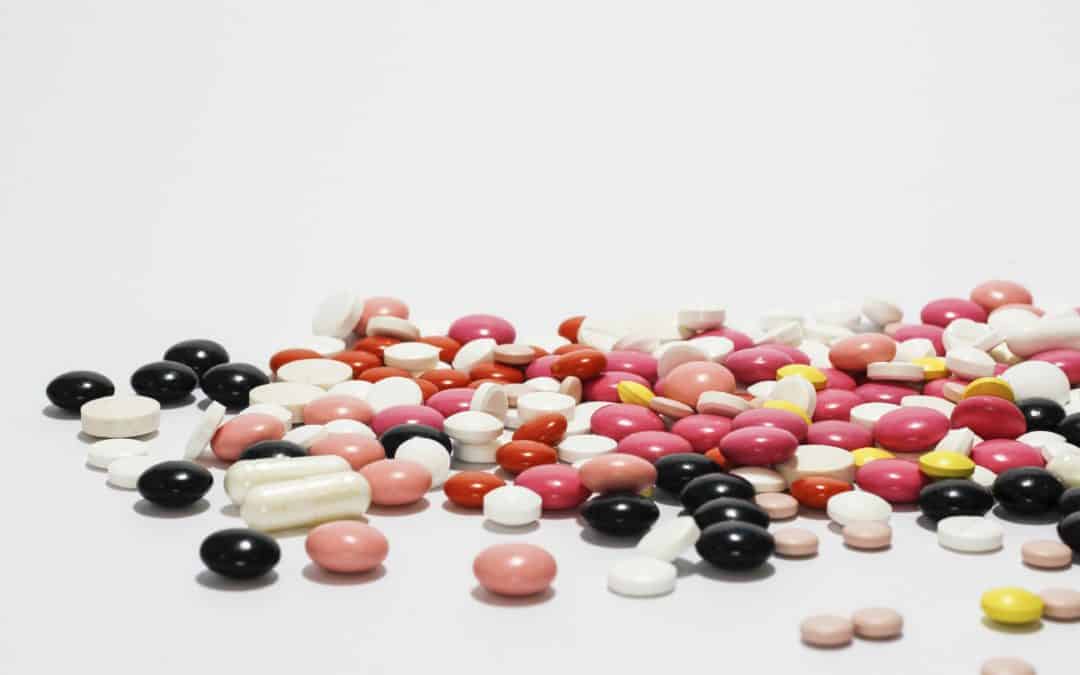 HAI and EPHA made the following observations on the intellectual property (IP) chapters of the
leaked text:

The leak of these documents serves to underline, once again, the importance of transparency,
not just here, but in all free trade negotiations. As stated in our recent joint letter to EU-Mercosur
chief negotiators, citizens have the right to know what is being discussed—and traded away—in
their name.

While we positively note the acknowledgement of the Doha Declaration and the inclusion of
language on the use of flexibilities and exceptions, the negotiating text is vague on critical points,
such as data exclusivity, enforcement and supplementary protection certificates (SPC).
Recognising that the leaked text refers to earlier negotiating rounds, we hope that subsequent
language explicitly rules out the use of SPCs, the usefulness of which is currently under
examination by the European Commission, itself.

It is regrettable that the EU chose to remove language on competition and intellectual property,
which would have prohibited the use of practices that distort competition, have adverse effects on
trade, and/or impede the transfer of technology. In doing so, the parties open the door to
monopoly practices that raise prices and have a negative impact on public health.

Following the publication of our letter, jointly signed by 25 civil society organisations, as well as a
welcome intervention by Members of the European Parliament who are concerned that stringent
IP measures in the deal will negatively impact access to medicines, and the latest mobilisation of
civil society as a result of this leak, it is time for both parties to sit up and take notice.

The text of the deal must serve to protect access to safe and affordable medicines for EU and
Mercosur citizens.