Health can benefit from VAT reform 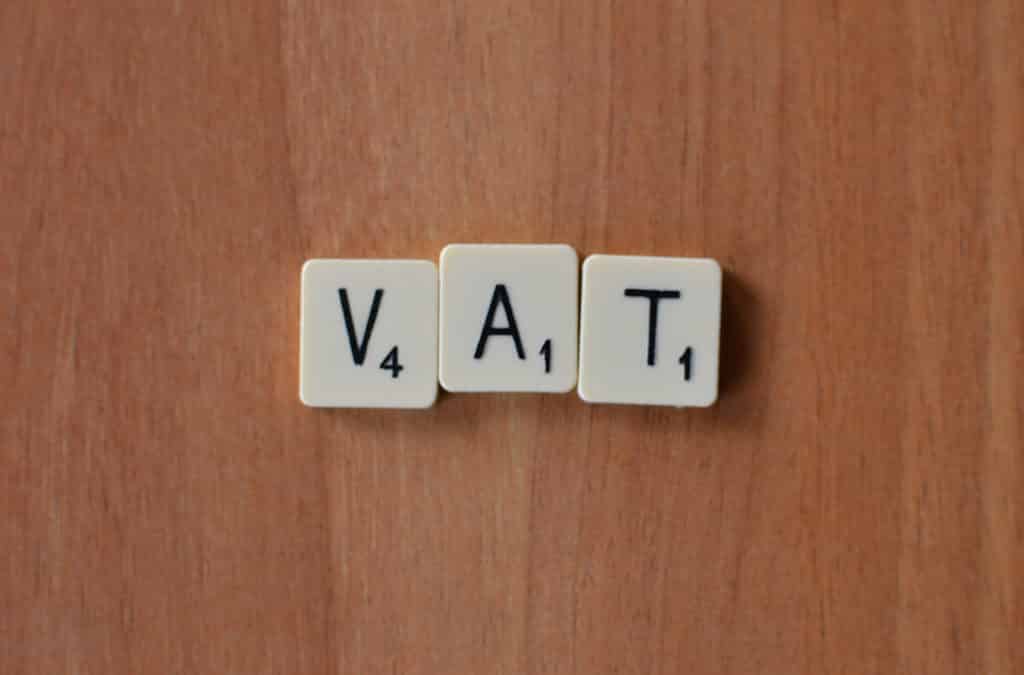 The logic behind a health-based value added tax (VAT) system is clear: As price is a main factor in consumption decisions, setting a minimal VAT rate for health-promoting products, and a higher rate for health-harmful products can contribute to a healthier food basket. As we speak, the European Commission’s Tax Directorate is preparing a proposal to reform the VAT Directive. This represents a great opportunity to put such system into practice.

Today, EU national governments can apply VAT rates of choice within the boundaries set by the VAT Directive. A standard rate of minimum 15% should in principle apply to all goods and services. Reduced rates of minimum 5% are allowed for certain categories of goods, listed in Annex III to the Directive. Such reduced rates can apply to all categories of food products, but not to alcohol. Super reduced rates below 5% and down to zero are allowed for certain countries, primarily for historical reasons. Certain goods and services are exempt from VAT.

In the  Action Plan on VAT, adopted last year, the Commission outlined two general options to reform the system. The first option tends towards more European harmonisation, the other towards more divergence between national governments. The proposal for reform is now in the making, expected to be published by autumn 2017. The first signs are that national governments will get more flexibility in setting the rates.

Option 1: Extension and regular review of the list of goods and services eligible for reduced rates. The list of products to which reduced rates can apply would be reviewed at regular intervals, taking account of political priorities. The minimum standard rate of 15% would be maintained.

Option 2: Abolition of the list. The list for reduced rates would be abolished, giving countries greater freedom to choose their own goods and services where reduced rates could be applied. The minimum standard rate of 15% would be removed.

These studies point at the potential to achieve positive results, and while the practice of linking reduced rates to healthier products is applied in certain countries (for a list of VAT rates in the EU see here, or here) no EU member has consistently and fully adopted a health-based VAT system that supports healthy options while discouraging unhealthy ones. At the same time,  a study of citizens’ attitudes towards ‘healthy eating policies’ across five EU countries indicates significant willingness to accept a VAT system reflecting the healthfulness of foods.

A consistent health-based VAT system would apply higher rates to non-essential foods, such as energy dense, ultra-processed foods high in fat, sugar and/or salt, as well as processed meats, while minimising rates (down to 0%) for food products lacking in the average diet, including minimally processed fruit and vegetables, pulses, nuts and seeds. Maximising the price differential between the healthy and unhealthy options is likely to increase the consumption and health impacts, while addressing concerns about the potential regressivity of price policy interventions.

Another additional point of evidence in favour of the probable effectiveness, and therefore desirability, of a health-based VAT approach comes from a soda producer’s leaked lobbying strategy. This well-known company considers that a “health-related VAT system” will produce very high “business impact” with a medium “likelihood to materialise”, indicating its full preparedness to “fight back”.

Public health organisations should therefore stir themselves and seize this opportunity to encourage healthy eating habits while VAT reform is on the political agenda.