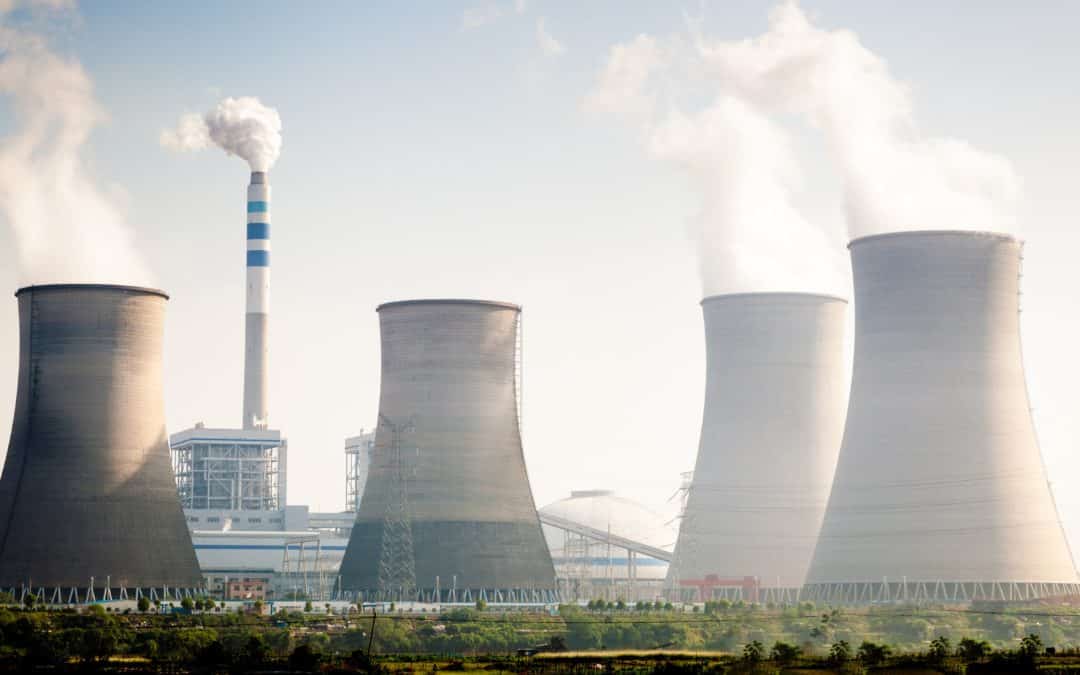 Air pollution continues to have significant impacts on the health of Europeans, particularly in Bulgaria. We see a severe lag compared to other countries in the European Union in terms of air pollution from cars and trucks due to the old car fleet, as Bulgaria has become a depot for old EU cars.

Against this backdrop, the association “For the Earth” carried out air measurements in various points of Sofia, from which it became clear that there is increased pollution in the city both with fine dust particles and NO2. The Municipality of Sofia is working on the preparation of a program for low-emission zones, therefore leading to a reduction in car traffic. This measure will lead to a greater reduction in the external costs of car transport and result in fewer accidents and less congestion.

In July 2022, the Bulgarian Association for Patients’ Defense (BAPD) presented the new study from CE Delft commissioned by EPHA on the best alternative to diesel vehicles, making public the startling data from the report at a press conference at the Bulgarian Telegraph Agency. Intrigued by its findings, the Minister of Environment and Waters met with the team of the BAPD, who in turn provided relevant complete data for Bulgaria and other EU countries. The very next day after the meeting, Minister Borislav Sandov went for a surprise inspection at the Brickel thermal power plant (TPP) in Galabovo, which falls within the area of the city of Stara Zagora.

In the study “Health costs from air pollution in European cities and the linkage with transport”, it is visible that the city of Stara Zagora is the city where air pollution has the highest contribution to mortality and morbidity. Initially, Minister Sandov was not allowed to carry out an on-site inspection, but after his protest about the unlawful obstruction of a control body, the inspection was carried out, which noted the previous violations. A few days later, Minister Sandov and Prime Minister Kiril Petkov went for a surprise inspection once again, where they found that the levels of pollution were significantly exceeding the norms:

Following these events, the plant was due to be closed but the court in Stara Zagora cancelled the preliminary implementation of this order. This means that the Brickel TPP can remain open until the court decides to lift the order permanently. The team of the Bulgarian Patient Protection Association hopes that this facility will be closed because it is an immediate threat to the health of people in the region and to their environment. 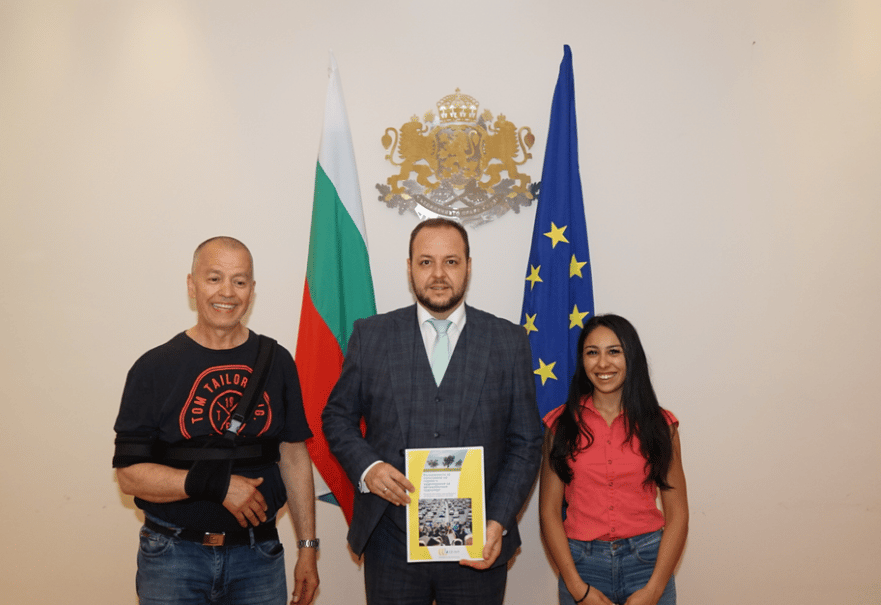 Press conference of BAPD and meeting with Borislav Sandov,
Minister of Environment and Waters (MOEW) of Bulgaria
(July 2022 – credits BAPD)