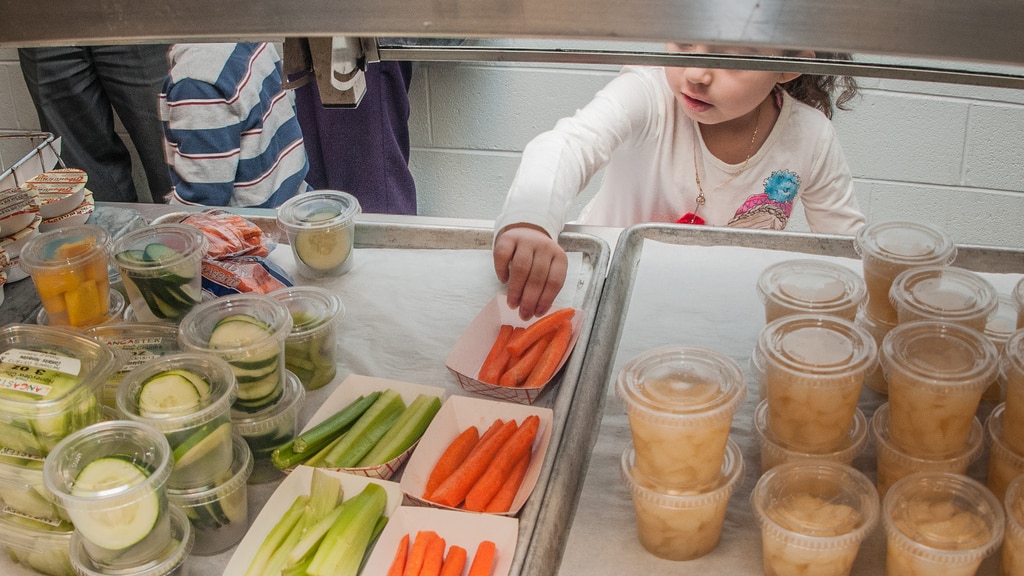 On Friday 16th June the Employment Social Policy, Health and Consumer Affairs Council (EPSCO) adopted Conclusions on childhood obesity, which call for the fight against childhood overweight and obesity to be made a priority of the European Union.

EPHA welcomes the conclusions, particularly the recognition of the importance of the “obesogenic environment” and the ineffectiveness of voluntary action without a regulatory framework. The call for national governments to tackle the drivers of overweight and obesity (including marketing) through maximising protection and minimising risk is also encouraging.

The Conclusions note eight previous Council documents – Conclusions and Recommendations – since 2000!  All have pointed in the same direction on the growing problem across Europe and the need to act to avoid life-long health disadvantages and costs for health services.

However, as the Conclusions note, “existing policies … have not been sufficiently effective” in halting the rise in obesity which continued to trend upwards. By 2025, there will be an estimated 16.3 million children in the EU28 who are overweight, of which 4.8 million will be obese.

The fact that childhood obesity is still rising shows that political will from European Health Ministers is not enough to tackle the obesity crisis. Despite the emphasis in these most recent Conclusions on the need for Health in all Policies, there are still improvements to be made in its implementation. Childhood obesity is a cross-cutting issue and therefore would benefit from a horizontal approach, involving not just health ministers, but their colleagues concerned with the economy, trade, agriculture, education, employment, environment and culture – the latter particularly on marketing and advertising, including via digital media.

The lack of a coherent approach to protect children’s health has been highlighted recently in the debate on the Audio-visual Media Services Directive (AVMSD). While the EPSCO Conclusions rightly underline the impact of marketing on childhood obesity, stronger action from their colleagues discussing the AVMSD on the Education, Youth, Culture and Sport Council (EYCS) would have considerable impact.

The Conclusions correctly say that “no single action is enough to address obesity”, and EPHA will continue to work to support making reducing childhood overweight and obesity a priority of the European Union, by emphasising the need for a truly holistic and strategic health in all policies approach.